This game was submitted to the 2014 TSA Video Game Design contest, and after a lot of waiting we found out we got 4th place.

Summary:
Basically a game about a wolf who ends up losing his leg due to a wolf/bear trap. A kid comes in and applies a bionic leg to the wolf allowing the wolf to live on with a normal life. A group of evil scientists come and kidnap the wolf and the wolf tries to escape and return to the one who saved his life.
All material was made by the team. 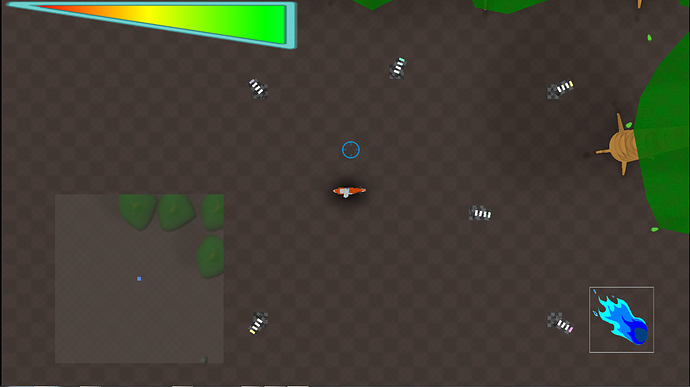