i have noticed that your voxel boolean method, is heavily faster than the blenders fast/exact boolean method, because we know we can do the same kind of setup in the vanilla way with only modifiers (example here: https://gamesartist.co.uk/advanced-weapon-creation-prop-breakdown-howel-ganuchaud/ ) but is too damn slow (moving up and down the mod in the stack, adding the boolean object to the mod in the target object, hiding/unhiding the mod, artifacts that require applying some boolean modifiers and manual topology clean up, and editing the boolean object in edit mode after is being added into boolean mod in the target object) and is a pain in the ass…

Thanks for the explanation. Yeah, modifiers can be slow sometimes. That’s why this tool appeared.

Not sure if you’re interested, but Pie Menu Editor can be used to automate stuff like that. You could even add a button to the interface that did those actions all in one. Feel free to PM me, or to post in the PME thread to find out more.

On another note: I just bought this, and do wish there was a way to prepare lowpoly meshes for this. Like an automatic angle recognition that smooths out bevels with too few divisions.
I find myself having to make much more detailed meshes to go into this, or it just highlights the facetted nature of the geometry.
Has anyone found a good workflow to solve this?

I do agree with this too. The early iteration of the Voxel CSG modifier in Blender (now part of the remesh, but lacking those options) had a resolution per operand, and it made it so much easier to get that type of result.

decrease the voxel size so that can decrease bevel (smoothing radius) size, and turn adaptivity to 0.0 if your object contains mostly curve surfaces, if it is completely planar then you turn it up more to low/mid values…

oh btw some work in development worth sharing that was initially and painfully done with the help of this addon, and advanced manual subdiv modelling techniques only (no auto remeshers unfortunately for me xD, welp it wouldnt have been impossible anyway, this model is too complex…) 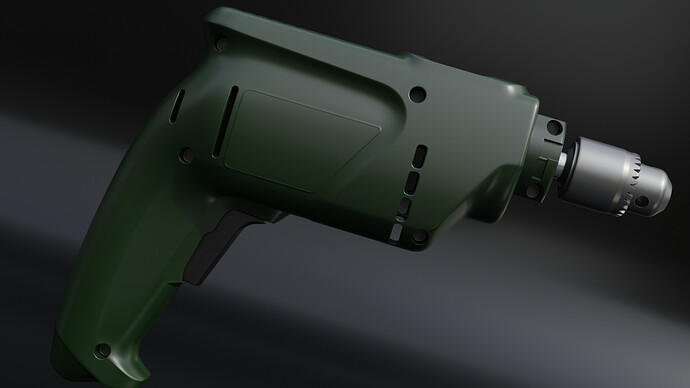 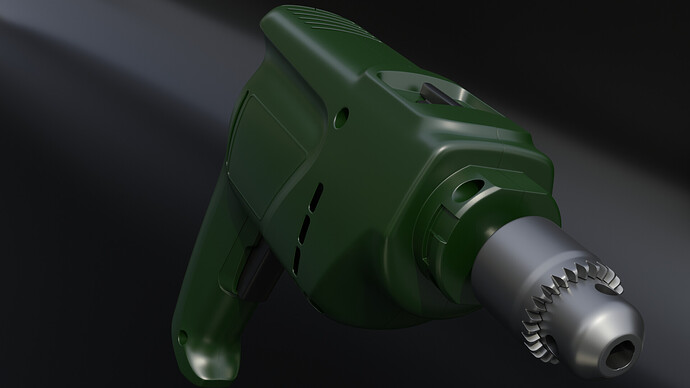 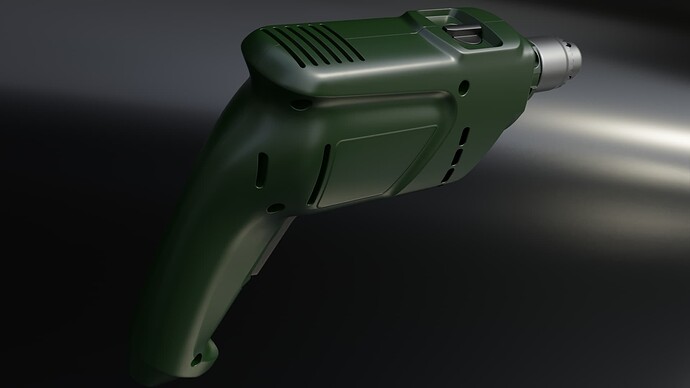 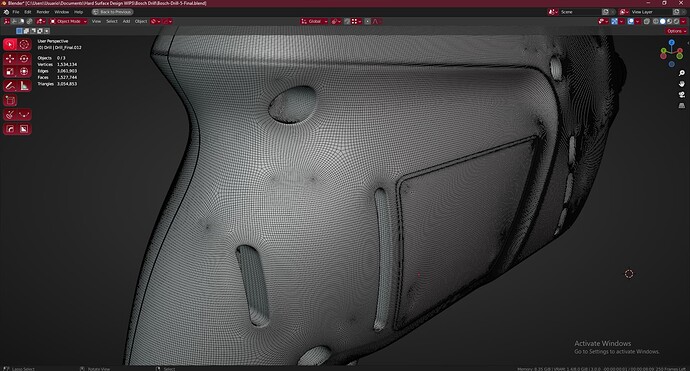 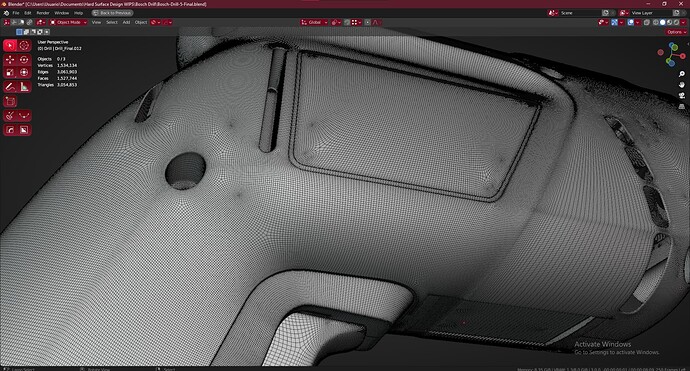 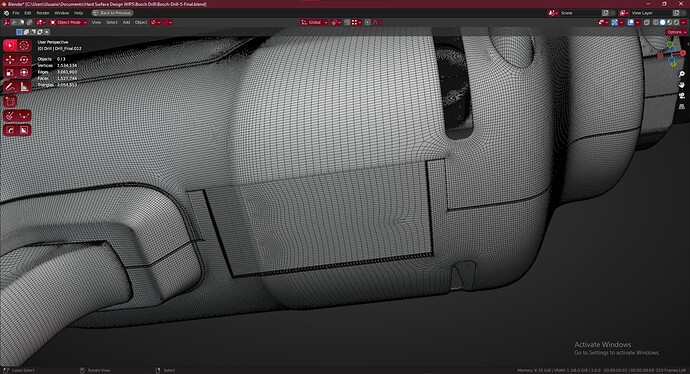 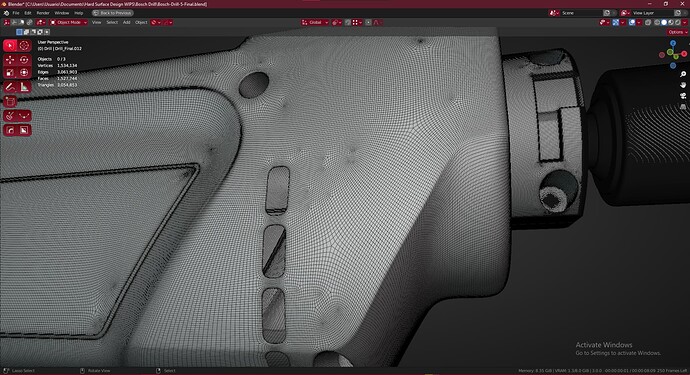 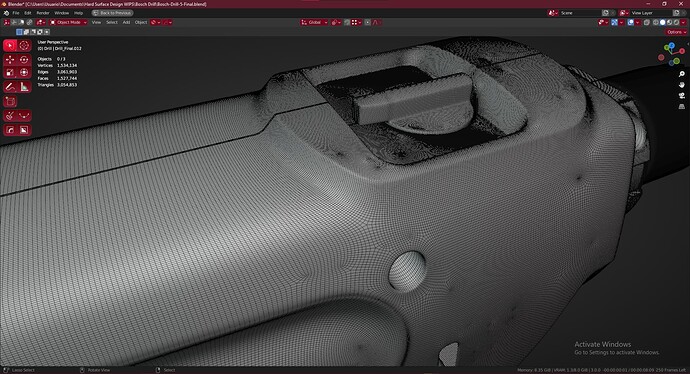 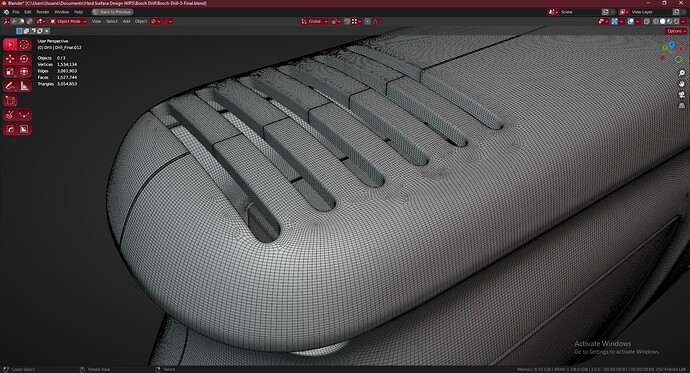 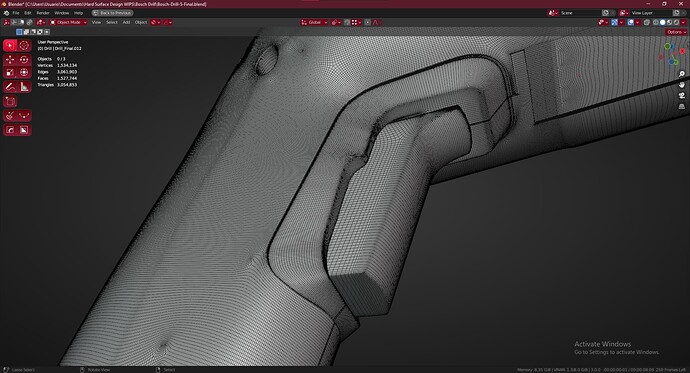 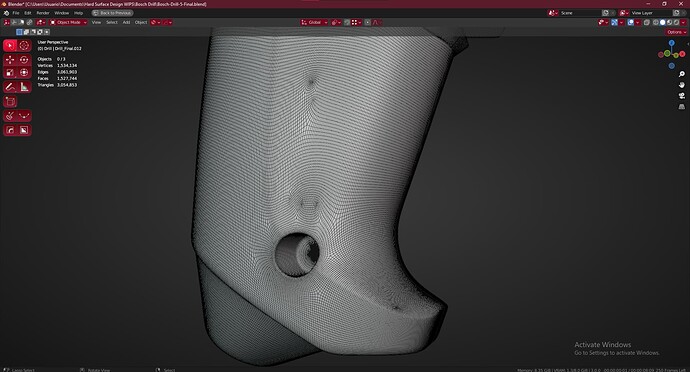 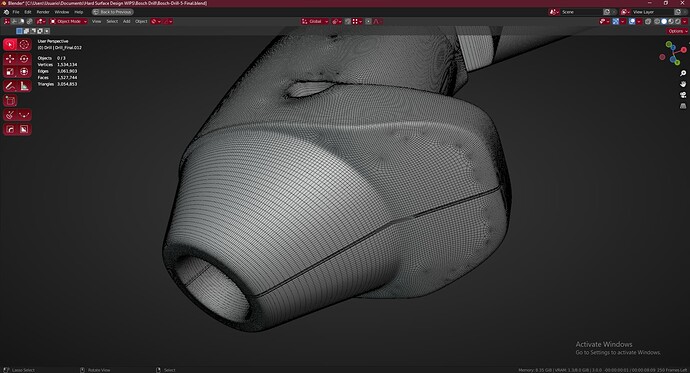 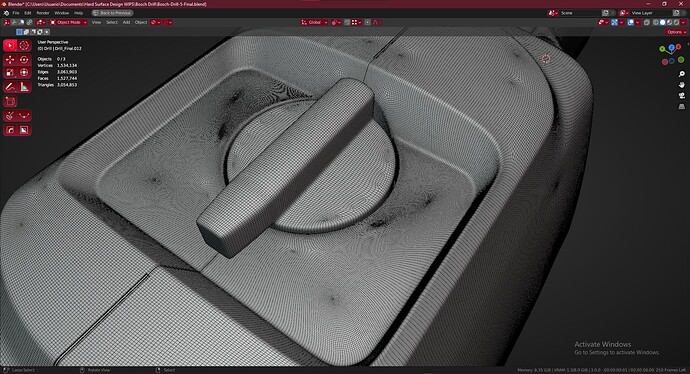 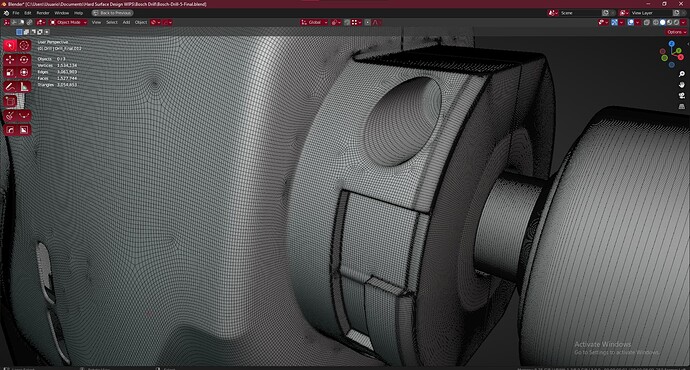 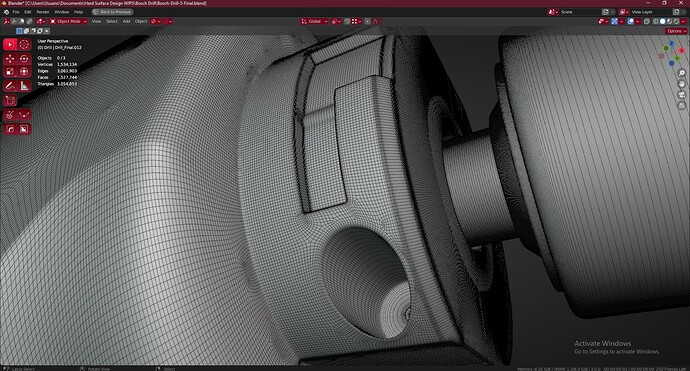 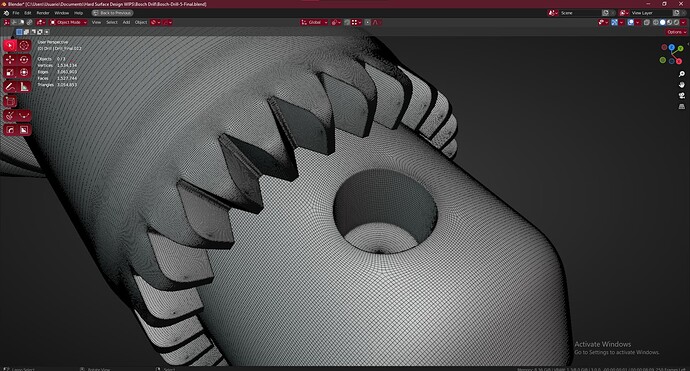 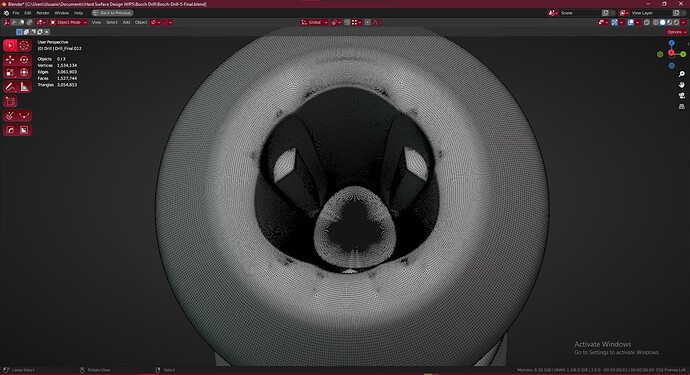 Nice job I’m curious to know how you get quads like that without remesher ?
It worth a tutorial

thats thanks to a lot of practice making topology and understanding that and how edgeflow works, with that you can build any hard surface model that is possible to achieve in 3d… well i had to do some big topology edits in the topology (due lots of mistakes in the beginning, and then for greater refining of the topology) even after applying the subdiv modifier like 4 times… then dissolving a bunch of faces and then use grid frill, bridging, loopcuts, knife cut, and then use smooth and relax mesh filter or/and slide relax brush in sculpt mode afterwards to smooth the topology make it look evenly distributed as possible and then apply a shrinkwrap modifier (with the clean and no boolean version of the BM object as target) and after applying re-smooth again the surface if necessary…

Thanks for the idea. I will try the Pie Menu Editor to solve my question. It really annoys me a thousand times every day to switch boolean to filter. I have used boolean in this addon only once in several months, in the beginning, to understand that this implementation is not convenient for me 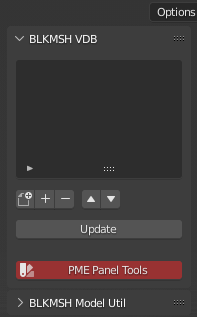 And in the button, add whatever code you want. One way to make a pseudo-macro is to enable Debug Mode (next to Interactive Panels), and after every command you do press the hotkey to recall it (ctrl-shift-tilde by default), and add it to another new button. Then, take all of those commands and paste them one after another, with a ; and a space between

This way, one button will run all of these commands after eachother, in a split second.

Sorry for derailing the thread a little, but I figured other people might be interested. Now: back to our regularly scheduled programming!

This is great. This is 99% of all my voxel addon operations.

Still alot of cleanup/etc or not too bad? I’d prob. still use normal subD for what I do, but maybe some complex parts this could work better.

I generally try to keep stuff as lowpoly as I can, then subD modifier, and bevel mod.
Then just do floaters sometimes/etc for game bakes, depending what it is.

yep this was low poly originally, but after the boolean details increased the more resolution is necessary to support the shapes resolution properly (for example a boolean cut in a sphere, or any curved surface)

A question, could we get and option so that mesh gets directly converted to smooth shading after clicking update button. Something like this:

Nice request. I’ll have a look at it but no promises when.

Is this still in development?