Hi there, I have just made the leap of upgrade from a GTX 1060 3GB to Vega 64 upgrade. This is mostly for gaming but I do (or perhaps now… DID) make renderings within blender cycles, but after the upgrade I noted some very strange issues. I have rendered a scene and the screenshots are below, the top images is with the 1060 (note the render time is less than 5 minutes, I was able to render GPU+CPU with my AMD FX 9370 processor). The lower image is with the Vega: 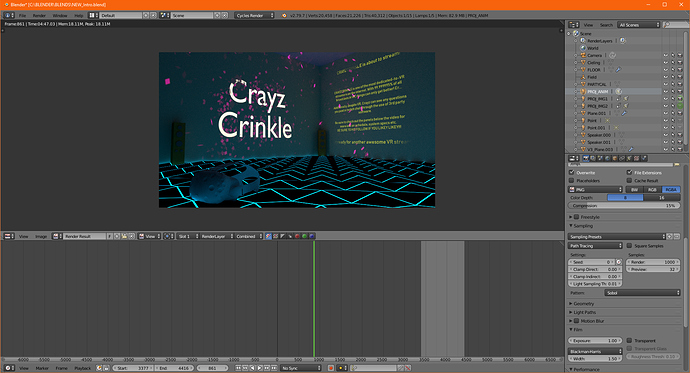 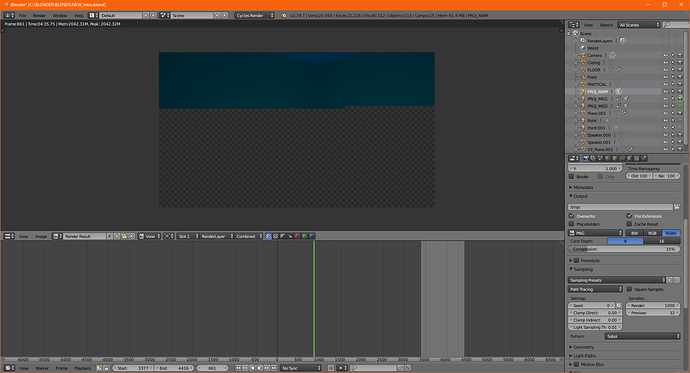 As you can see there are numerous problems. Firstly, I can’t use GPU+CPU rendering in Open CL, it just leads to a HELLA corrupted image (like the CPU blocks and GPU blocks are rendered entirely differently).

Secondly, and even worse, the scene isnt correctly rendered. The images on the walls are spotlights setup to project images on to the walls and it looks like they simply don’t render in OpenCL. Node setup is as follows:

Please can someone advise how I fix these problems? The GPU+CPU rendering is not as important, but the render has got to be made to render everything in the scene!

I am using AMD Adrenaline 19.1.1 drivers if that helps.

GPU+CPU can’t work well on OpenCL because it requires big tile size (at least 128x128, best 256x256) which is very bad for CPU.
For the corruption, make a report on developer.blender.org, it is modified regularly at the moment, so it may brake.

Just as a suggestion, I would test the card with LuxCore Render as well, since Lux was developed with the use of OpenCL in mind when rendering on the the GPU was first thought of many moons ago. Tile size should not make a difference, and at least it doesn’t with Lux. I only suggest this as a way to test whether it is the card, drivers, or OpenCL implementation in Cycles that is the issue. OpenCL has had some recent improvements, but is not quite finished in Blender yet.

Could you create a bug report at https://developer.blender.org/ including your system info.txt and perhaps the output of clinfo. We use OpenCL to render production quality scenes and the images should render the same between NVidia Cuda and AMD OpenCL. We also have a Vega 64 to test against, we only use the AMD Pro drivers for OpenCL.

If able could you also make a small scene what does not render correctly in your setup.