Blender and the slow Video editor :(

I am using Blender mainly for motion graphics and for some gameplay videos.
I love the Video Sequence Editor(VSE) likewise the rest of Blender. It’s easy to use once you’ve learned it and it is very effective. But unfortunately the VSE isn’t appropriate for real video editing as it is slow as f. when you have several videos in multiple channels. For example navigating in the timeline can be a pain. Also rendering the video can be very slow. I did lots of tweaking in the user preferences and the scene properties as well as I used proxy codes to increase the speed but as soon as the project becomes a little bigger the VSE responds very slow. Also rendering for example a 10 minutes video can take an hour or more.

As far as I know the VSE doesn’t use multithreading nor it supports the usage of the graphics card for a fluent workflow and fast renderings. I know that the focus of this software isn’t on the VSE which I understand. But still it would be awesome if the developers would “only” include support for the graphics card. I also so know that this is prolly a lot of work since the code needs to be rewritten nearly from scratch I guess.

I’d like to know how many people here share the same wish to speed the VSE up. Personally I don’t wanna switch to Sony Vegas or similar Software. My hopes are little that there are enough people but I’d like to give it a try and see the responds. Maybe we can even start a crowdfunding project so that the developers can increase their capacities in order to put some work into the VSE.

Yes, clearly, the VSE could be very powerful if it was not so slow. I finally go to DaVinci Resolve, the free version which is very fast. I also hope that I can go back to the VSE for video editing.

You should give a chance to
https://www.shotcut.org/
Windows, OSX, Linux, and Free !

I agree with you Estorias. I hope VSE will be improved soon.

about editing: I usually to do a proxy for vse.
about rendering: there are a couple solution to render vse vedio multi core, list here https://blender.stackexchange.com/questions/7738/how-to-make-vse-render-faster/44906#44906 these solution can render vse in all core of your computer. so the render time is short enough.
Blender vse is heavily used in our daily job, it hasn’t critical bug. we’ve tested other opensource solution for video editing, not good as VSE. But yes, if vse could get built in multi-thread ability is very important for future.

Tutorial how to use: 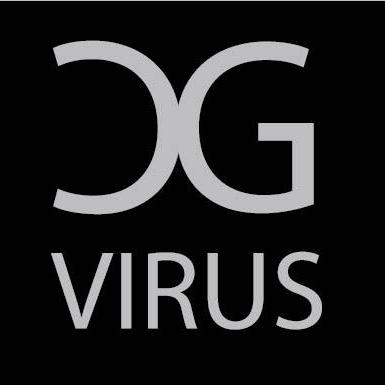 VSE Multiprocess for faster rendering by mikeycal on github

Tutorial how to use: 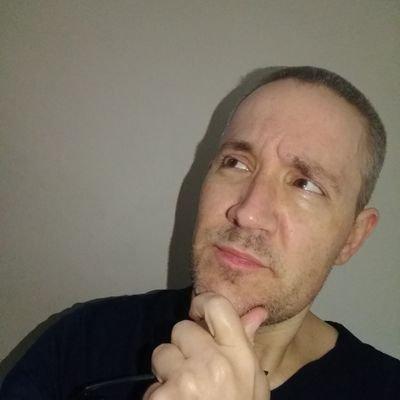 I’m an instructor and content creator who works with the VSE exclusively now. For tutorials the speed isn’t an issue, you don’t get to stack strips too much.

Yeah, single core, and probably old rendering code. E.g. it doesn’t like mp4 too much, while some other video editors work well with h264 specifically nowadays.

I’d like to know how many people here share the same wish to speed the VSE up.

Hard to measure this with open source. In any case it’d take some full-time work, meaning money. If it becomes interesting for companies, they can sponsor some work. Aside from that I’m not sure there are enough users to crowdfund it right now. Crowdfunding is tough and it’s a lot of work in itself. I’ve got a company that revolves around open source programs and game creation, ran 2 successful Kickstarters already - it’s exhausting.

But I do know for a fact that a few vfx/film companies use the Sequencer for some specific tasks (video editing, not so much). The open movie projects certainly use it as well. Hopefully it’ll happen someday.

Maybe we can even start a crowdfunding project so that the developers can increase their capacities in order to put some work into the VSE.

Better raise awareness again about the sequencer first, run some projects around it (I’m working on an add-on and video tuts), then get in touch with the foundation and collaborate with them to make this possible.

Pretty much all pro video editing programs are unstable. I used to work with Vegas and Resolve, people around me work with Premiere… they all crash often. Also Blender’s python api is great, you can really adapt it to your workflow and create all kinds of tools. I edited some 200 videos with it so far, and never looked back.