I’m wondering if results like this are possible? See two images below.
Are there any blender tree and vegetation libraries you know about?

Thanks for your time. 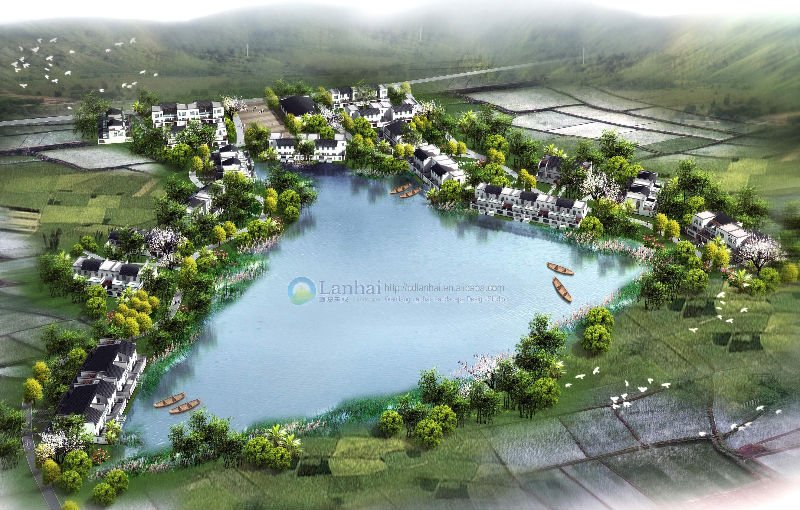 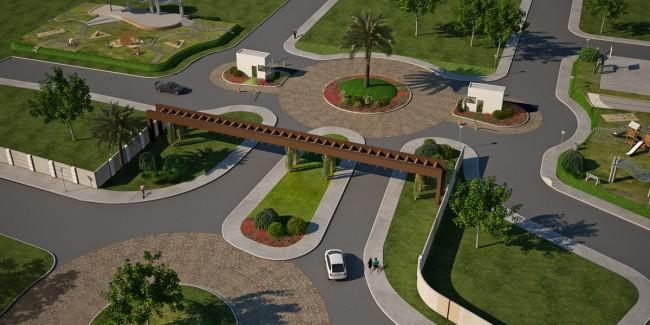 Blender isn’t a clone of 3D Studio Max I’m afraid. People may also want to consider Luxology Modo which has the same capabilities as 3DS Max, but at a quarter of the price and runs on Mac and Linux as well as Windows. Already very popular with Arch Vis and product peeps.

Blender can import FBX and obj so for vegetation you could use any of the popular software like speedtree or Xfrog. There is also some scripts within Blender for simple tree and shrub generation. Don’t expect anything comparable to Speedtree though. There are no parametric objects like roads and bridges and similar, but Sverchok plugin could be used (maybe) for that.

That said, I just finished a landscape and architecture project of medium scale completely in Blender, and frankly wouldn’t do it again. I lost too much time with little annoyances that build up on a bigger project like no real grid snapping, no parametric objects built in. Modifiers depend on object scale (whats up with that anyway) so you can’t for example have a object non-uniformly scaled that shares mesh data and apply bevel modifier because the modifier distorts the bevel etc. Also there is limited ways to modify an instance. You can’t have different materials on instances if the materials are on mesh data level.

Hello, Last time I attended in architectural competition. I want to show You ours visualisation. All made in blender cycles some minor tweaks in PS like inserting peopole, light rays ect. Comments are welcome also the project. Maby someone of you...

Of course they are possible (and better)

You can’t have different materials on instances if the materials are on mesh data level.

that’s why you would put the materials at the object level… like complaining “i can’t eat soup using a knife, those idiots expect me to use a spoon! sheesh what are they thinking?”

Hmm. And it just works. Good to know. I thought since its assigned to polygons it wouldn’t. Much too hasty conclusion on my side. Still parametric objects would help for such projects.