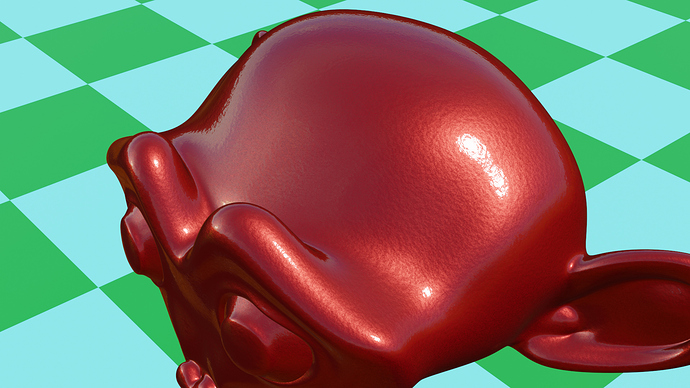 Ahah ! What about posting some render on an actual car, to have an idea of the targeted result ? 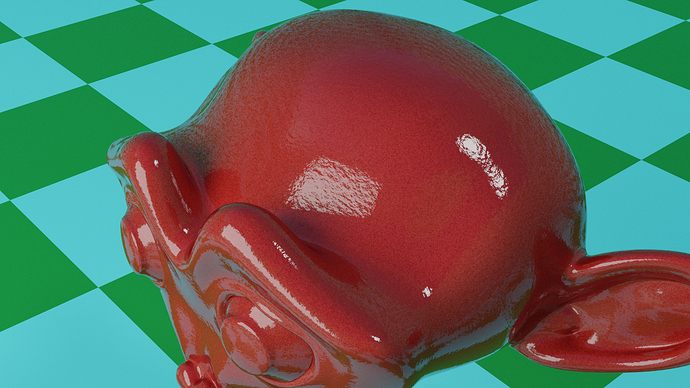 but the car is still being in developing

and beautiful suzanne doo great jobs for this…

it is a nice shader,i would like to point out the shader represents what is called orange peel.
it is what happens to car paint when air density and temp. are not optimal.
it usually can be buffed out before laying down the clear coat.
it happened with factory paint a lot.for hot rodder’s it is an undesirable effect.
now if you want to model an older car,it would accurately depict the paint of the time.
or historically correct for say eastern European vehicles.
still,nice job!

Every mass-produced car has orange peel.

how did i do it 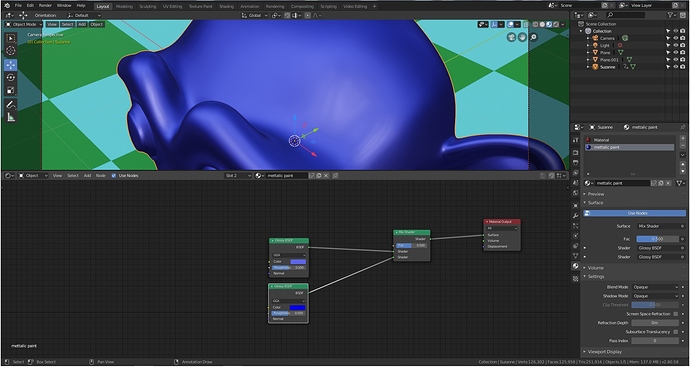 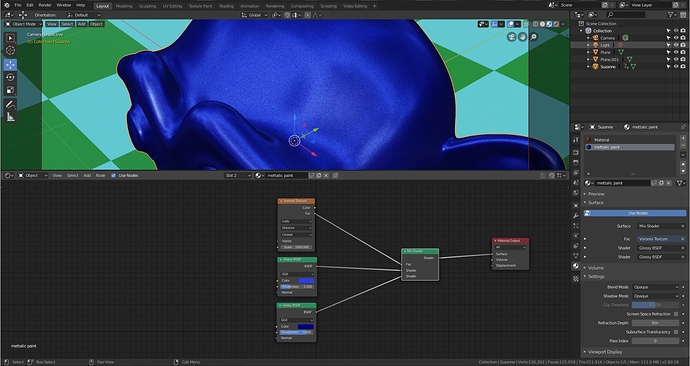 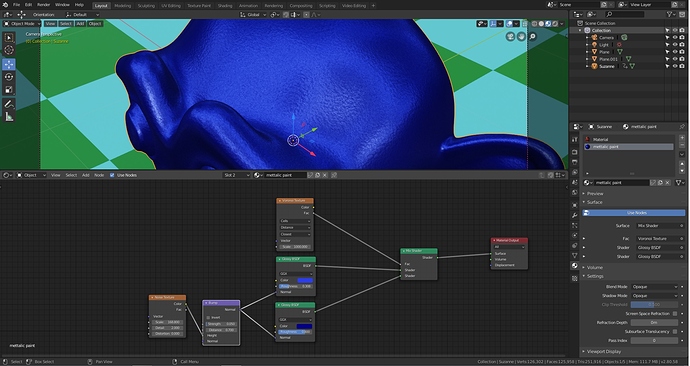 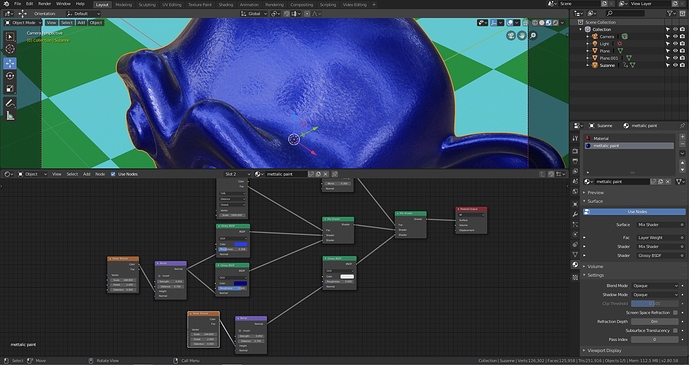 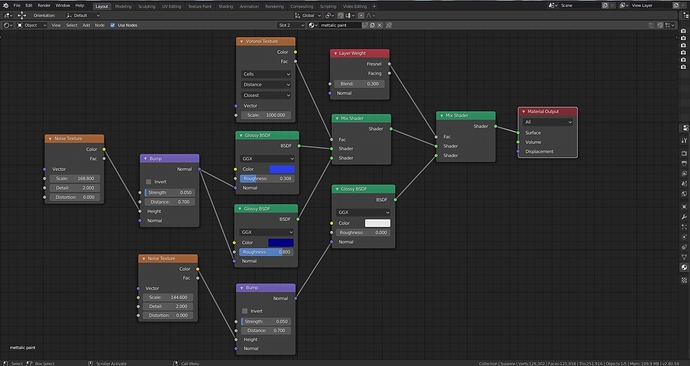 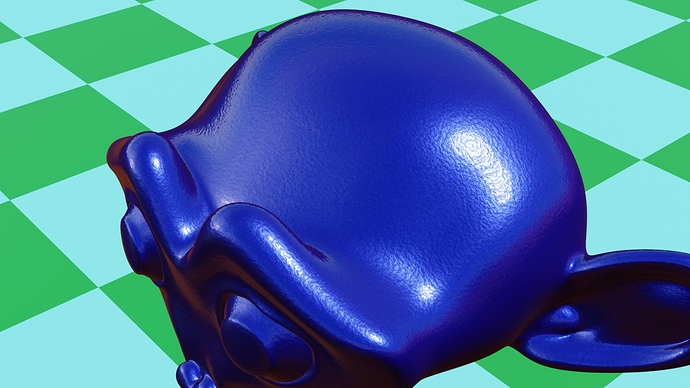