Hey,
This is a rather simple issue, but hopefully this forum is a right place to ask it. I’ve been using Blender to work on videos, and it has worked fine and dandy, until one day, a problem emerged.
When I start Blender, it appears to “freeze” without loading up, then the screen turns black (output ceases) and the computer stops responding to my input.
When I tried to load a .blender file, I was met with the screen you see on whyblenderwhy.jpg, attached (I’ve whited out personal info and the task manager I used to shut it down). I’m not sure if this leads to a black screen as well, but I didn’t dare try since it leads to me having to shut down my computer irregularly, which it does not like.

I might have set my default scene to a file that later on has been deleted, maybe that has something to do with it? 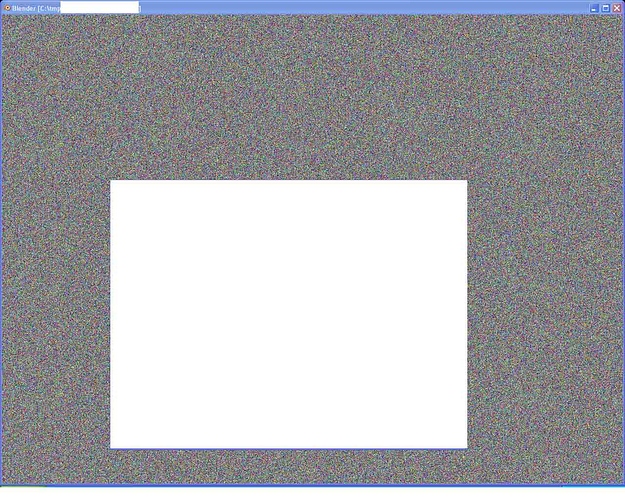 Have you tested if the same problem occurs downloading Blender from here (Windows 32 bit Official) and running blender.exe file?:
http://builder.blender.org/download/

I do not know where Blender stores configuration files on Windows. You could find and rename these folders.

I downloaded the latest version, 2.68, and it solved the problem! The start up workspace appears to be the default (with the one cube). I’m not sure where the issue has arisen from. Thanks for your help!