I was doing random things in blender and I’ve found that it supports negative energy lightning of emissive materials. Basically they start to make a shadow and eat other light, it’s a really nice feature. Did you knew about it, or was it just me that didn’t knew until now?

This works fine with GPU, but there are few problems with volumetrics.
Here is an example of proper 2 power and negative 2 power: 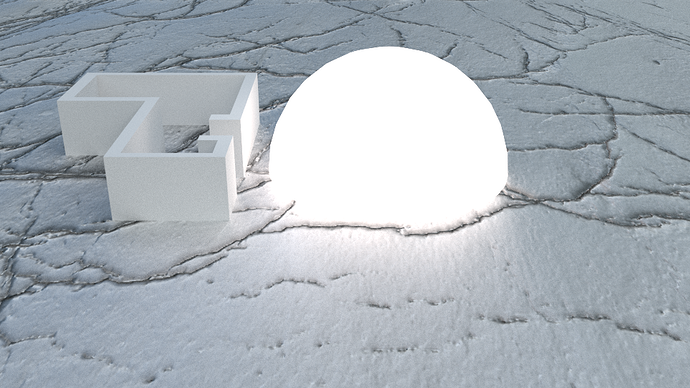 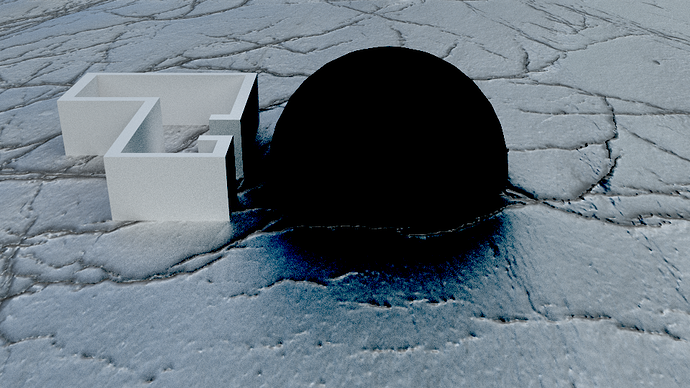 that would be cycles supports negative commissions

You have to note though, the negative emission power curve is a lot stronger than positive emission and that’s why it’s so strong with just a value of -2. To get a more subtle subtraction without a black hole effect, you will generally need to have it higher than -1 while still being lower than 0.

Ace dragon, yes, I’ve forgot to mention this. 1 negative requires ~400 positives to at least blend properly and get some light in.

What does this mean in physical terms ? Light does not bounce off the surface, it disappears instead ? In a real setting, the object would absorb and accumulate energy ?

Hadriscus, pretty much yeah. This would be great for renders of Darth Vader or the Dark Side

What does this mean in physical terms ? Light does not bounce off the surface, it disappears instead ? In a real setting, the object would absorb and accumulate energy ?

Because of the way cycles work it means that if it randomly samples (or direct samples) a emi material with negative value it adds the negative value to the light sum it already has for that sample which means (previous sum (lets say 2 for all channels) + (negative value of the lamp (lets say -3)) and the result is a value of -1 which is normalised to 0 which gives a black sample. Irl this would not happen as the photons emit from objects and are not traced from a POV like cameras in cycles, it would just be like putting a completely black thing on the floor, it doesnt emit black light, it just doesnt emit anything unlike in cycles where it kind of emits negative photons