i have been playing with luxblender for a while and i have been trying to make an avacado. i tried for several weeks but i finaly just used the internal renderer and got the result i wanted. if you know what an avacado looks like it has a wrinkled look to it but with lux render i could never get that but it took me 5 minutes to get what i want in the blender
render. can anyone help me on the whole blender to lux render thing. even if you just know a good tutorial that would be great 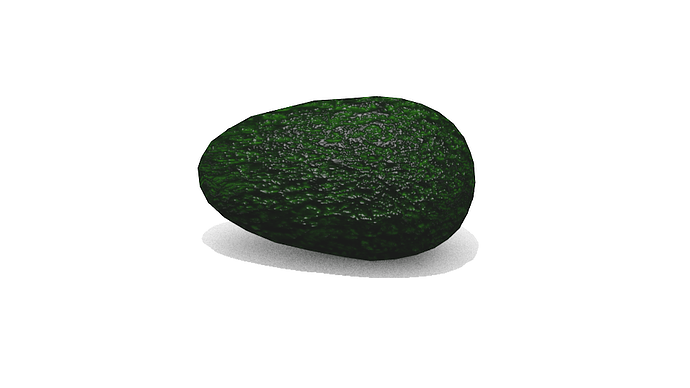 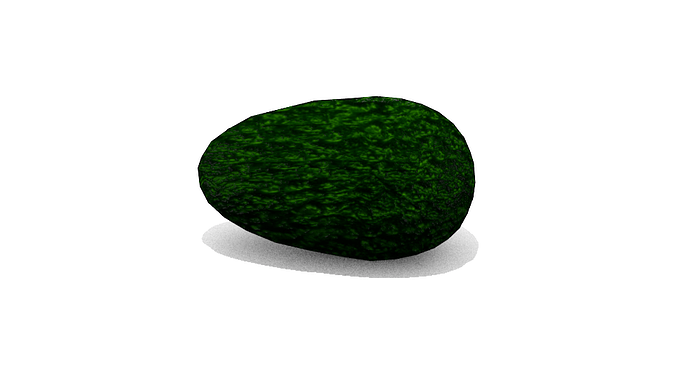