Been working on a bmw 3 based on some blueprints. 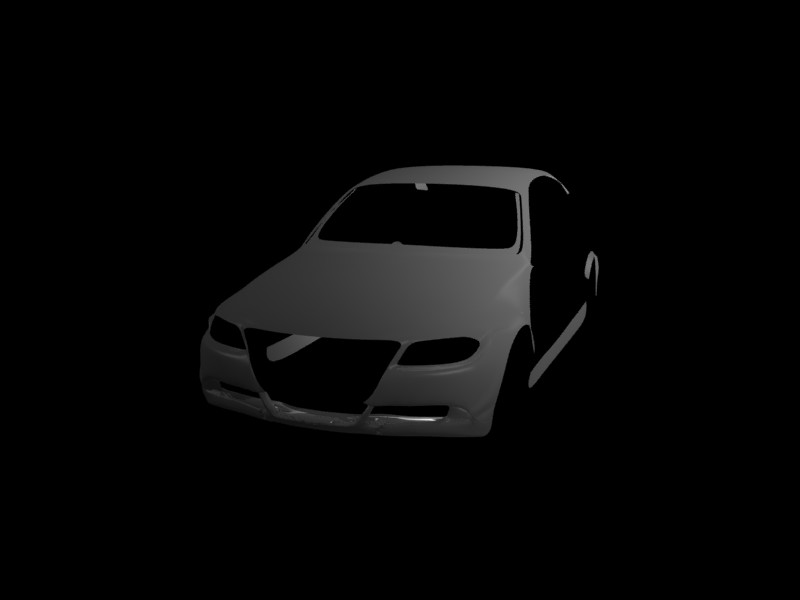 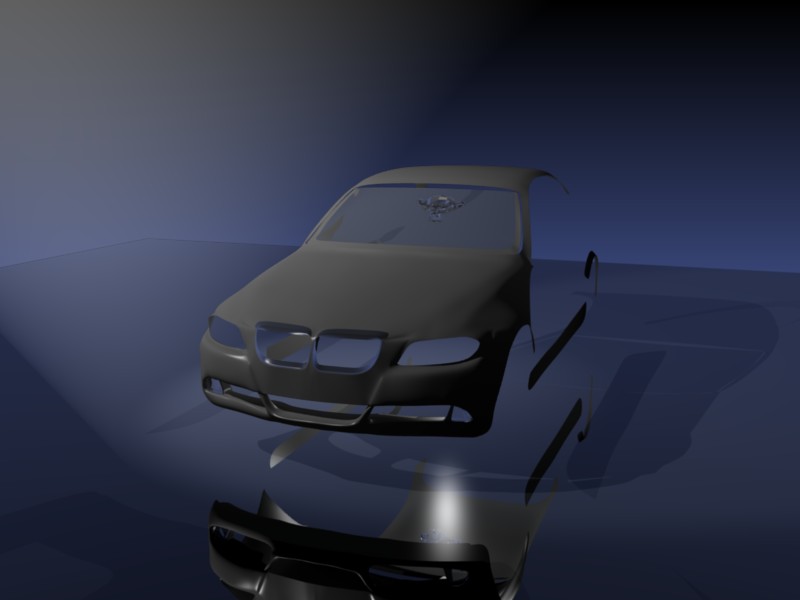 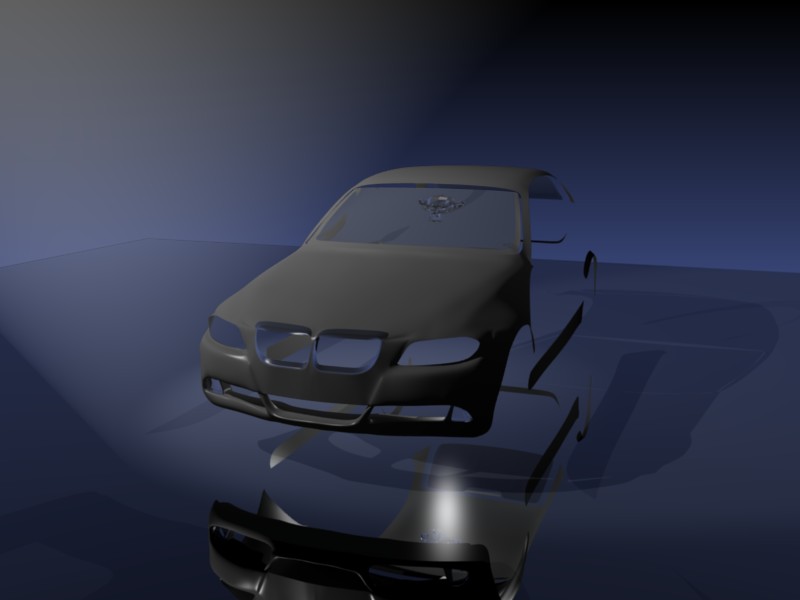 Good start, keep it up!

Update:
Working on the backside. Created some problems by adding extra vertices to better match the shape, they seem to cause for more much trouble then I wanted :() It is visible on the wires http://wizzard.sin.khk.be/blender/wires.jpg (2560*1024 image - 500KB).

Please note that all the materials are temporary. Basically using these 3 to keep the overview. 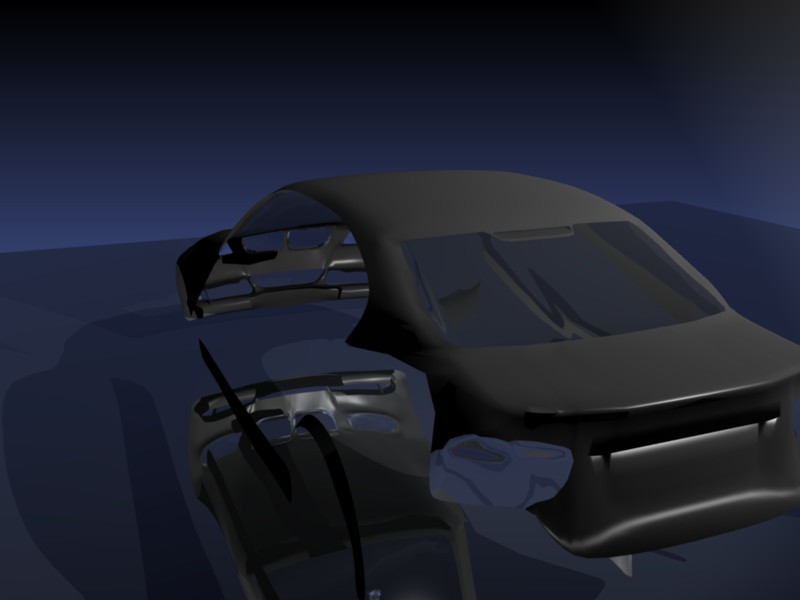 Great but one thing, put more light in so we can fully see the model, it’s obvious that it’s a work in progress so it’s ok if there aren’t any materials.

Almost the same as previous but added a hemi for more light. 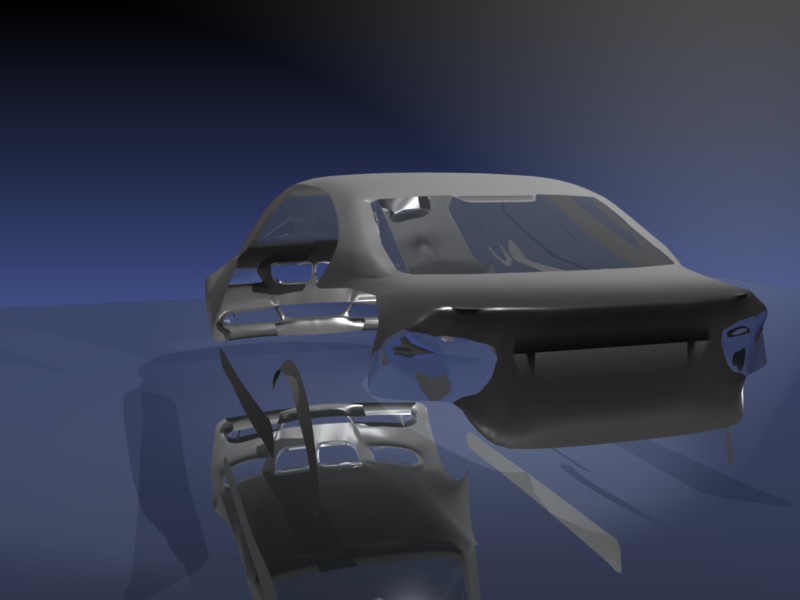 Just use AAO for the lighting, it will be much faster than all the lights you have, and brighter, as well as giving a better impression of depth and shape.

Looks like you’ve got a good start with the modeling though!

Almost the same as previous but added a hemi for more light.

Hey thanks, that helps a lot, now we can really see your work!
keep it up!

Been working on the side and experimenting with materials to learn the use of material nodes. Not entirely happy but its close enough for now :eyebrowlift:

I know the lighting isn’t exactly super to see details but there aren’t any at the side yet anyway. 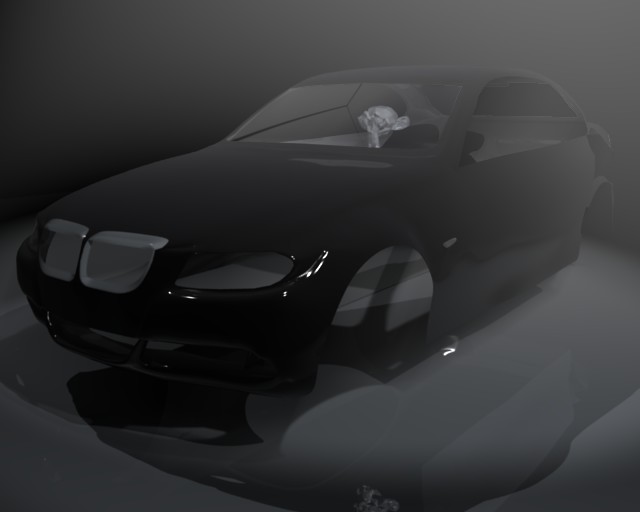 Did some work on the backside (still needs work) and experimented some more with materials in the front. Think I’m getting there

biggest challenge to come will be the vertical bars and mesh in the front. Not really a good idea how to do the mesh though:(. If anybody has any suggestions, shoot!

please note that the exhaust will be on only one side. Its just the mirror modifier working. Probably going to apply it and redo one side once the model is complete. 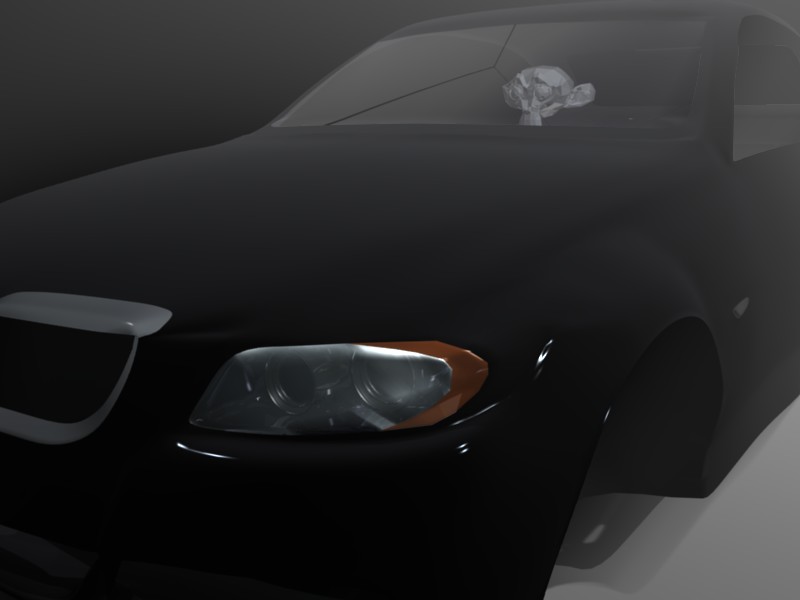 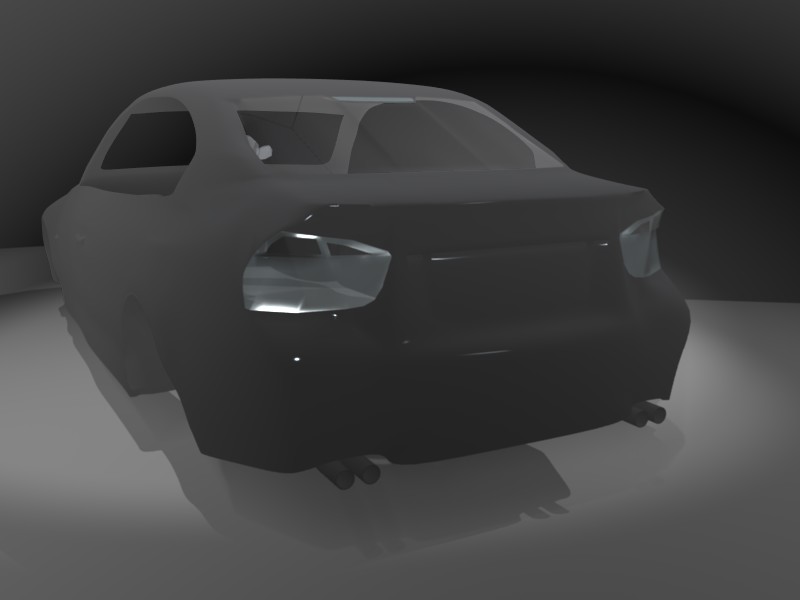 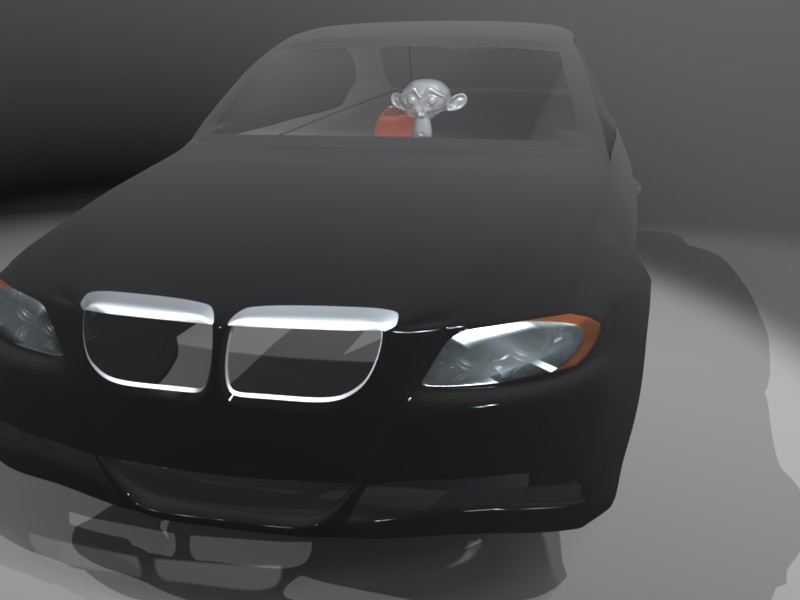 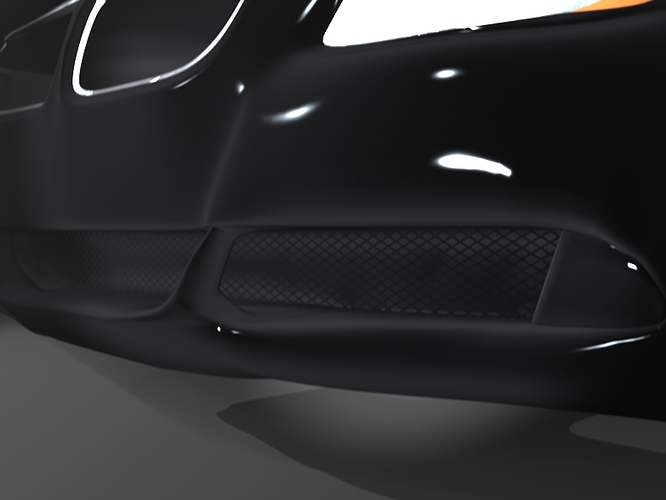 Added the front “grill”. Was thinking both grills would be the hardest part, however it wasn’t that hard at all

As usual C&C are very welcome