Bulbs and the spider 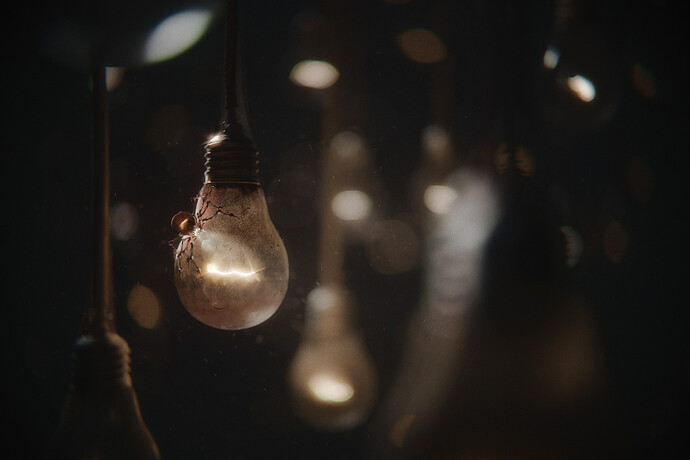 bulbbokeh_19201920×1280 227 KB
So I wanted to make a fast test with doing a bit more realistic bokeh by putting a bokeh shaped image in front of the camera. And to get a nice bokeh you’d want some lights, so I took an old bulb that I had modeled a while back and scattered it and put a simple back light in there as well. But I wanted something more, so I also put this steampunky spider that I also had lying. I also started tweaking shaders, putting volumetrics, dust partices, troubleshooting random things and so on and now this “fast test” took me four days. And that’s including a couple of ~7 hours renders (4K at 20k samples) and some hours of Photoshop tweaking.

Doing a fast test is kinda impossible when being a perfectionist. I’m still quite happy with this even thou I could probably spend way more days changing and tweaking because there’s always something one ain’t happy with. For example I would prefer a real spider, but since this is what I had it will do fine… I guess

That spider is one tough guy

great mood here! how did you handle the dust particles, just a volume with some particles?

Thanks!
I modeled some very simple dust-shapes and used hair particles to scatter them. The shader was just Diffuse mixed with a Translucent. Simple but effective 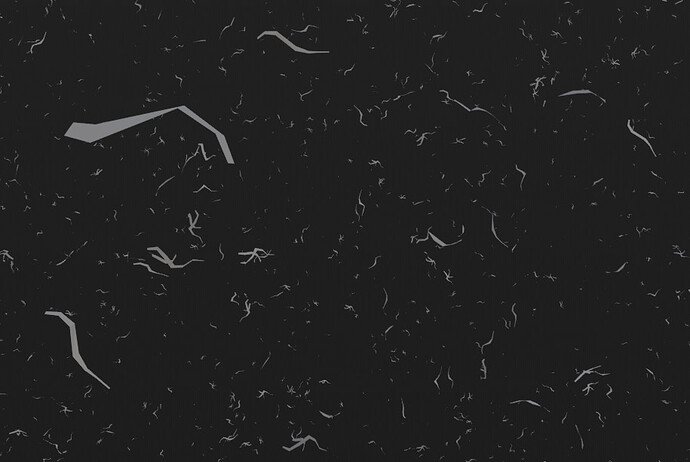 thanks your showing, I did something similar just with ico speres

Good job Gurra👍. I am following you on ArtStation.

Yeah it’s a fun thing to play around with, everyone should have a go at it

That dirty dusty look is awesome!

Yeah it looks like it is in some dusty ol’ attic.