As a fan of Disney’s classical animations, I came across a drawing of a camel and got the idea of making this character.
I consider the modeling quite finished so that’s the result.

Now I have to do the hardest part - texturing, fur, rigging and skinning. As soon as it is done I will post some scene with the camel.

P.S. the second attached file is a 2D style rendering… 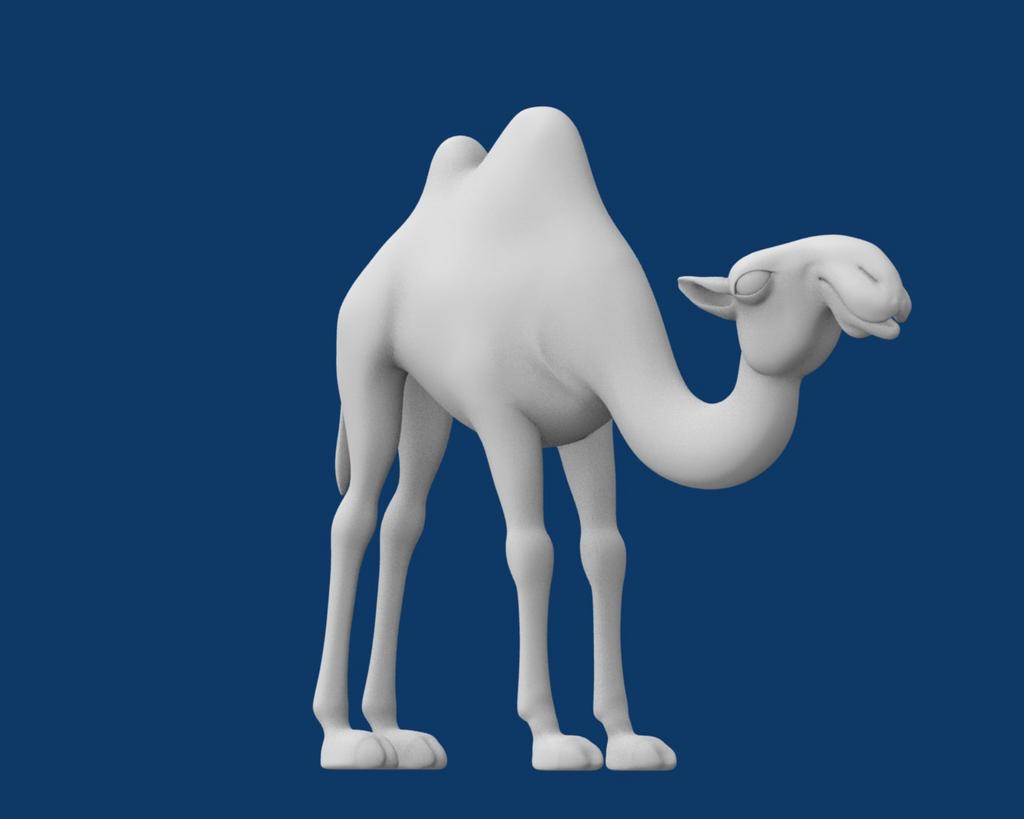 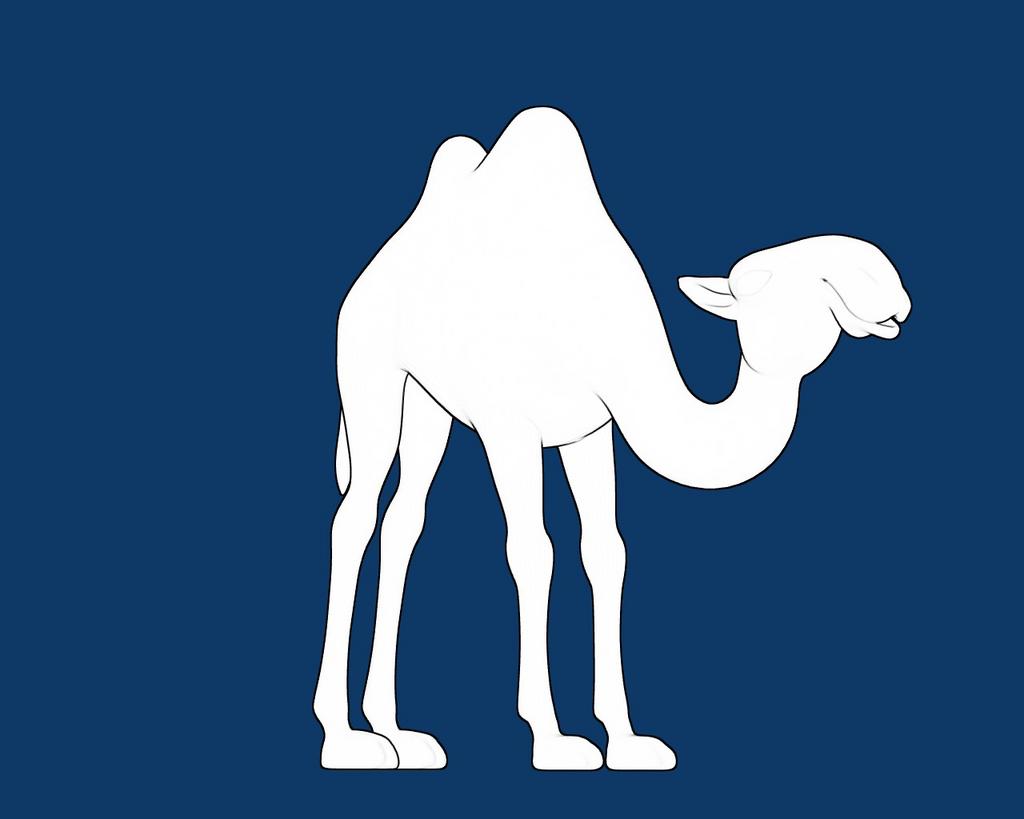 Lovely model, althuogh I must say I’ll love it even more if you apply materials not in the traditional DIsney way, but the Pixar way

Eh, great model! I’d like to see at least the eyes textured, to better see the character’s character (oh oh, again this joke…).

Thanks for the reply mpan3! You mean like in Monsters Inc?

Thanks EnV, I just started to think nobody noticed my post

Not sure where to start with the texturing though…

Here is a small update. Added some materials and textured the eyes. For the eyes I have used an UV texture painted in GIMP. Closeup render made with Blender internal renderer. 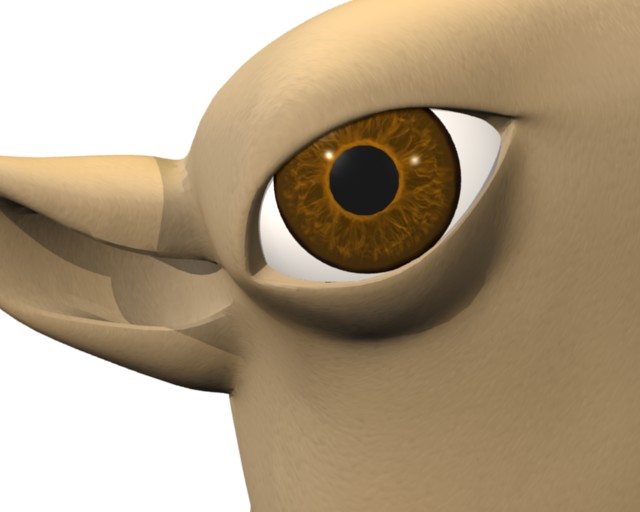 Here is the final, I think, version of the eyes. I have tried to add some depth to them. The iris is now separated from the (now transparent) cornea. Added some mirror reflectivity too. Also made the puppil shadeless.
Now I am going to try the particle system for the fur. Do you know what is the best way to avoid the ‘Amount=100000’ limit? 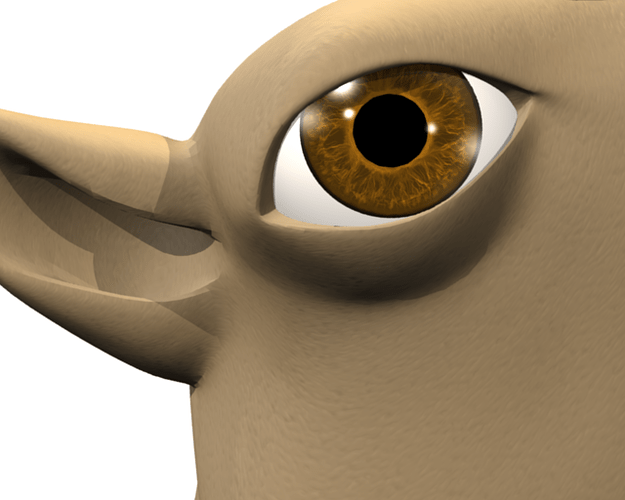 Great model. I would love to see the wire.

@Nebular - thank you! Here is the wire 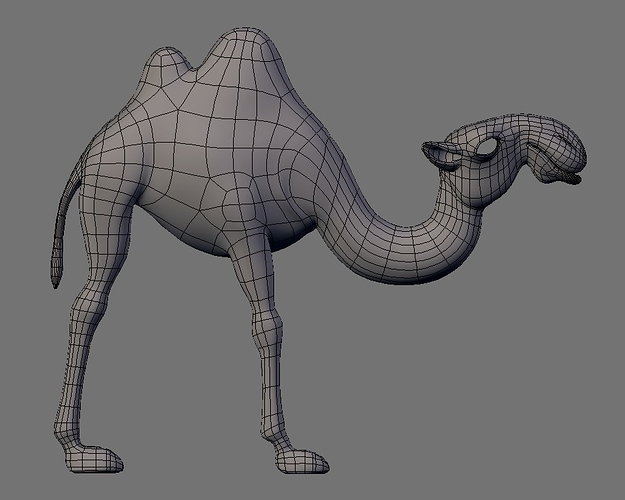 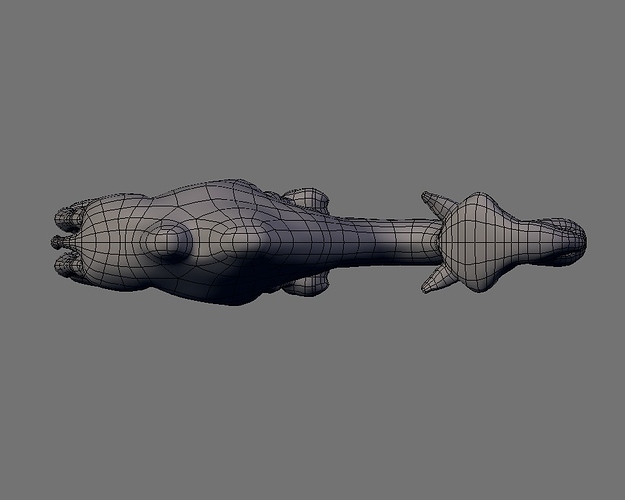 Thank you! Love him even more

So you want to give him a real fur? Can’t wait to see that. Good luck.

camels i think would look good with a phong shader, and only fur where their mane is. but that is not traditional disney…that would be more like toon/toon no hardness. see http://wiki.blender.org/index.php/Manual/Diffuse_Shaders and the following page.

i love his face -its got some good character!

Wow. Great modelling. Its maybe a little on the high-poly side, but the excellent detail makes up for it. Can’t wait to see the rig.