What I’m working with:

What I’m trying to do: 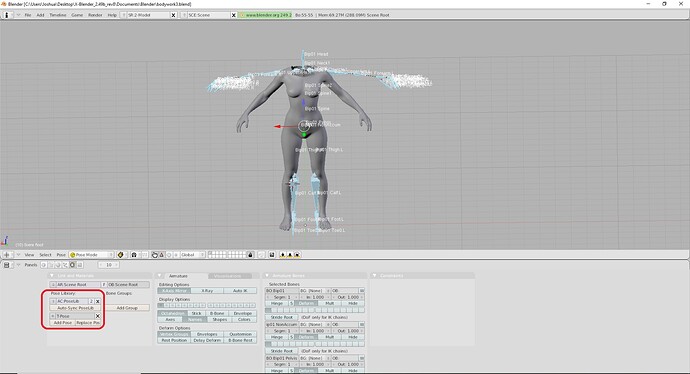 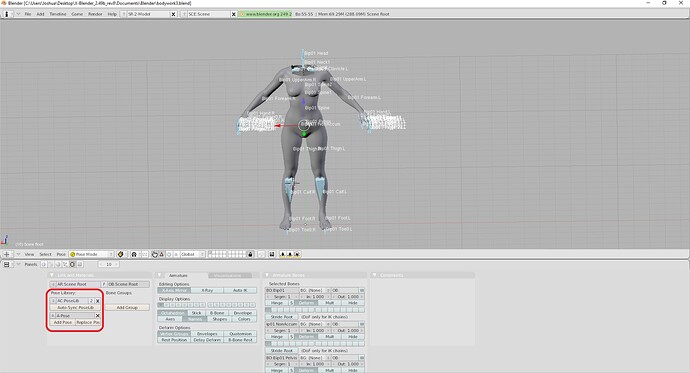 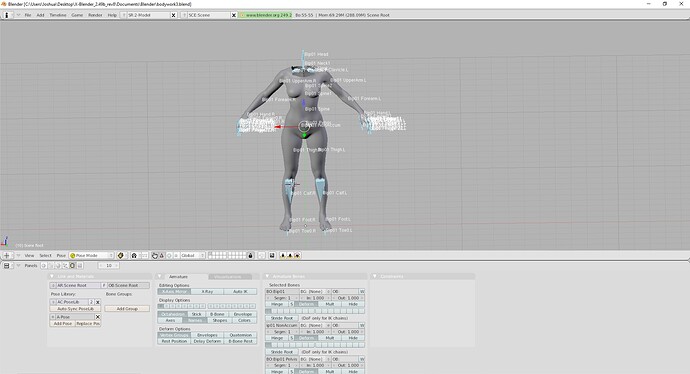 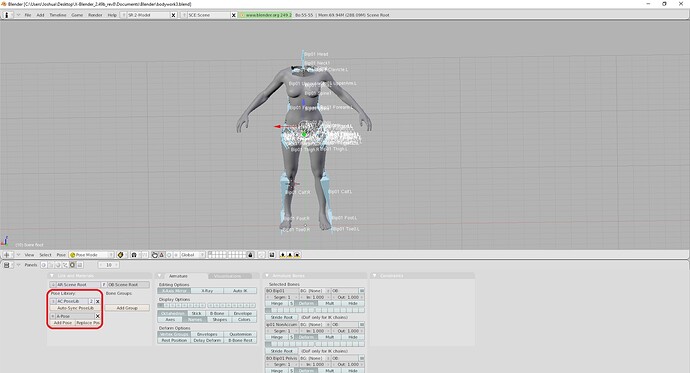 This is expected behavior- if you change the rest pose, all the saved poses will change, because poses are relative to the rest pose

Do you know how I can get the original T-Pose data back after applying the rest then?

I just really need those exact locations. I had to do a lot of fiddling with the armature to get it to match the mesh I was working with so I can get a clean rig and there’s no way I can get it to match the exact T-Pose from the Import doing it by hand which I need for it to work in the game.

Scripts can be updated to work with current versions of blender, it can be some work though.

If it works, then cleanup the file.