Cant seem to connect my curve? what am i doing wrong? 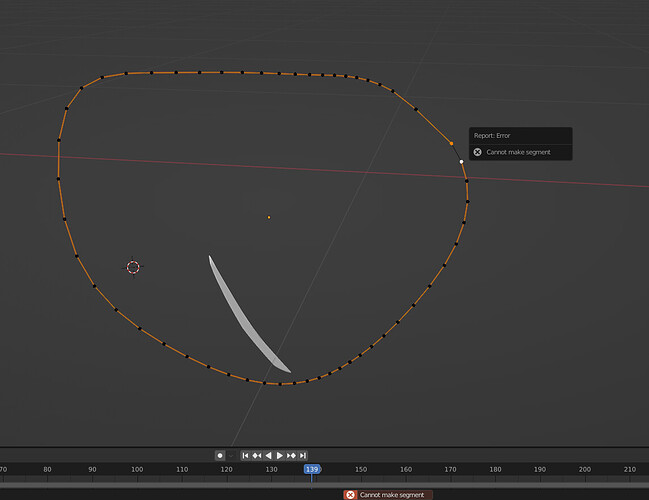 Not sure if it’s even needed. what I am trying to do is to use a curve modifier and an array modifier to follow this curve but it doesn’t do it properly and ends up all around the screen instead of on the curve.

Thought it might be the issue that the last line there is not orange?

Hi, its hard to know what you are tying to achieve, can you make a sketch or reference to the finish model?
If you want a perfect circle you can use curve circle and edit it the way you want it later. 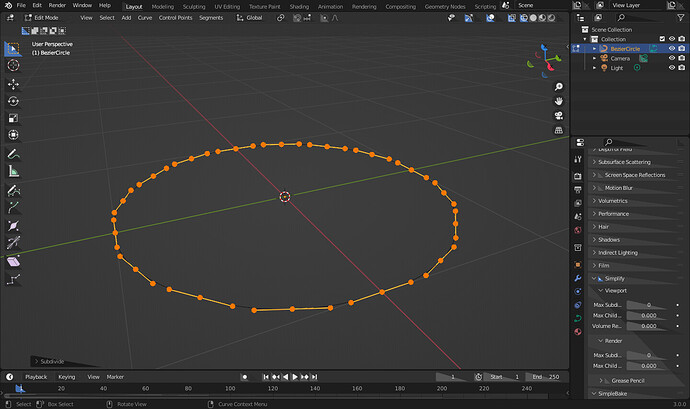 Thanks for taking the time to reply

What I am trying to create is some pilot goggles but I want the bolts marked with yellow to fallow around the goggles like the red line indicates or exactly as shown in the picture. But in this picture I had to place them all manually which is time-consuming so I wanted to learn how to use the curve modifier and array modifier to do this task faster 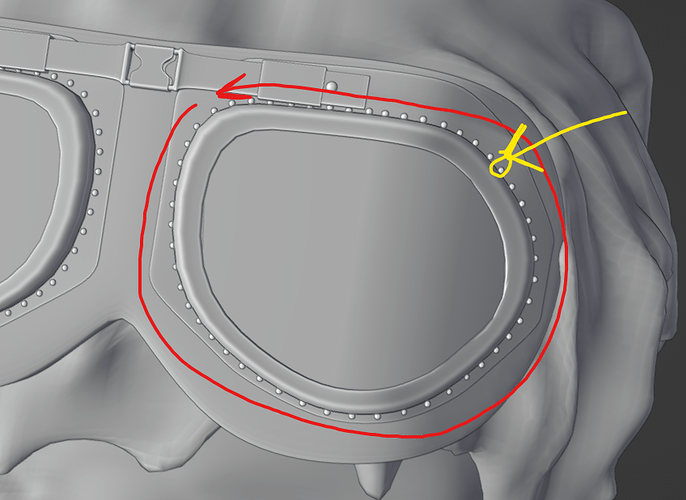 But when I tried to mix these modifiers together earlier today my bolts ended up all over the screen and did not fallow the curve properly.

Ok, now its clear what you are trying to achieve. i will try and make an example file for you.
The other option in your case is to duplicate one of the model curve lines if there are any round the lens and use that to line the rivets.
curve array.blend (790.5 KB)

uuuh this is beutifull, it worked out great!
Thank you so much for even making an example, thats amazing!

I had to try out what you said as well, but when I did the transformation in scale it ended up changing the whole shape?

This is the original 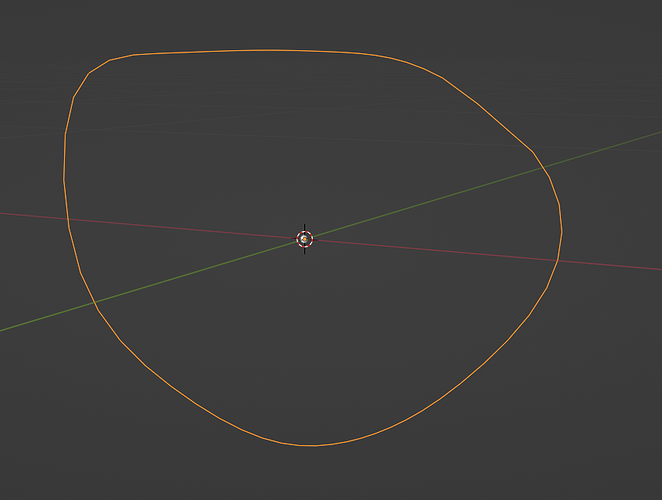 And this is after