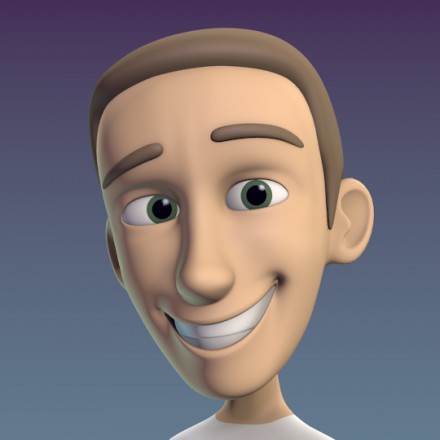 hi I dont usually animate with blender3d. but am practicing to animate as well as in maya. coz itz mostly used in most animxulls. so here is an animation I made in blender3d. with a familiar character some of yu may know.

Blue Guy and Fly is a script I wrote about a year ago. It’s the adventures of two close friends: Fly who, oddly, is a fly. And Blue Guy (called “Blue” for short) who is a character with no arms, but an awesome tail. He, oddly, is blue. And furry. Not at all like Cookie Monster. Think surfers in the city. Who get around on a skateboard. (See the latest version of the cartoon.)