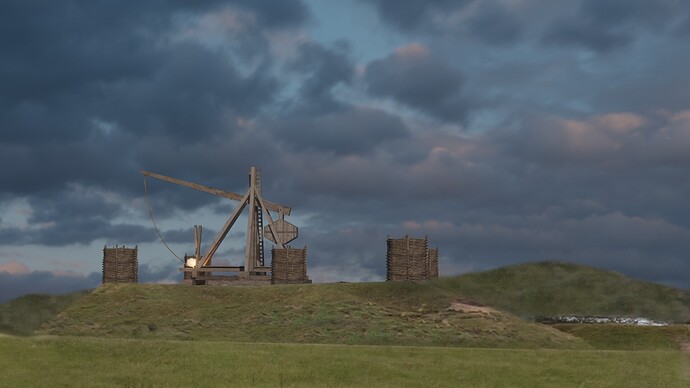 I made this animation working together with Viborg Museum, Denmark.

It is a reconstruction of a 14th century castle in Denmark excavated in 2017-18 and dated to 1347-48, where only few ruins remains left from a later (16th century) castle build on top of the much older castle.

Both castles are visualized in this reconstruction.

The animation also features a (VFX) trebuchet attack on the castle in 1372. 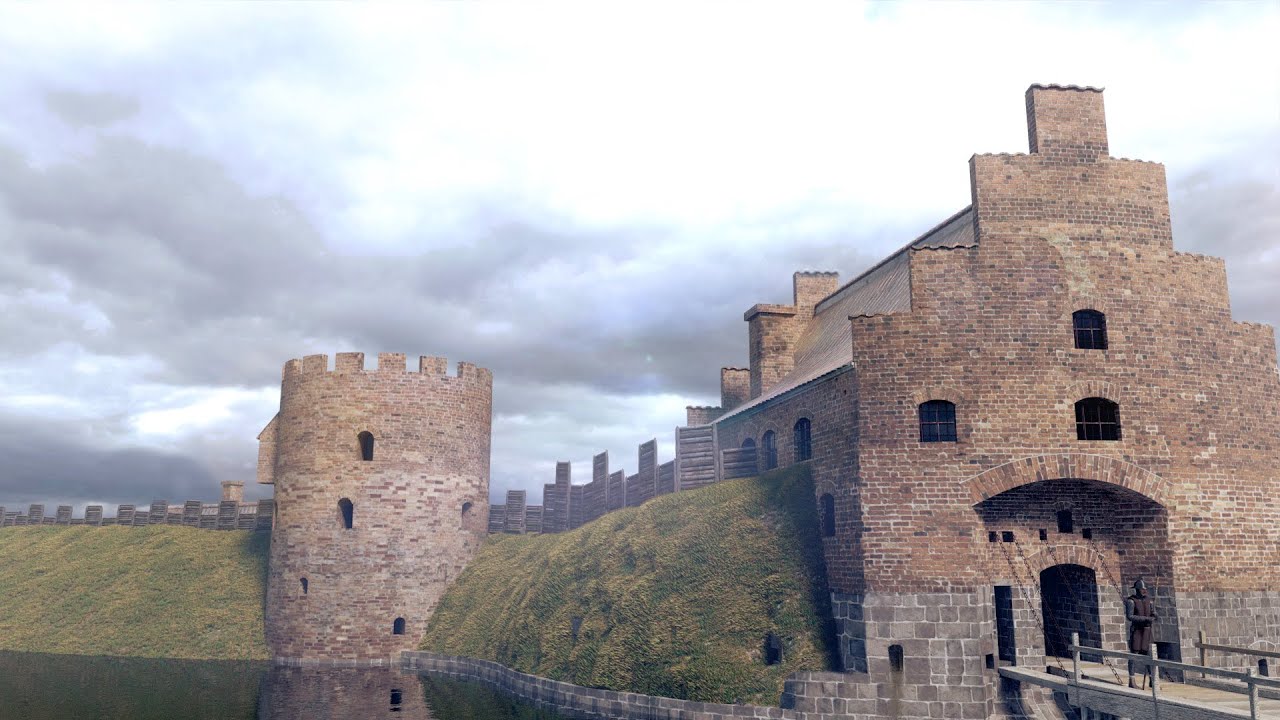 Very nice. It always makes me sad to think of all the architecture lost over time. Those old buildings were works of art as well as functional.

You’re completely right, I had a lot of difficulties reconstructing this castle, because so much information is missing. I relied partly on written sources from the 16th-17th century and archaeology, and partly on the style of architecture of the period.