Castle In the Caribbean - Poly Haven

This scene was created using some upcoming assets we have made for Poly Haven.
Had a lot of fun using the modular castle Rico Cilliers had been working on as well as some of the foliage pieces he had made. The scene pretty much organically formed itself and I am really happy with the result.

We are working on a new project titled Smugglers Cove which will bring a whole bunch of new assets to the platform like foliage, environment scans and also some pirate themed models.

The Smuggler’s Cove is an experimental “open project”, inspired by the Blender open movies, where we’re making dozens of new assets and expanding outside (but still including) the Blender community.

All the assets we make will be free on polyhaven.com eventually, but if you’d like early access to them and to support our work, you can check out the crowdfunding campaign here:
https://igg.me/at/gl5-mnpWYCM/x#/ 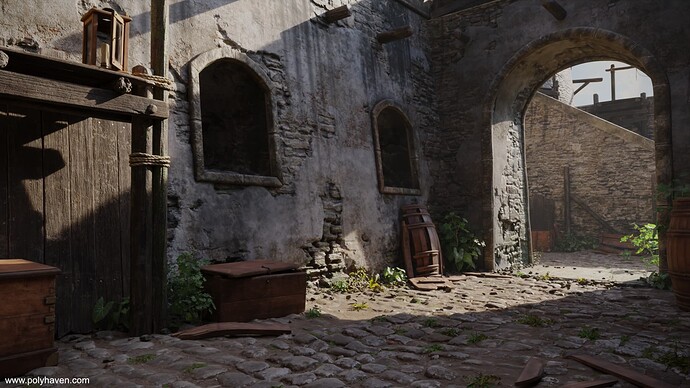 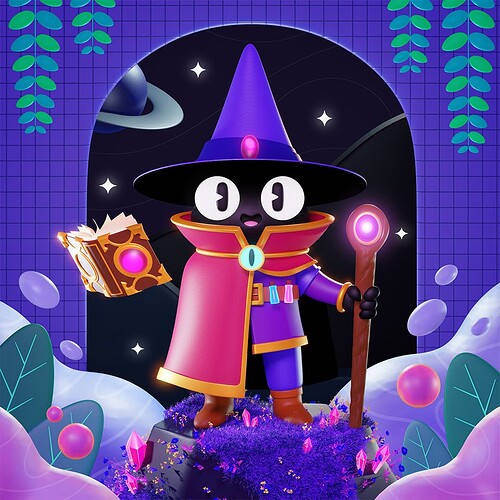