I tried the Dot Dash modifier from 3.0 version. I was hoping that the Grease pencil rendering bug in Eevee was fixed, but is not

I animated the cat as a frame-by-frame animation (it almost is), i just changed the SimpleDeform modifier values to synchronize it with the Grease Pencil frames (in the video you can see that the first variant with smooth curves doesn’t look consistent).

In 3.0 version has slightly changed the appearance of interface, it became more clearer! 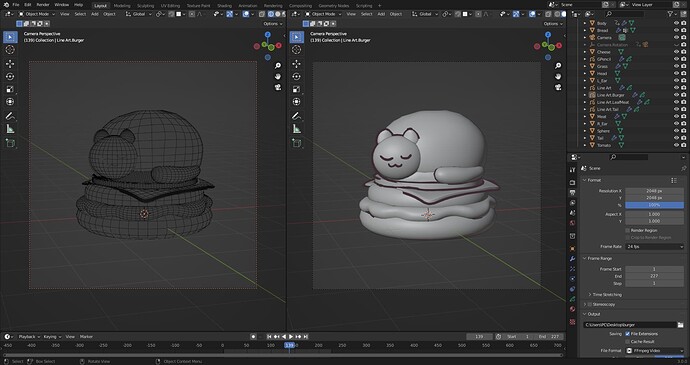 I was inspired by irmirx’s illustration. 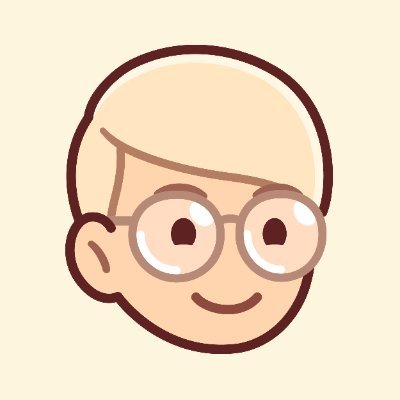 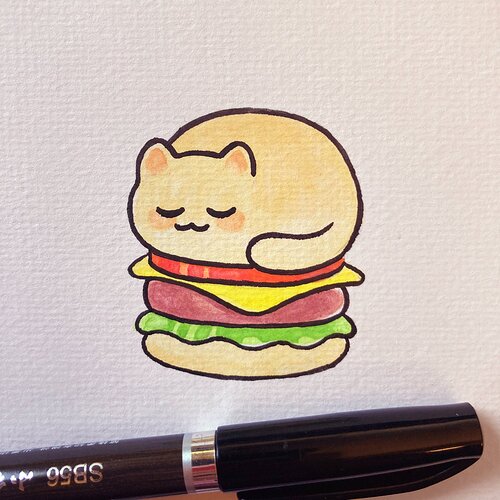