I have been using blender for about a year and I decided to re-play portal 2. So here is my attempt at a personality sphere I named “JASE”. Modeled in Blender, textured in gimp (also some textures from poliigon). It is fully animatable and has about 12,000 faces so it should be good in a game. I’m in the process of trying to bake it so it can run in unreal. Good and bad feedback would be appreciated. 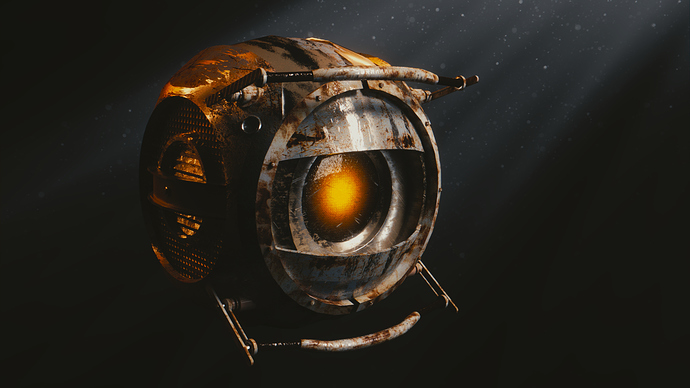 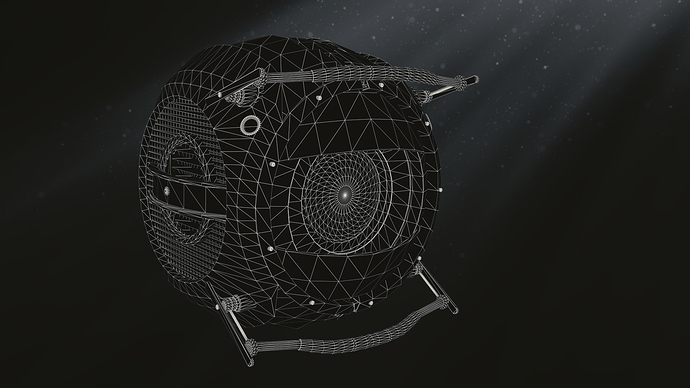 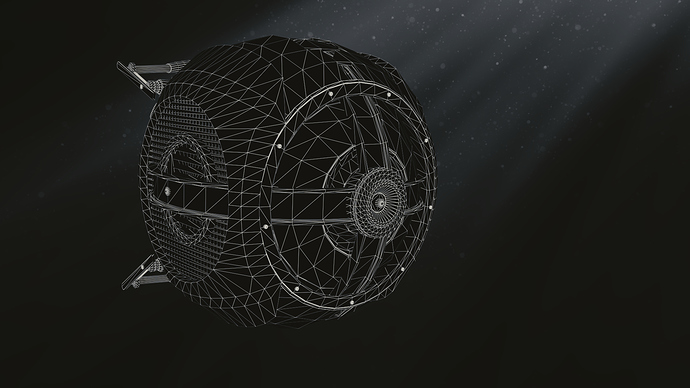 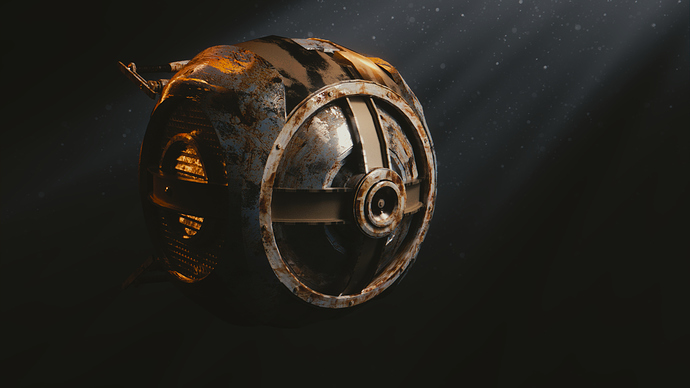 In fact - NICE! Textured in GIMP means U made all the textures there? using the UV layout man?

One tip for U maybe … the JASE looks old and used (rusty) so I think the reflection should NOT be that sharp and strong mate.

Just playing Portal 2 for the first time and I saw this thread. Really nice work! Textures look great, modeling is perfect, lighting is really quite good, there is not really much to critique here in my opinion :). I would love to see it in a scene!

Sorry it’s been so long! Life is crazy (and I’m lazy). Here is a short animation I made showing some different facial expressions. I want to make a rendered version but BlenderGrid would charge $60 for a 10hr render…