YEAHHH!! What a great way to start off the new year!

If you used GIMP or some other software to create textures, would that be considered an Open image? 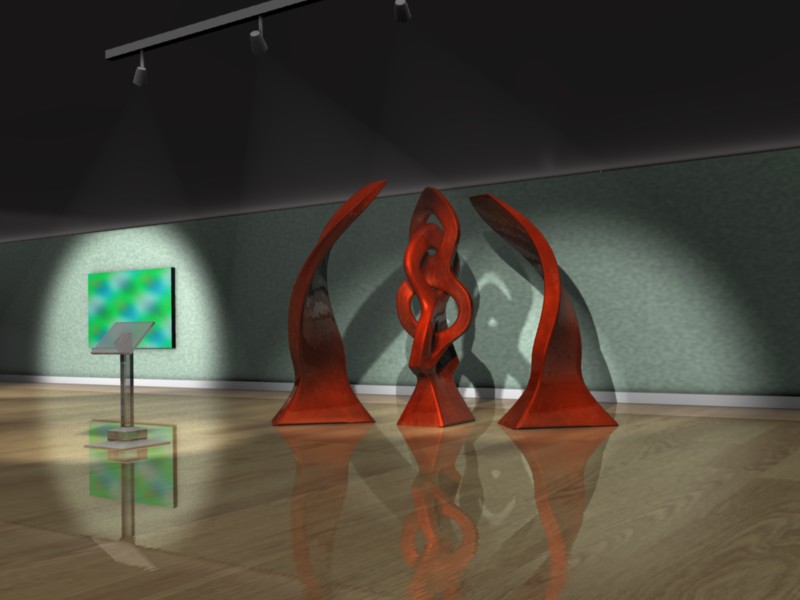 If you used GIMP or some other software to create textures, would that be considered an Open image?

I think so, cause it is open itself and you would need it to create textures.

For modern sculpture all you need to do is something abstract and weird.
Anyway, I’ll try and get something done this weekend.

Dicocodino–
it’s pure, textures from other programs are fine (and expected)
(photo-based, hand painted, procedurals from other apps, etc.)
read the sticky rules thread at the top of the sub-forum

This is a sculpture showing the evolution of 3D design, as you can see it has made it through the primitive stage and the household appliance age and now it is finally maturing into a sentient being… 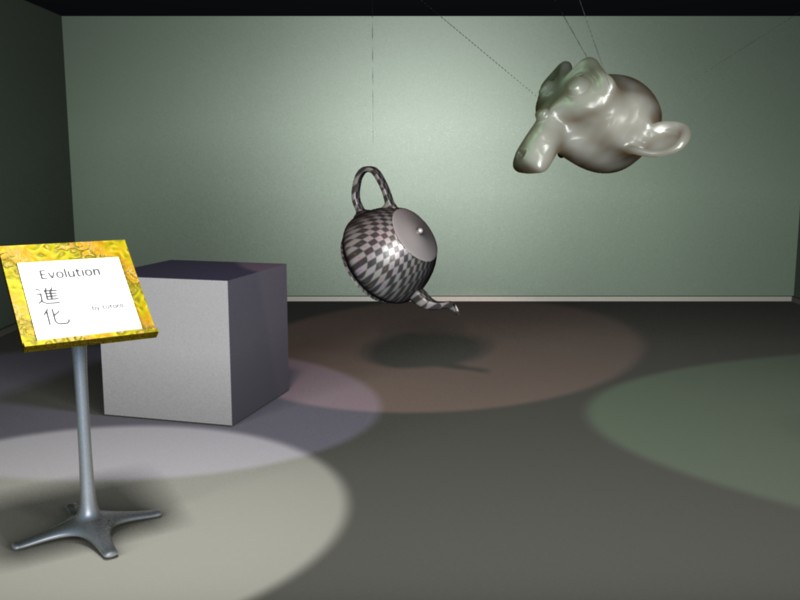 Had a rest from boats to sculpt a little.

and the one for the port side.

ps, pure blender, but some of the textures are proceeduraly mapped from my misc texture collection. 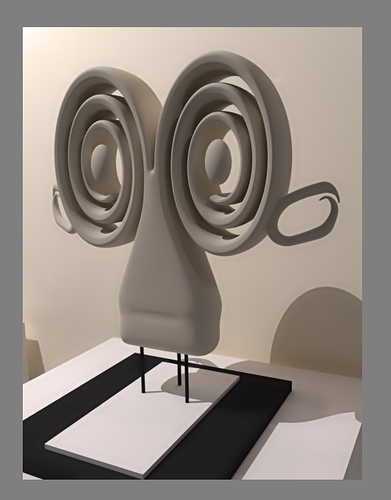 Well I just went all out on the abstract account…
Completely pure . 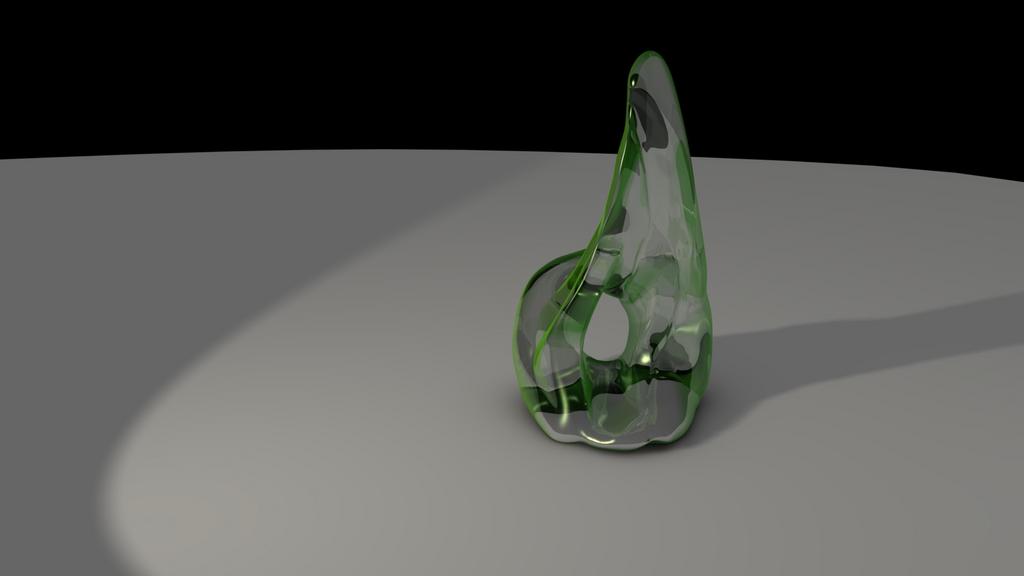 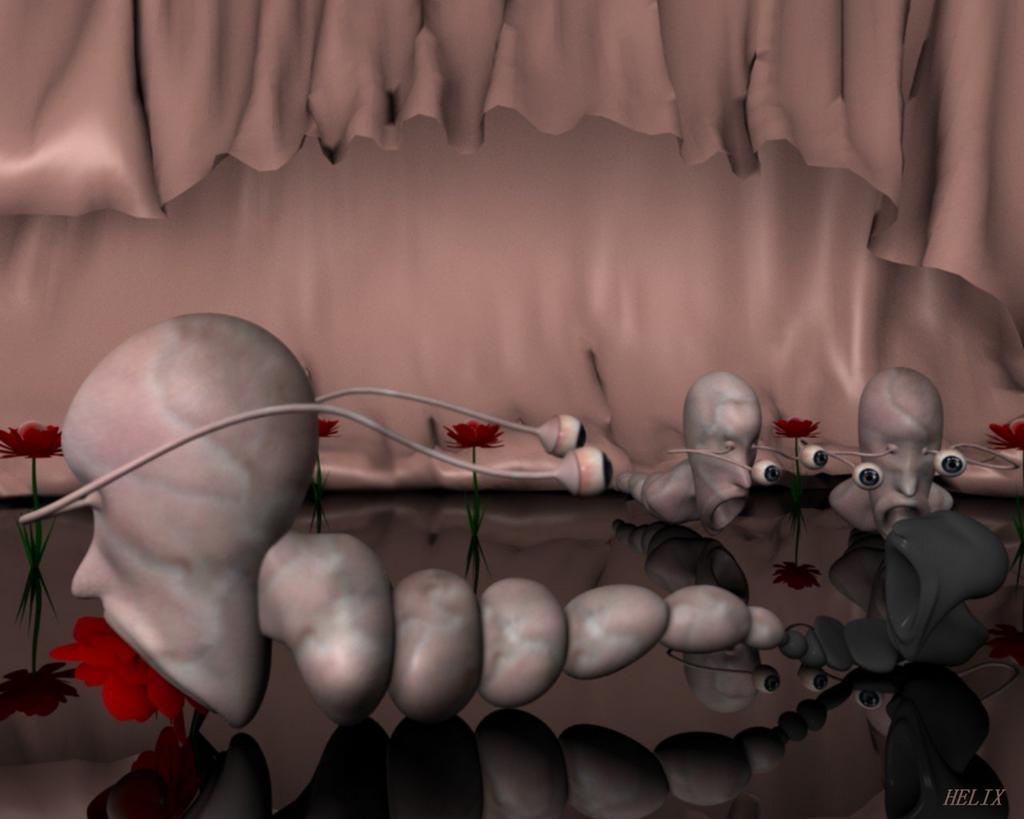 I think I can honestly say to myself that I mostly used Blender to make this image so Pure I think though I am not entirely sure. I used MyPaint to paint the background sky image and used GIMP to make a small glow around the blue things. Is this even allowed? Is it Open?

Awesome renders everyone! May the best blend win!

so you used GIMP for postpro, and MyPaint for a texture–
it’s still pure. how modern sculptures are made.

WOW Jack! That is flippin amazing!!

Wow Helix that shoulda been for the nightmare WC lol. Very nice work every one i love it!

God I wish I coulda entered this run. I’ve just been very busy with a predator design. Next week I will be in for sure! Predator wip in the works in progress please check it and tell me what you think.