as in warcraft the game or world of warcraft, or just general crafts used in war. Lol

As in the Warcraft universe. Figured I’d see what people came up with

Count yourself lucky, I gave it six weeks.

I wouldn’t worry about it too much. I rarely go with the obvious interpretation of the theme, though I’ve never actually won.

I’m running out of time, but I thought I would post what I have so far as a non-competing entry. If I get any further before the deadline I will update here. 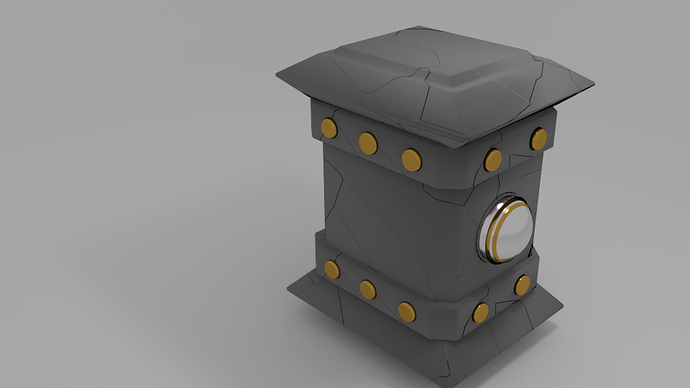 Gah screw the game. I’m going with modern weapons. I hate the majority of mmorpgs, and I probably won’t give WoW a try.

well… DotA will be enough.

Not sure if I’ll have more time to put on it, so I’m putting up my progress so far. 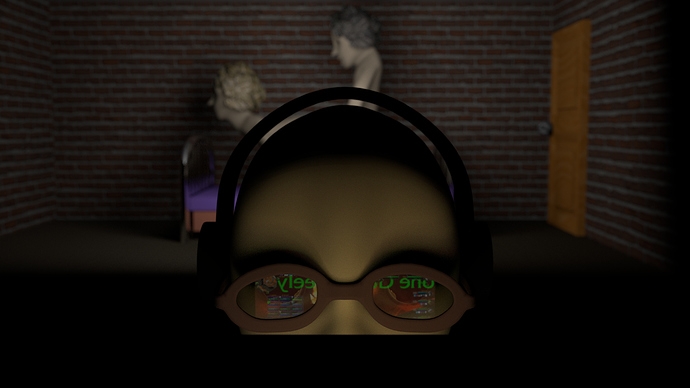 if you’re shot with this, you’re dead in an instant. :evilgrin:

This entry is Open because the stars and nebula i made in blender was horrible.
I used a background photo to stars and nebula. Doomhammer, stormlight, asteroids and planet made in Blender. BI render.

I don’t play WoW, but looked at the site and was inspired by some of the screen shots/forum post of the current holiday.