Staccato
Definitively not a mobile phone. 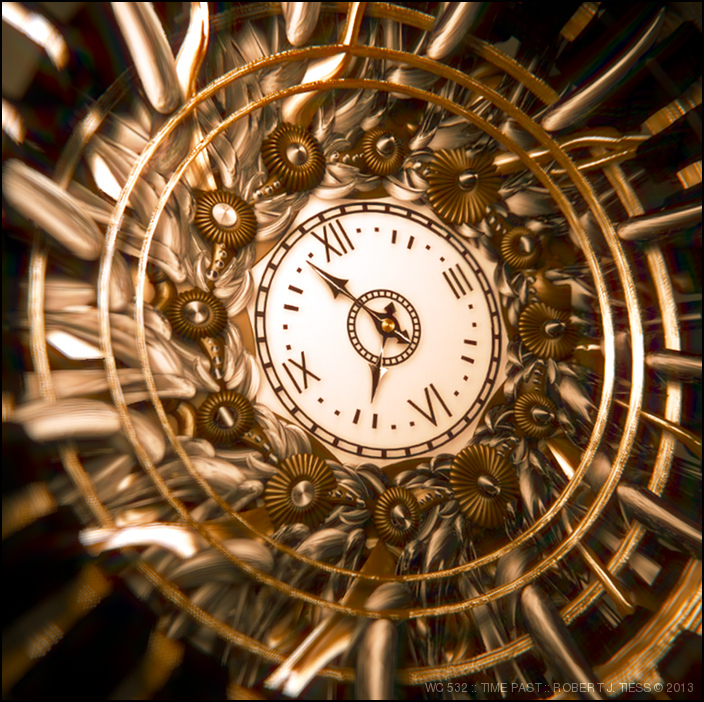 Heh never mind i wasn’t looking at everything right.

A bunch of good entries this week, so it wasn´t an easy choice. Finally the “storytelling” of Helge´s entry tipped the scales and got my vote.

Man. I need to do some work, or i’ll never even get a vote

Man. I need to do some work, or i’ll never even get a vote

I feel the same quite often. I usually aim for just one vote each week and i don’t often get it. And i would never vote for myself either, so don’t think that i do that

I’ve learned from many other things that if you try for that kind of result you often don’t get it. And it’s when you have the time to have a passion for the work and mostly enjoyed it is when you get all the results.

So technically one person shouldn’t be able to win every week. You just sort of… got to wait your turn for when the theme of the week is something you really enjoy or are passionate about so that you can freely have fun with it. Your excitement and happiness put into the project can often reflect in the final result.

So either way i wouldn’t say to necessarily go for winning in this sort of thing rather than just have fun and slowly build a portfolio of all the images you’ve created. The more you try the better your chance at winning is so it’s no rush.

We were all there once. Here’s how I came to look at it. Each Topic is an opportunity to “tell a story”… and often the image with the most story in it gets the votes. So take the observatory, that’s the base. Now as time permits, fill in the “details” to the story such as:

Answers to those questions then will lead to other questions, but let those answers “fill the space” by drawing the “clues”. Keep answering questions for as long as you have time to or the space is full without being cluttered. Everything is an opportunity for detail.

As another example (picking on Evivivi), imagine what a few posters on the walls or soda cans (old school tin cans… maybe not that old) would tell us about a Blender user on 1.6.

… anyways, that’s how I’ve learned (from the Weekend Challenge) to go about it.

The Weekend Challenges have always been motivational experiences for me.

I have found it a consistently wonderful realm in which I could try to improve Blender skills and have the honor of sharing my creations with my fellow Blender enthusiasts and artists - all while having fun doing so.

Keep up the great work, everyone, and never let any lack of votes discourage you.

Remember, it is really about the journey here, not the destination. :yes:

So, I felt inspired to work a bit more on my entry after the submission.

Here is the final version of my project, Time Past: I would love to see what you would come up with in Cycles, RobertT. Im always in awe of every piece you make.

The winner is Helge with 14 of the votes!