XArgon
The Spoon Does Not Exist. Noir.

Staccato
Lurking from the Darkness

Download the blend if you like, licenced CC-BY-SA (excluding all textures, which have their own CGTextures license) 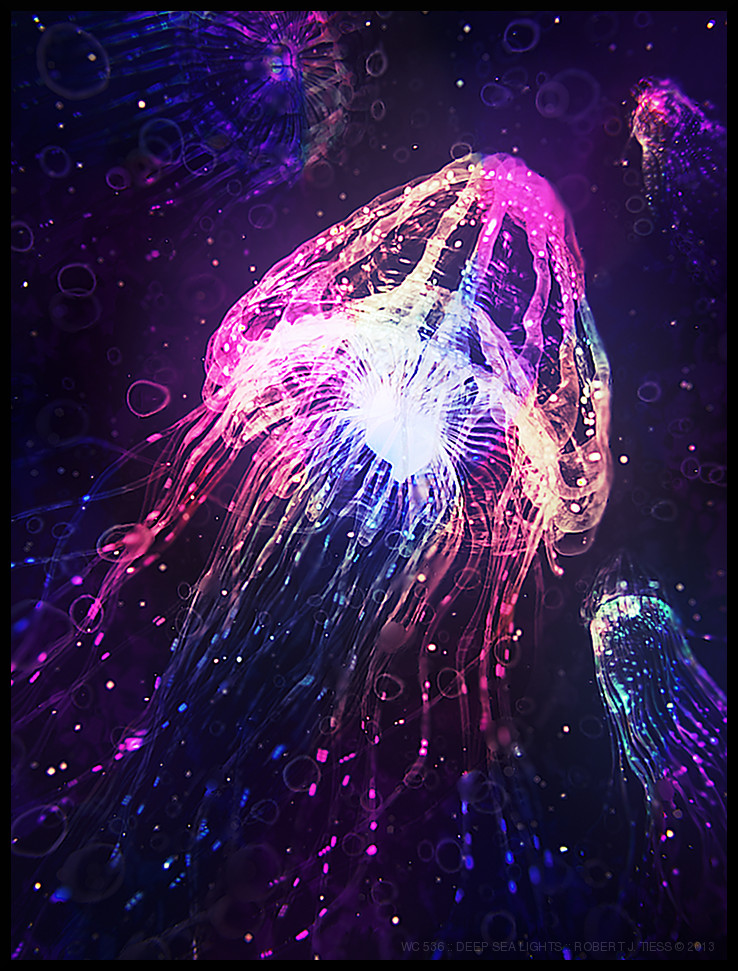 Daaaamn. Some great entries, greg’s is gorgeous but I had to vote for zeealpal. It was very technically well done as well as a humorous interpretation.

My vote is for Kidus because i think is the best balanced entry this week: good lighting, but also a great modeling and texturing work.
gregzaal´s entry is great, of course, but i feel that it doesn´t match the theme: that street is too well illuminated to be considered a low light condition.

And I have to mention RobertT´s non competing entry: spectacular and delughtful as it is I thing i had been a winner if it was a competing one.

Congrats to all contestants, very good works this week.

i voted for staccato

Once again such amazing works submitted by everyone. Inspirational to me at least.

gregzaal, thanks for posting the link to the blend file. I took a look at it and was just amazed. It was both simple and complex at the same time. The street and sidewalk being just one plane took me by surprise as I expected something much more detailed. I couldn’t see the more complex areas like the mountains and trees as my computer slowed to a crawl trying to zoom in.
Something I didn’t understand though is the fence pillars are all spikey in the blend, not the smooth finish in the picture.
At any rate it shows I have a long ways to go before I can consider myself even remotely competent.

Congrats to everyone this week.

I hoped for but didn’t expect so many entries. It’s great to have such a wide range of images! It took me a while to decide which one to vote for - such a difficult choice …

Razc:
Most horror film protagonists hope for this. Something is hiding in the dark - if they are lucky it is just a cat!

(it looks hungry, though)

XArgon:
I guess I would have to watch Matrix again in order to find out which one of them is bending… I almost overlooked the things crawling out of the wall - I guess that is my own fault because of choosing such a dark topic

khalidsrri:
Nice scenery. I think you could easily have added some story to that one. (E.g. one half opened door + some sort of mysterious shadow coming from of it.)

Ryeath:
I certainly know that situation! One short question: Have you tried moving the lamp closer to the flame’s position? It may help to sell the candle, I guess

TazDevyl:
This one came very close to getting my vote. Actually it was my favourite entry for quite some time. It has a lot of light in it but at the same time matches the theme very well. Nicely done!

Kaluura:
Magical, indeed. Very nice lighting in this one - especially the back light which separates fore- and background.

Staccato:
Another creepy one

Thalia Brunner:
Very nice flame. I have been experimenting with macro photography of flames. It is kind of dangerous for the lens but it can be a lot of fun. I especially like the way you captured the different colors and transparency values of the flame. Of course the SSS wax material is great, as well!

Kidus:
Remembers me of my basement

Did you use cloth simulation for the blankets or did you model these by hand? Another great entry!

Martin Schurig:
If I had entered an entry this time I might have been thinking in the same direction. I have been watching hundreds of these this summer. Have you used particles for the fireflies? It would be interesting to see how it would look like if you cranked up the number of particles and scattered them throughout the forest

zeealpal:
My personal number two this time. I think this one rocks the “creative approach & fun” department

HELIX:
Nice gargoyle model! I’m a little confused by the shader - it seems to be eroded and shiny at the same time. But who would want to argue with a gargoyle?

revolt_randy:
I must admit that I didn’t really understand that one. But I’m not sure if I wanted to meet that hollow man at night!

mik1190:
Looks useful to me! But I think I’ll wait for the price to drop a little before buying one

gregzaal:
This one got my vote. (Obviously not only my vote :-)) Very nice lighting, colors - and rain

Would be funny to have 3 weekend contests in a row, which all have a lot of rain within the winning entry!

rawstar:
I guess that light would certainly be an issue if you wanted to grow plants in deep space. Well, if you were running low on light you could still switch to mushrooms

Hatchnet:
I’ve seen worse shows on television. If you walk through the streets in the later evening, watching TV seems to be the current number one low light situation for most people - at least so it seems

RobertT:
Exceptional entry (again)! Brilliant colors and atmosphere. It’s always fascinating to explore what nature comes up with (anglerfish, jellyfish, fireflies, …) if you switch out the lights!

I hope I didn’t forget anyone… What a list!
I’m looking forward to the next weekend.

My vote is for Kidus because i think is the best balanced entry this week: good lighting, but also a great modeling and texturing work.

Thanks Staccato for your vote!

Kidus:
Remembers me of my basement

Did you use cloth simulation for the blankets or did you model these by hand? Another great entry!

Whoa O.O you keep radioactive materials in your basement? who ARE you?? LOL. Anyway thanks! Yeah, i used the cloth simulator. Good theme choice btw.

i voted for staccato

Thx a lot. Looking forward to see your work in future challenges.

I voted for gregzaal, I thought it was too bright, but overall the scene was very well done, and a bit of the blender compositor could have easily darkened and changed the temperature of the scene.

The winner is gregzaal with 17 of the votes!

Congrats, gregzaal! And all the participants for the job well done

Congratulations gregzaal!
Nicely done everyone - and three times rain in a row - quite remarkable

Awesome entries, everyone! Thanks for the nice feedback and all your excellent efforts!

Have a great weekend!