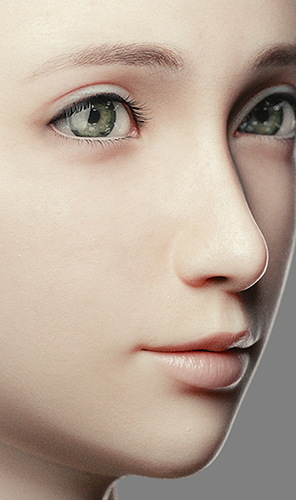 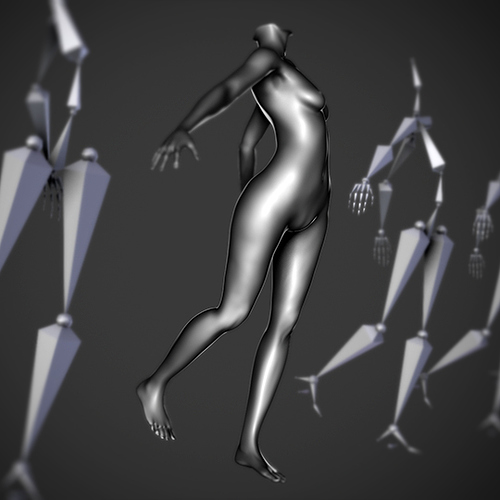 I’ve been trying to make an animation, but currently the vram usage is very high (3.9GB on main GPU and 3.2GB on second GPU). I’d appriciate it if anyone can help to reduce it as the scene still doesn’t have any environment to it and the character still doesn’t have hair. 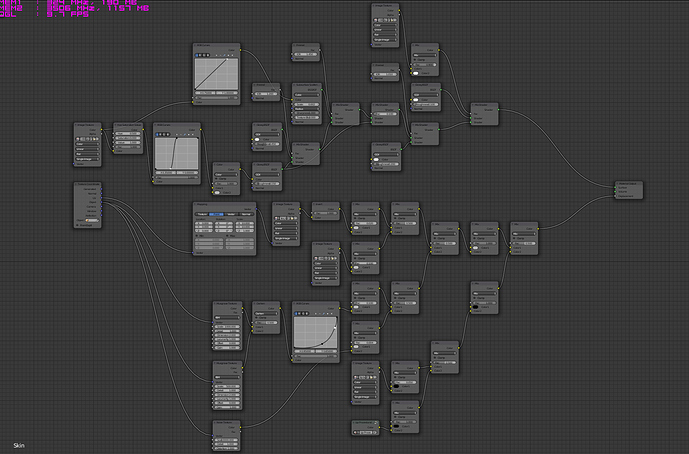 I think best way to go is to disable experimental feature set, but trying to get the SSS looks has been disastrous for me.

Are you still having the memory problem? Or have you solved it? I have a thing or two in mind, to reduce your memory consumption a lot.