I’m practicing modelling characters while trying to keep the poly-count under control. This is what I have done so far. Please, offer any advice or critiques that you have. 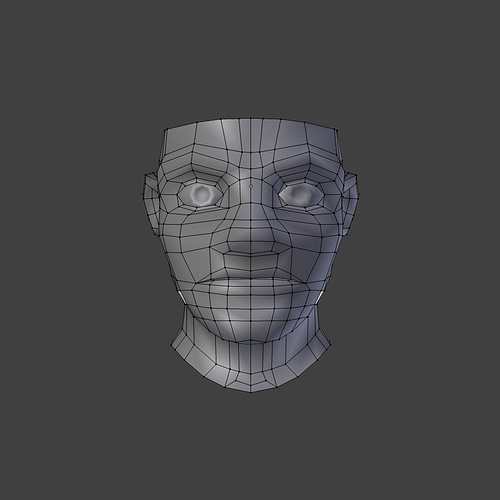 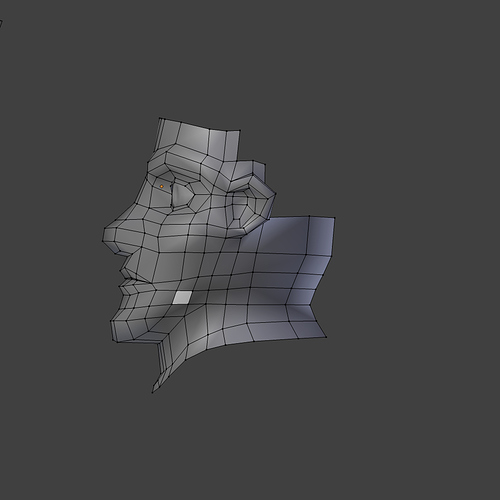 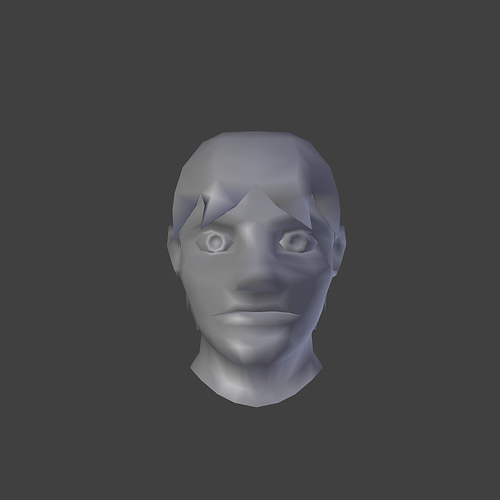 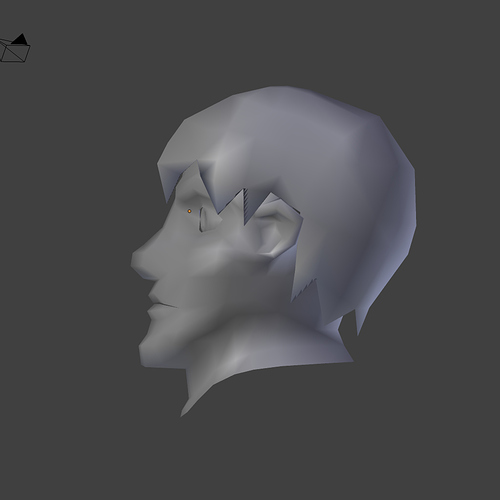 The nose and mouth are too wide… but maybe that’s the style you’re going for?

I did some restructuring to try out some different looks. His mouth is not as wide anymore and I tried to shape his jaw a bit more. Also, I changed the hair to make it less symmetrical. 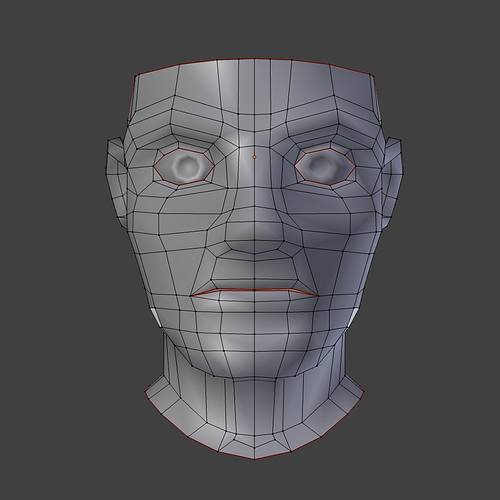 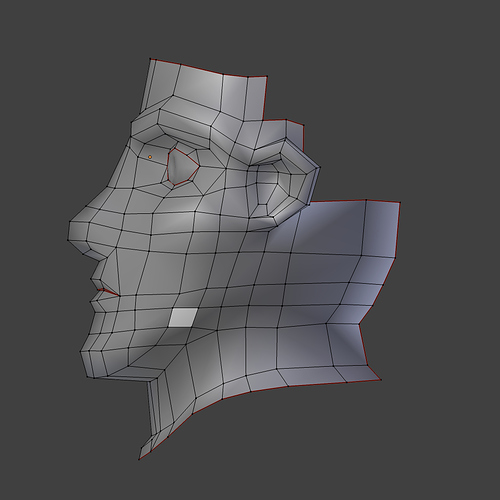 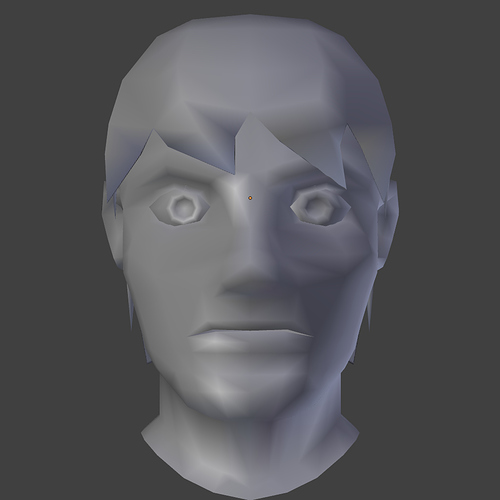 Good job, you capture a lot with few polygons. Perhaps show a half profile or other angles so we can see if all your vertices contribute to the form.

His neck looks too thick from the side.

I actually liked the wide nose and mouth. It was stylised, but it is always going to be that if you are this low poly…

I made the neck slightly longer and more narrow. Also, I adjusted the hair so it fits better to his head. 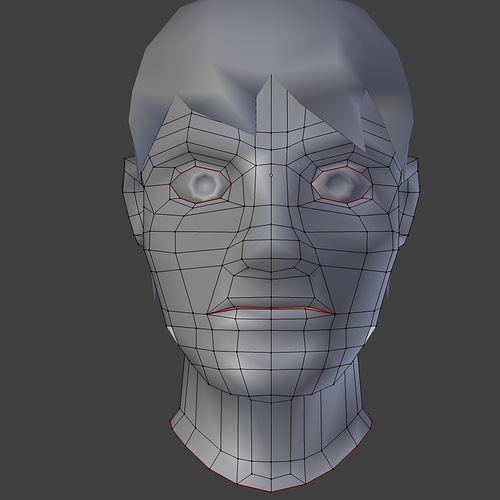 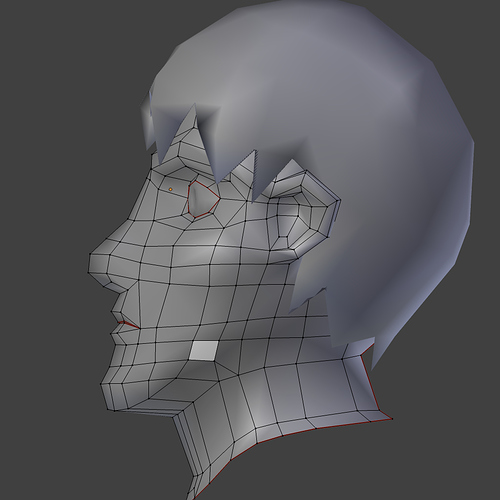 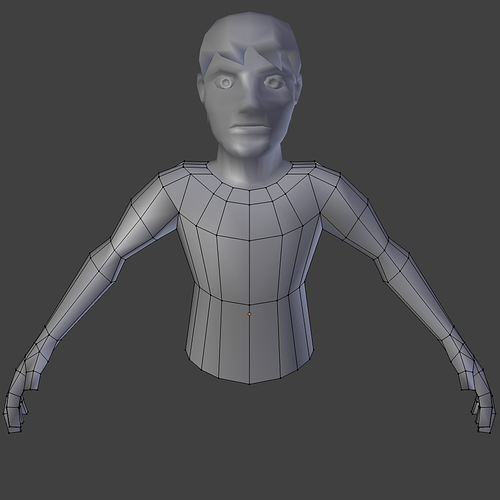 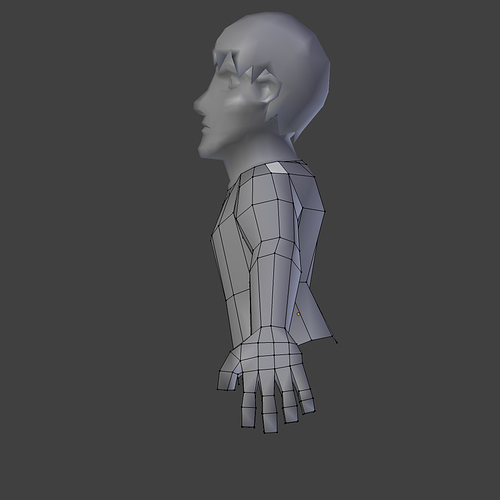 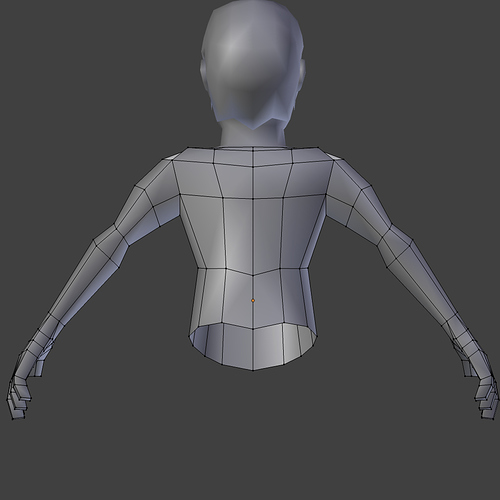 Your model have a good front but you side view is bad in proportions the eyes, I understand this is not a human model, is a stylized character, here I leave an image from other forum that shows some proportions, Also the topology is not the correct for animation but the important first is the shape then after you can do a retopology. 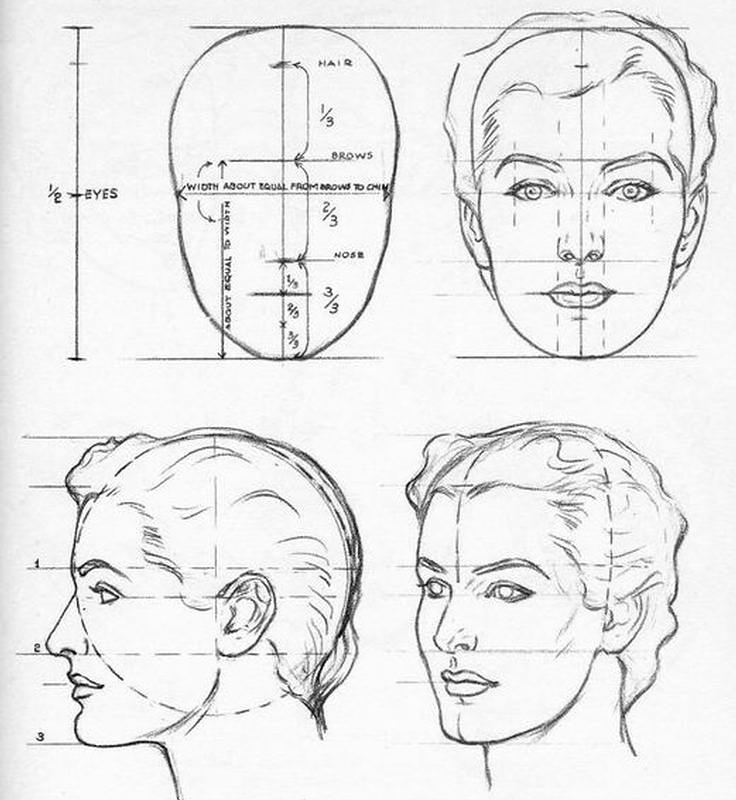 Thanks. In my experience the concepts of low-poly and topology seem to hate each other. I will try to adjust the head according to your advice, but if you (or anyone else) happen to have or find some good and proper examples of low-poly-ish topology, please post them. Thanks again.

I re-did the face topology. Is this better, worse, or about the same? 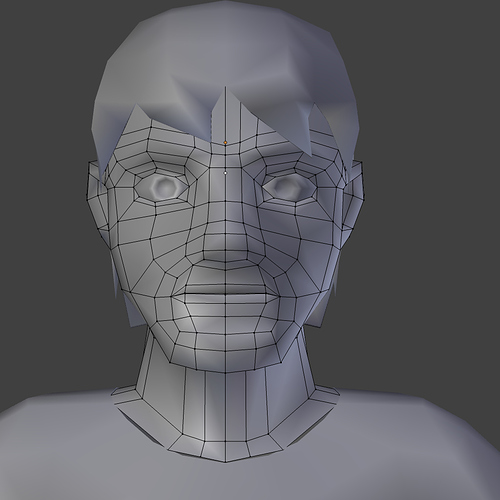 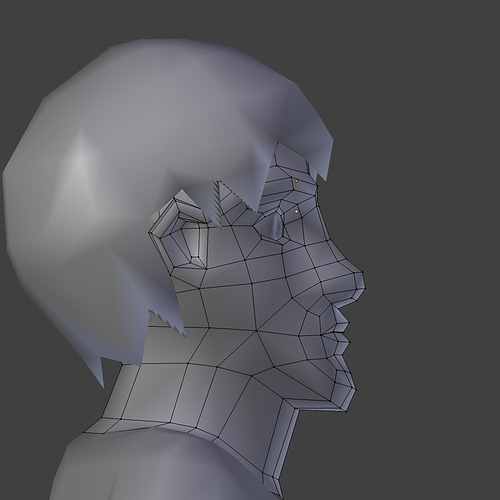 As I understand it, good topo is for when you animate the character. So when you move his mouth the mesh does not distort bad.
So the loops around the mouth and eyes are excellent. I would suggest cgcookie for free tutorials as Jonathan Williamson is known for modeling and topology. Google could help too.

I would take the whole head, starting at where it meets the neck, and tilt it forward a bit, and pull it upward slightly. Right now I get the impression that he has a kink in his neck or maybe a case of whiplash.

I think your topoly is not for animation but, here I leave my Idea to your character

I did some more work on giving him a body. Feet are not done, though. 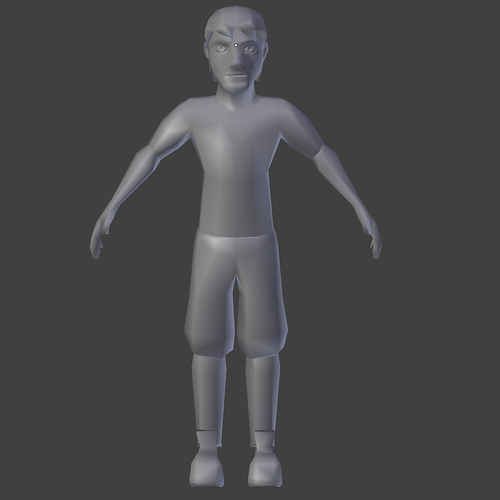 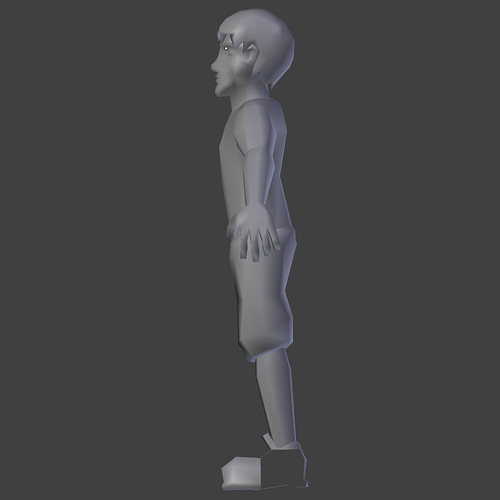 Just to wrap things up here. I finally had some time so I finished the feet. I might try to texture it in the future, but I’m done with it for now. I am going to try to learn more about proper topology and start again from scratch. 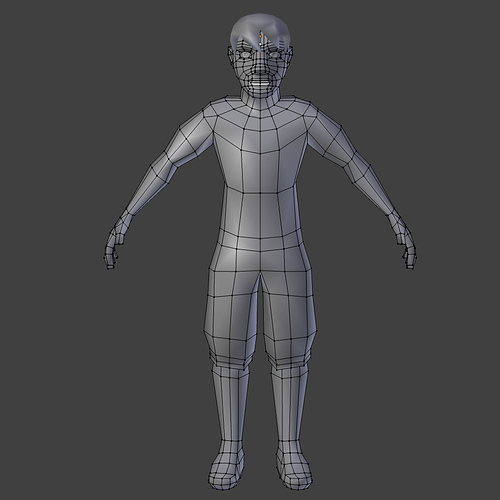 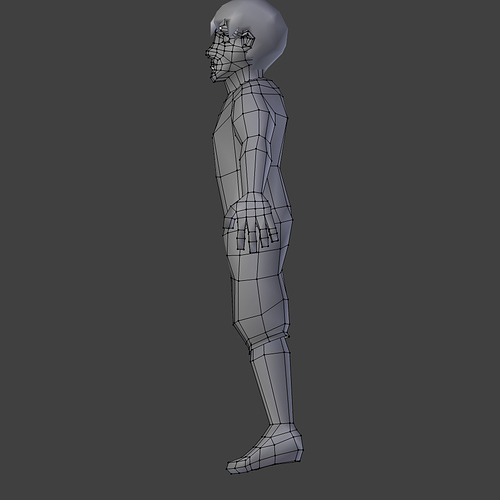