citroen traction: for a change

hi all, there seem to be too many supercars and the likes being done…here’s an attempt at a classic. the traction was widely held as a marvel of automotive design and commercial success…here is the progress so far…i hope to finish it before this evening…wish me luck! 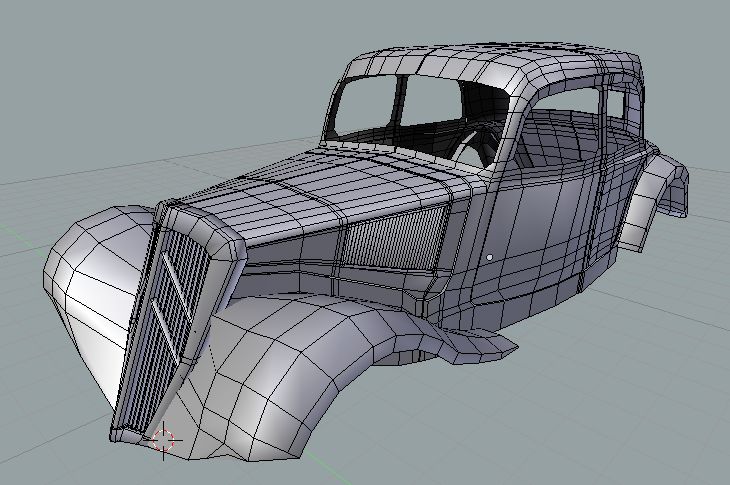 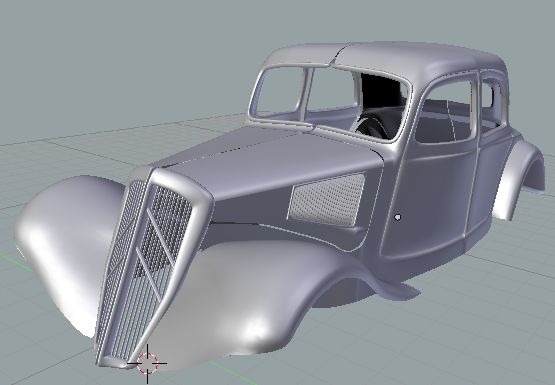 Wow a Traction Avant.
First car with ajustable supspention.
And your model is looking clean AFAIS.
Will you do …Pneumatique (or someting like that)?

pneumatic, as i understand is the kind of tires which have air filled tubes inside them…may i know wht u mean by asking if i will do tht???

anuraag, shame on you!

Whoever models and animates an old Citroen should know about the pneumatic of these cars!

Hydropneumatic suspension is a type of motor vehicle suspension system, designed by Paul Magès, invented by Citroën, and fitted to Citroën cars, as well as being used under licence by other car manufacturers, notably Rolls-Royce (Silver Shadow), Maserati (Quattroporte II) and Peugeot. It was also used on Berliet trucks and has more recently been used on Mercedes-Benz cars, where it is known as Active Body Control. Similar systems are also widely used on modern tanks and other large military ve Th...

The Citroen cars are famous for their ability to upper and lower their back (like the pimped lowrider cars of today) with hydropneumatic.

Nice modeling. Love the car too.

Yeah I was @ school so I couldn’t answer.
What I meant was if you (once finished the model) rig the supspention to make it what the traction made it’s name for, a car that can go up and down (make an animation of that).
Sorry ATM not very good at explaining

Nice start, and what a COOL car to do! I love it.
And then you can follow up with a DS and maybe a 2CV…
Love it! 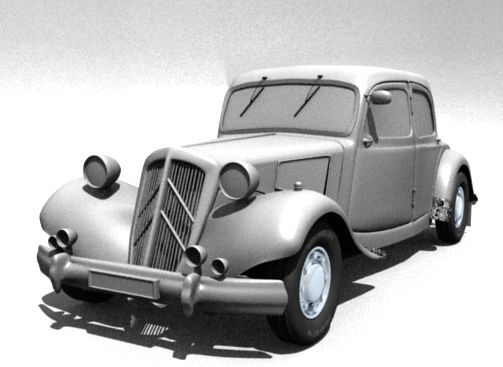 Wow, that looks great! Could we have a rear view, please?