This is my take on Gleb Alexandrov’s tutorial, creating a city with fog. In his, he used OSM to create the city and texture atlas to do the materials. If I caught it right.
My take is different. I could not figure out the texture atlas and application of materials. So, I did all my buildings individually and did a particle system. He based his city off of Vilnius and mine is inspired by Yerevan (a must go at least once in your life!) 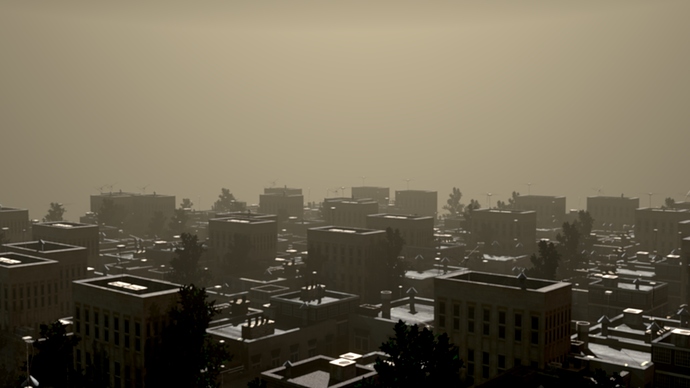 imo, there is not enough variation in the buildings, especially in terms of height.

Yeah, there is that. I guess I just got bored with doing them and just rushed it.
I noticed also that it just seems to end. It’s like the city just, BOOM, comes to an end.
Thank you for pointing that out.
I put it through the compositor, not much to work with I think. A little blur here, a little soften there.

put some hills in the background to give it some more depth maybe.