Hey guys im doing a small clay oven and with a small 360 animation, after the render finished i press play on the video and it looks very wierd i cant even see the oven , scratches everywhere ! i dont know what i did wrong , i need some help on solving this problem …

ill leave a render picture of the oven and a screenshot of how the video looks when it´s already exported :l 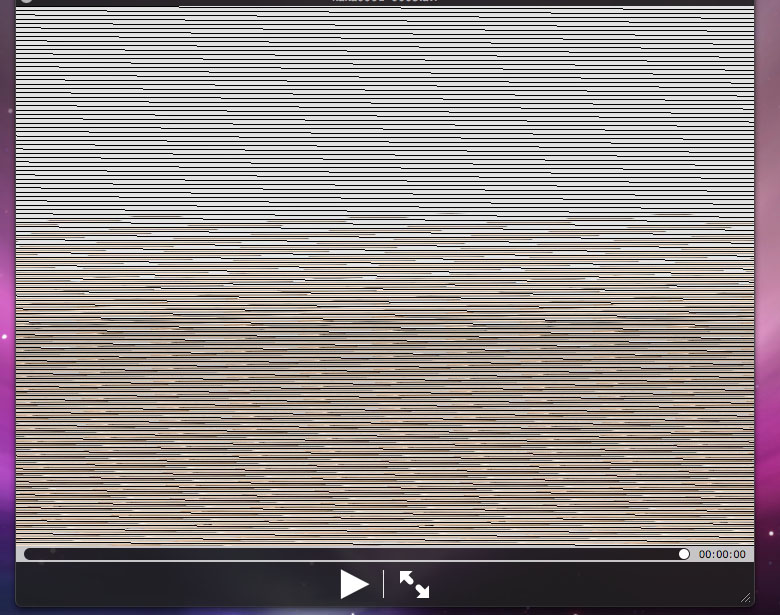 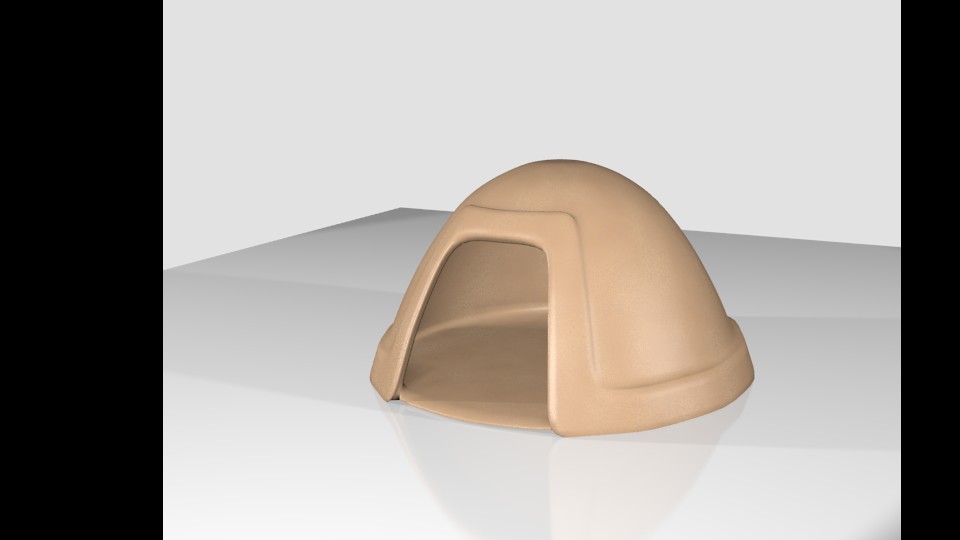 can u post a screen shot of your render settings?

Sure! here it is

Don’t use Avi RAW. This is uncompressed video and is designed as an intermediate format that you later want to use for post processing, not a final render format, so your payback software may have difficulty playing it.

wich one do i use then? i tried like all of them… :S

Among the three most common compression codec H264 should be more manageable and more supported … have you tried to open the video in 'another program?

i would recommend h.264 but, i wouldn’t have thought your render would come out that way even using raw… have you tried playing it with vlc?