My Blender 3D Animated feature film “Cold Dark Mirror” has been selected to screen at the MIA Film Festival this April in Manaus Brazil: 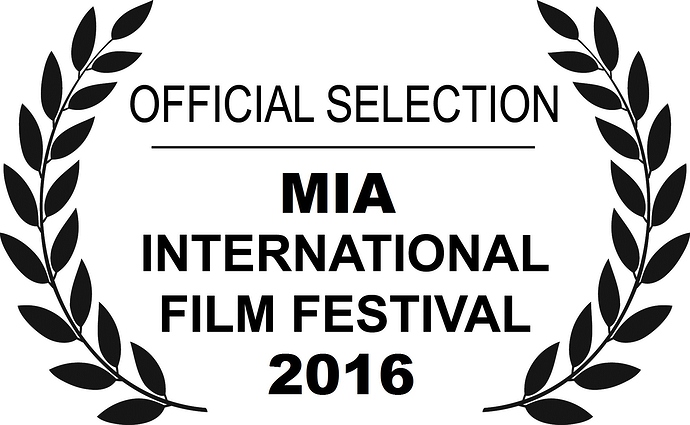 “it is with great pleasure that we announce your film has been selected to be a part of the first edition of MIA FILM FESTIVAL 2016, which will happen in Manaus, Amazonas, between April 01 – 05, 2016” 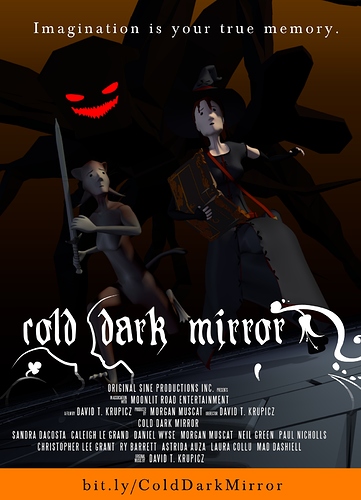