Hey guys.
Just a week learning Blender.
I’m creating video by this tutorial https://www.youtube.com/watch?v=wcjJLhdeBz4&t=1108s i guess he is using older Blender version and not telling how to add background.

question is - why it’s not showing or how to apply background?
Attaching blend file and screenshot. 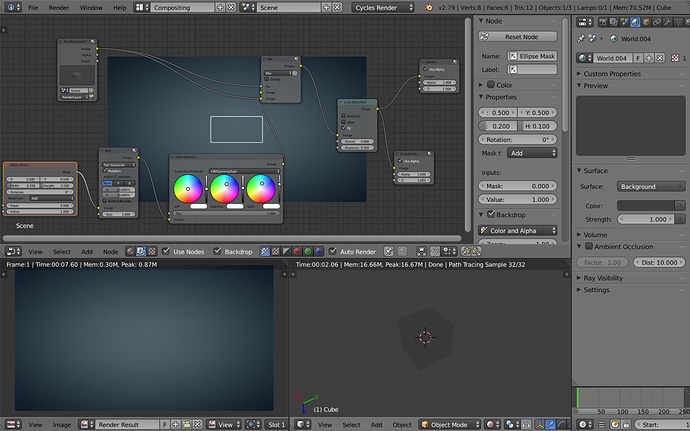 He explains it just where you’ve linked 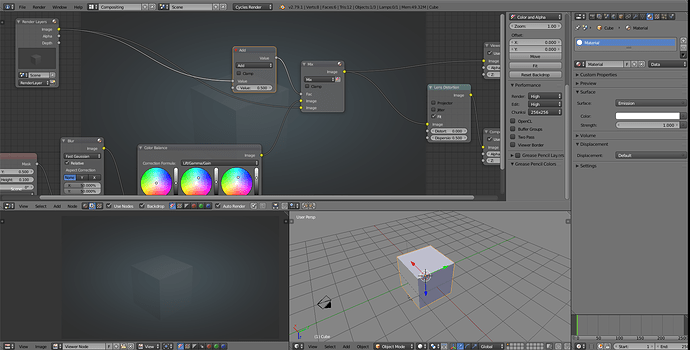 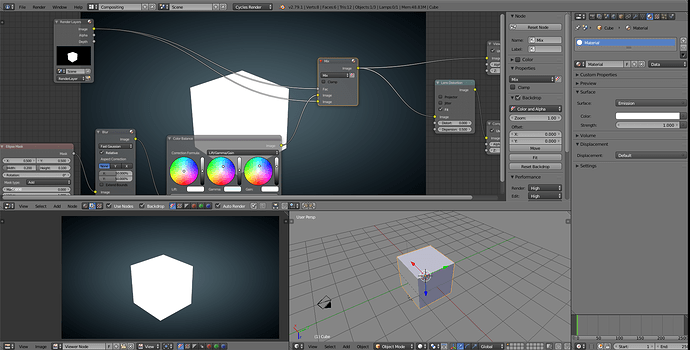 Tutorial renders with a black background (value 0) and white objects (value 1), so the render itself works as a mask. 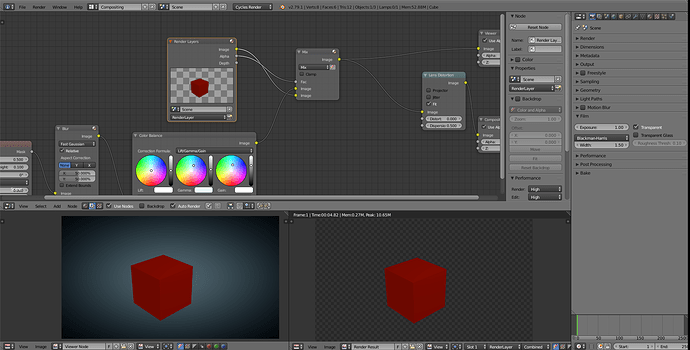 An alternative is to use transparent background in the render (film: transparent) and use the alpha as a mix factor. Alpha channel is also a greyscale mask, just like every color channel, the alpha channel looks like the rendered image in the second with black background and white foreground. 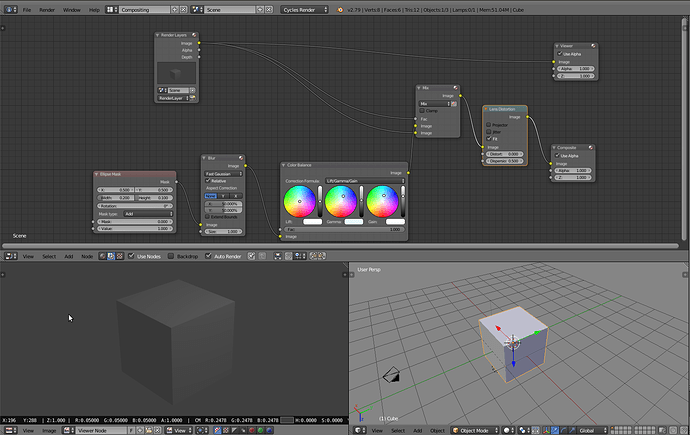 ctrl+shift+lmb click on a node to connect viewer to it. Alt+lmb on the backdrop shows the values, but I like to disable the backdrop and open the viewer in the UV/image editor instead to keep the nodes clear. Holding down lmb shows the values in the image editor, and in this the background has linear value of 0.05, which is 5% when used as mixing factor.