I always thought that when I enable CUDA in preferences for CPU and GPU the rendering would be much faster…but to my surprise a sample scene from materialiq showed something else: 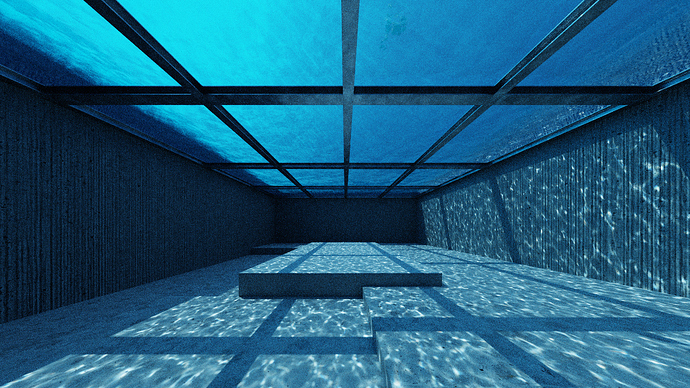 Is there an option to set the maximum number of cores blender will use for rendering?
Or is it just better to always turn off CPU CUDA support?

Performance->threads, after doing that I also set affinity in windows task manager to one core less.
Also, 6 seconds is not a lot. If the last rendered tile was a hyperthreaded core and it stared right before one-to-last ended then it took some time to render it. It will be fixed when we finally get the feature of one tile for all threads.

Played around with thread settings…only gets worse (o;

But…originally this sample scene uses a tile size of 128x128…so I lowered it and voilà (o;

32x32 is suggested for all scenes since cpu+gpu introduction.

I ought to test this again, but I believe that:

So, for CPU + GPU, you cannot have both so have to pick one.

The last tests I did I concluded that working GPU only with large tile size was best for me.

I think Cycles is faster for small tile sizes now even without CPU+GPU in many cases, but it can vary both because of your scene and your hardware.

Small tiles with the CPU added mainly helps to avoid the faster GPU being idle at the end of the render.

In my example scene to rendering went faster by 50%

Can’t wait until my second GPU is back from repair (o;

To come back to your problem : when you check CPU+GPU , computation power will be shared per tile on the render. For example :

To sum it up, in fact it’s not a matter of tile size (32x32, 64x64, or wathever) but only a matter of optimisation considering number of tiles to render. If both GPU and CPU will work during ALL the render, it’s the best configuration. As soon as a tile configuration leads to a GPU stopping it’s work, and letting CPU’s do all the remaining tiles, it’s bad.

Hi.
Can you share an screenshot of Blender Preferences where you have selected your CPU and GPU?

Also, an screenshot of a partial render while image is rendering for CPU+GPU, where you can still see all the tiles working, to try to count the amount of tiles (Do not use progressive refine). You use 64x64 sizes of tiles.

The problem is solved for me…no need I do screenshots (o;

Originally I thought it could be easily solved with limiting the number of threads on 1950X running…but I was totally wrong (o;

Interesting would be to know how tile size affects rendering with different GPUs, like RTX0280 and RTX2080Ti, besides the memory limit though…