Hi everyone,
So I am having this strange black artefacts issue when rendering on my CPU vs GPU. I’m rendering with my CPU because my GPU memory isn’t enough for this specific scene for 4k resolution. You can see the black areas on the first image and the second is how it should be. What confuses me is that as you can see on the 3rd image the final CPU render resembles an unfinished GPU render. So I tried increasing the samples with no success. I don’t think it’s a texture issue because it would be like that on both renders. Even more confusing is that the artefacts don’t show in 3D view render regardless of the set render device. GPU is 2080 Super founders edition and the CPU is Threadripper 1900x. Blender version 2.93.4

EDIT: I found out which setting causes the issue. It’s the Dicing rate. It wasn’t showing on the viewport render because it’s set to 8 pixels and for the final render to 1. Why does it matter for CPU rendering and not for GPU rendering I don’t know. Is this a bug? Please let me know if you have any ideas on how to fix it. 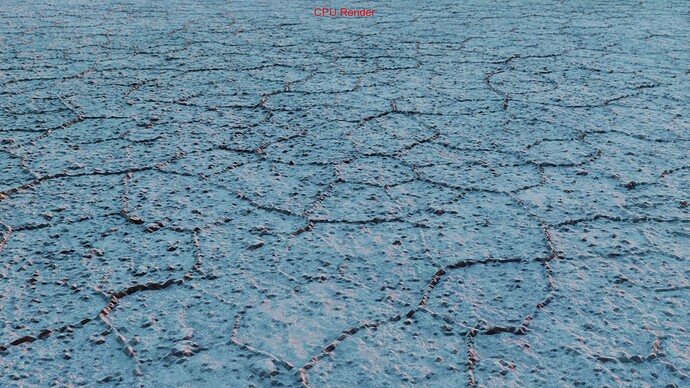 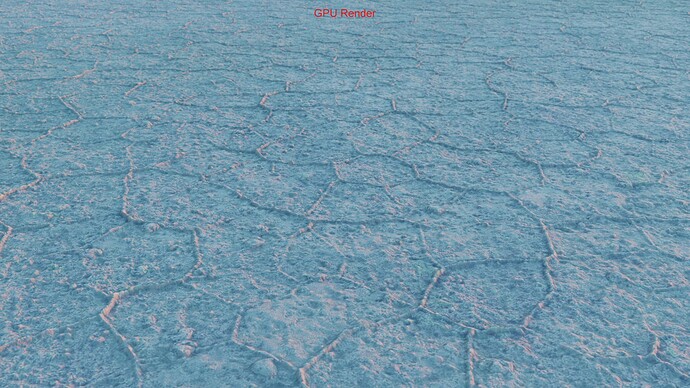 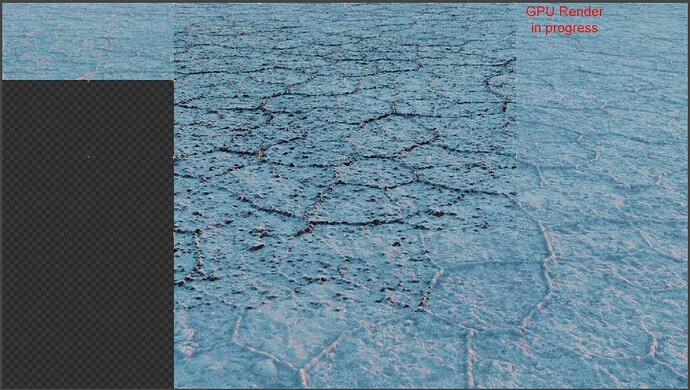