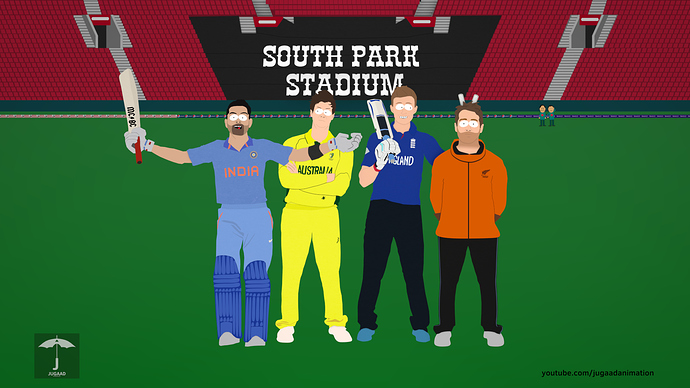 Made and rendered in Blender 2.75. Tried to imitate the style of South Park as close as possible. There is a slight construction paper texture on the characters. Eventually want to create a short animation.