Okay, so I was messing around in Blender (obviously) and I decided to use the bevel tool. A lot. I created an object with nothing but a cube and the bevel tool and this was the result I got:

What appears to be happening is that after a certain point blender no longer knows how to transform the vertices nor how to properly display faces between them. And while that image may look like crap, the real beauty is when you render it in Cycles.

with enough tweaking you can get a really amazing result:

I feel that these are some new form of Fractal. It appears to fit the description except it is a fractal that is dependent on the bugs of blender.
Anyways, here is a full gallery of images, however it is only 4 objects and 12 images big. I might add more.

This is my first time ever touching blender, and I am quite proud of my self. First 10 minutes and i already broke it.

I created my first rendered picture, It was gonna be an animation, but 1 it takes 8 hours to render 1 images at 100 passes, and 2 the animation got deleted on accident before i could start rendering. anyways, 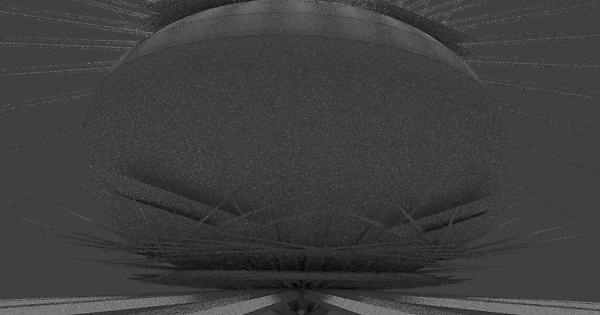 If you supply me with the blend, I can render it with my GTX 660 which result in MUCH faster rendering speeds.

Anyway, I didn’t manage to get any results like yours. 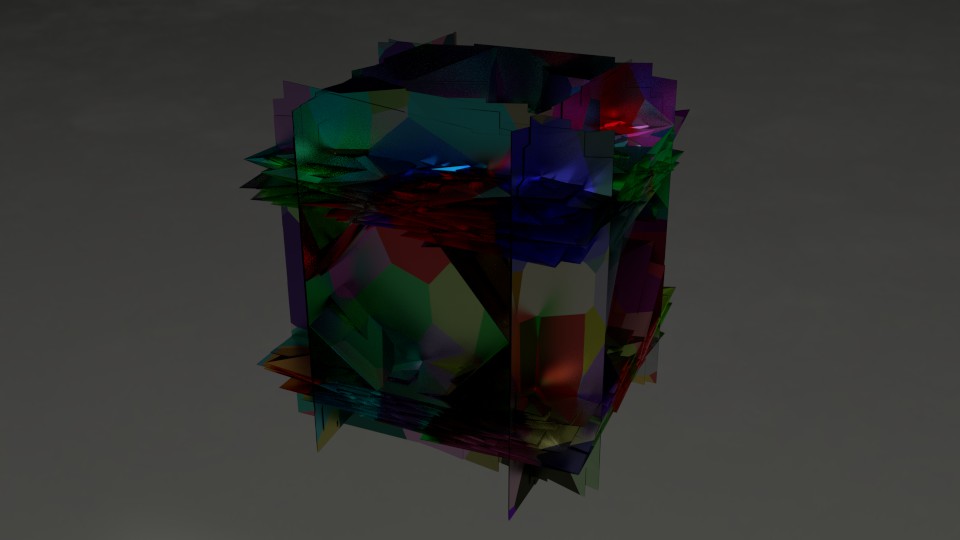 If you can reliably repeat the process, then it’s not a bug, it’s a feature. You have some pretty amazing constructions there. Well done.