OK, I’ve been working on this as time permits for a couple of weeks, and been making some good progress.

Since the question of a Cycles shadow catcher comes up often, I’m writing a plugin which is pretty much a one click solution.

I did my own testing and found what I considered to be the best compositing node setup, and then I extended it to allow direct compositing over a background image (the original didn’t), and I’ve also added very slightly to the tweak options to circumvent an issue when you over compensate the levels on the comp.

It will handle shadows, reflections and reflected light. The option to directly composite the background is a separate toggle for those who prefer to do that in post.

It uses 2 scenes, 4 render layers, all set up individually, and three object layers. It isn’t ready for release yet, but I expect to have a release candidate in the next couple of weeks.

And, it will be free (as in beer and in license).

Development has been slower than I would like, since this is my first blender coding (I’m familiar with python, but not the blender specific side, so I’m having to research as I go). Nevertheless, I hope that there will be interest and it will be of use until a Blender native solution comes along.

Up to now, I have the node setup working, and the scenes are properly created but need a little tweaking. Once they are done, and the render layers setup correctly, it’s good to go to all you lovely beta testers out there.

Are there any images or videos of this? Sounds awesome!

Not as of yet. I did consider throwing a quick video together, but without the last couple of parts in place it would look overly complicated since I’d have to add those changes manually. I have work today, but this evening I’ll try to throw a couple of renders together to show the capability.

Hmm, this sounds like a cycles plugin not something for the game engine…?

No, it’s not a BGE plugin, it is specifically for cycles. I don’t use BGE so haven’t really looked at it, but I’m sure it could be adapted, at the very least for baked shadows/reflection.

The reflection is in the window.

A simple sample - and the end result is a one click process. The intermediate images, layers and scenes are all taken care of automatically (though as I mentioned, you can do without the background is you prefer to do it in a graphics editor, takin the main and shadow/reflection passes to gimp/PS etc for your own compositing) - two posts owing to the 3 image limitation. 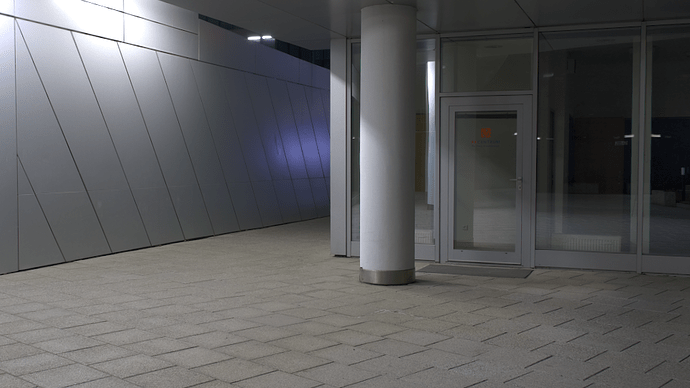 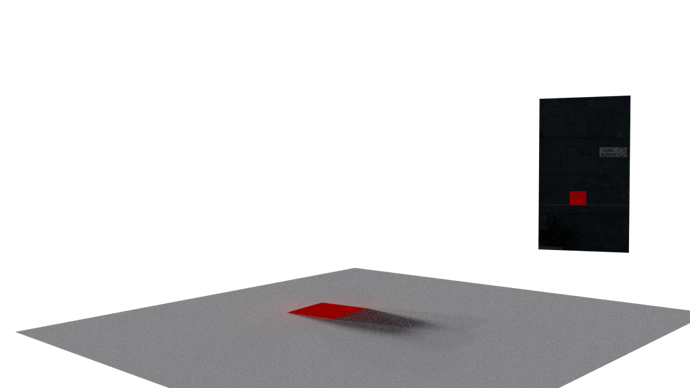 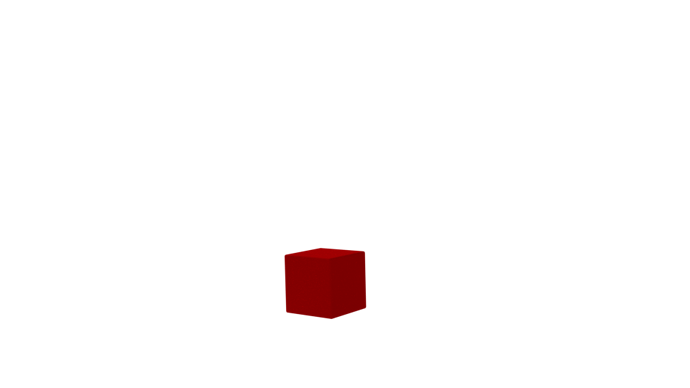 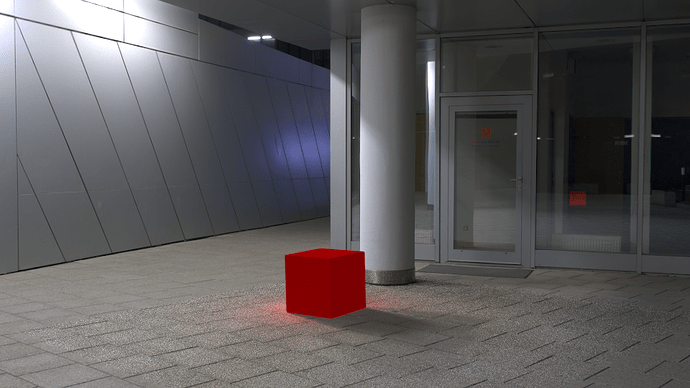 And all automatic. Nodes, scenes, layers etc setup with a simple click. I should add, this is at low samples. Increasing the samples removes the grain.

I’m looking forward to trying this. It looks good.

I expect to have a working test available within a week or two (I work full time, so only really get an opportunity at weekends)

This is an example of the same scene with more samples and only HDRI lights. 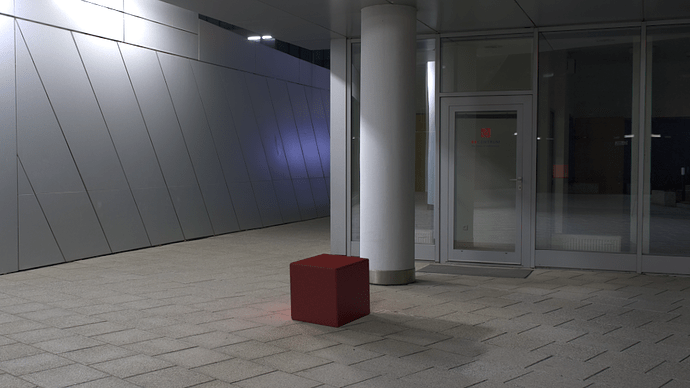 No, it’s not a BGE plugin, it is specifically for cycles. I don’t use BGE so haven’t really looked at it, but I’m sure it could be adapted, at the very least for baked shadows/reflection.

Just mentioning this because you posted it in the ‘game engine WIP’ section.

I’d be willing to test this out. I composite in Nuke, but I use Blender to generate assets that need to be CG, so I’m very interested in this!

It’s the WIP and game demos section. It’s a WIP, so fits. But it’s all good

So this is going to be for baking cycles renders into a backed uv image for games!

this combined with the glsl upgrades in 2.8 could lead to something wonderful.

Well, bad news, the way I’m doing it isn’t going to cut on on BGE. I’m going to carry on for a pure cycles addon, though.

If this is not for the game engine then this forum is not the place for it.

You should have posted this in something like Coding > Released scripts and themes, people mostly post addons over there.