This is a bust inspired by Gian Lorenzo Bernini’s sculpture. Rendered in Cycles. Model can be bought on CGTrader and Turbosquid. 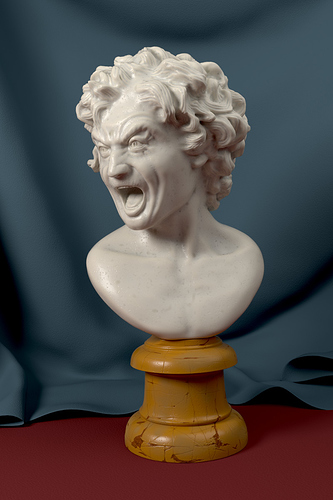 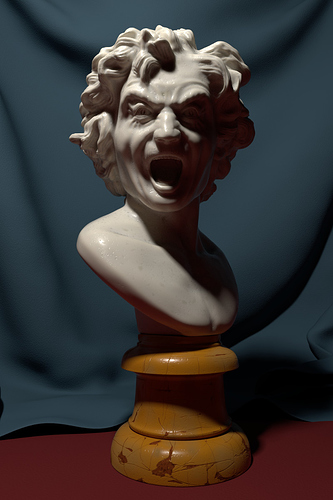 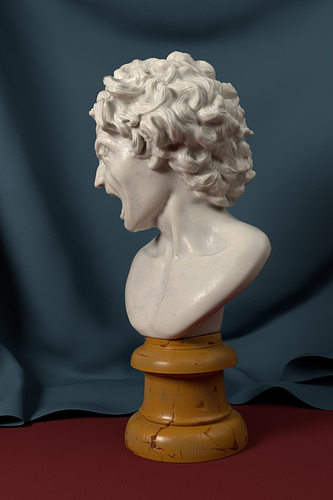 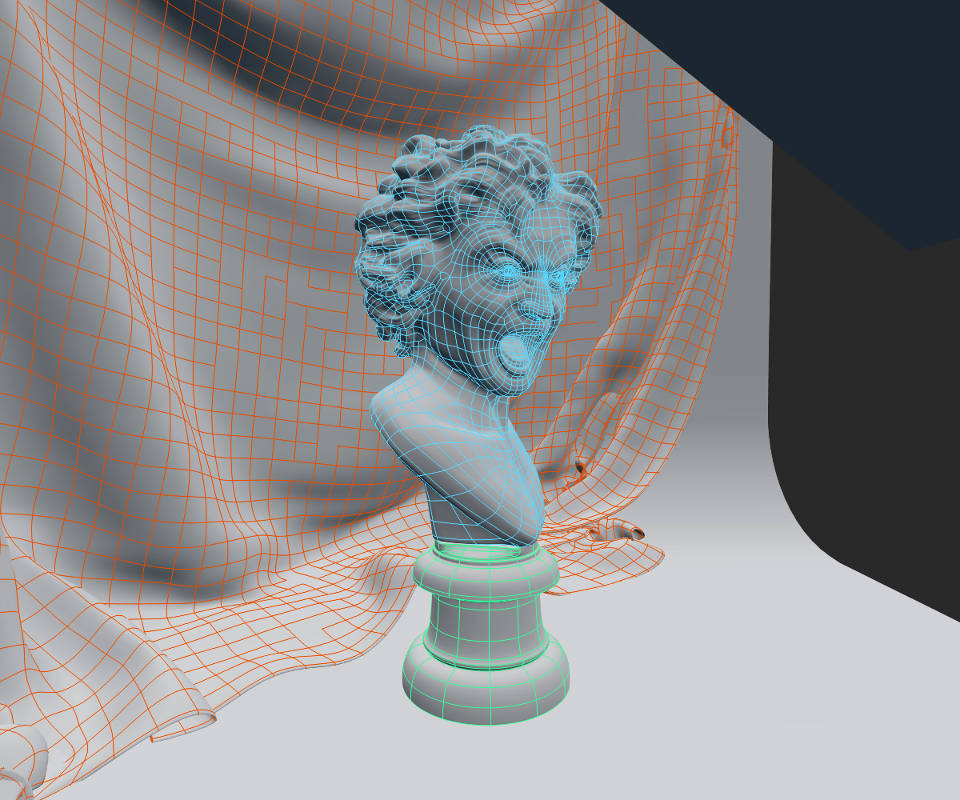 anyway …we feature your work

I’ve been trying to create a bust with a similar material, care to share the node setup?

This is really awesome, man! I was looking at pictures of marble sculptures last night and you captured the mood, material, lighting and most importantly the modelling really brilliantly. Love it.

Awesomeness indeed.
I watched all the video. OK, skipped some parts when retopo, however I felt your pain LOL.
I recommend it as toprow.

Thanks guys!
@JustWandering, here’s a node setup for the marble: 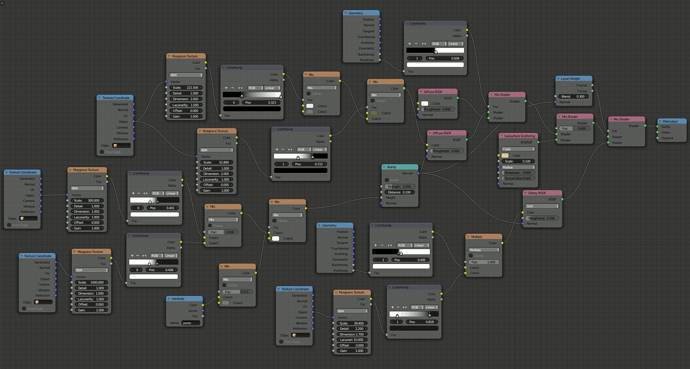 A lot more SSS please. However, you have to control (mix) it via pointiness. Retaining sharpness of sculpting

good to see sculpture work! well done! also like how you retopo the hair…

@michalis, I played with pointiness and sss, but without good results. I will experiment with it more next time.
@doris, thanks! I have to say retopology was painful for me. It almost made me buy Zbrush. It should get better with practice, but Blender needs automatic retopo, in my opinion.

retopologizing the hair seems like a very frustrating thing to do

This piece captures how I feel about getting bumped off the top row, sweet!

But seriously, some amazing detail going on, quite captivating.:yes:

Thank you guys, and thanks for the top row

Fantastic!
I am also fascinated by the
statue and I wanted to model a 3d model
inspired by that, too.