This game will be about a man’s fears. One doctor gets a nobel prize for machine with which he can treat other man’s fears. And you will playing for other patients. 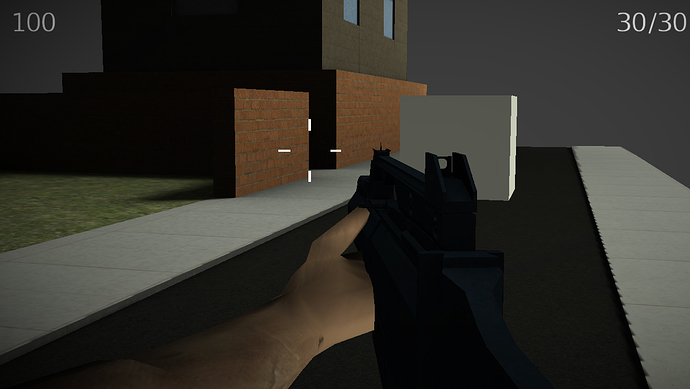 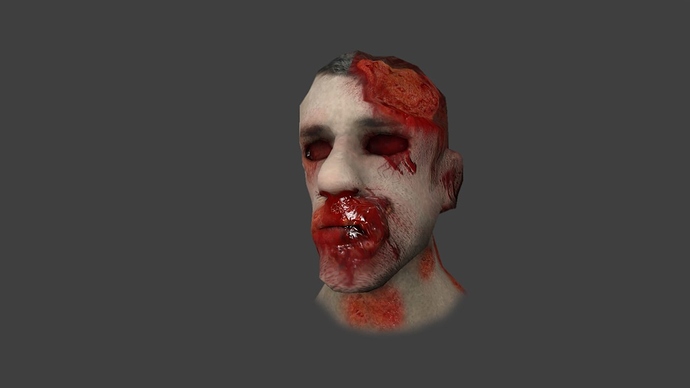 no, grammy award for invention

no grammy awards are for the music industry, http://en.wikipedia.org/wiki/Grammy_Award

ok, will be just an award haha

A nobel prize would probably cover it, might need to do a little bit of research on that however.

two walk animations for zombie, which is better?

The first animation is too “lively”. Zombies are rotting, walking corpses. I don’t think they could walk as well as you or I. I think the second is a bit drastic. But if I had to choose between those two, I like the second better.

Hey,
nice looking zombie you have there.
Concerning zombiemovement I’m with cam.dudes.
I don’t think that the force comes across because there isn’t rotation in the shoulder. Additionally a short stumble at the end would increase the undeadyness.
Best of luck,
Parnoid.Android 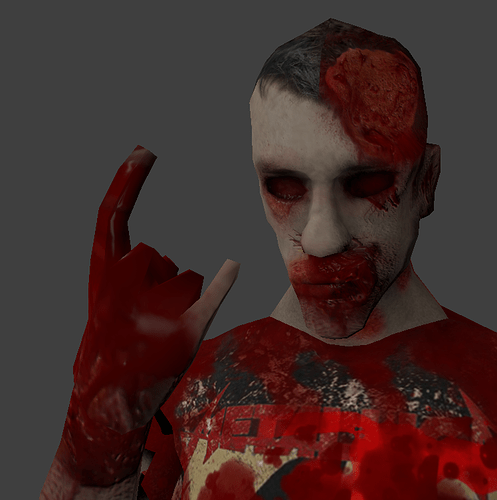 The blood on his feet looked like he was wearing slippers though, maybe spread it around a bit?