Hi there,
after some time my demo reel is now finished! It showcases my works and projects between 2013 -2015.
Have fun watching it and feel free to drop me a line what you think about this! Constructive criticism is very welcome! 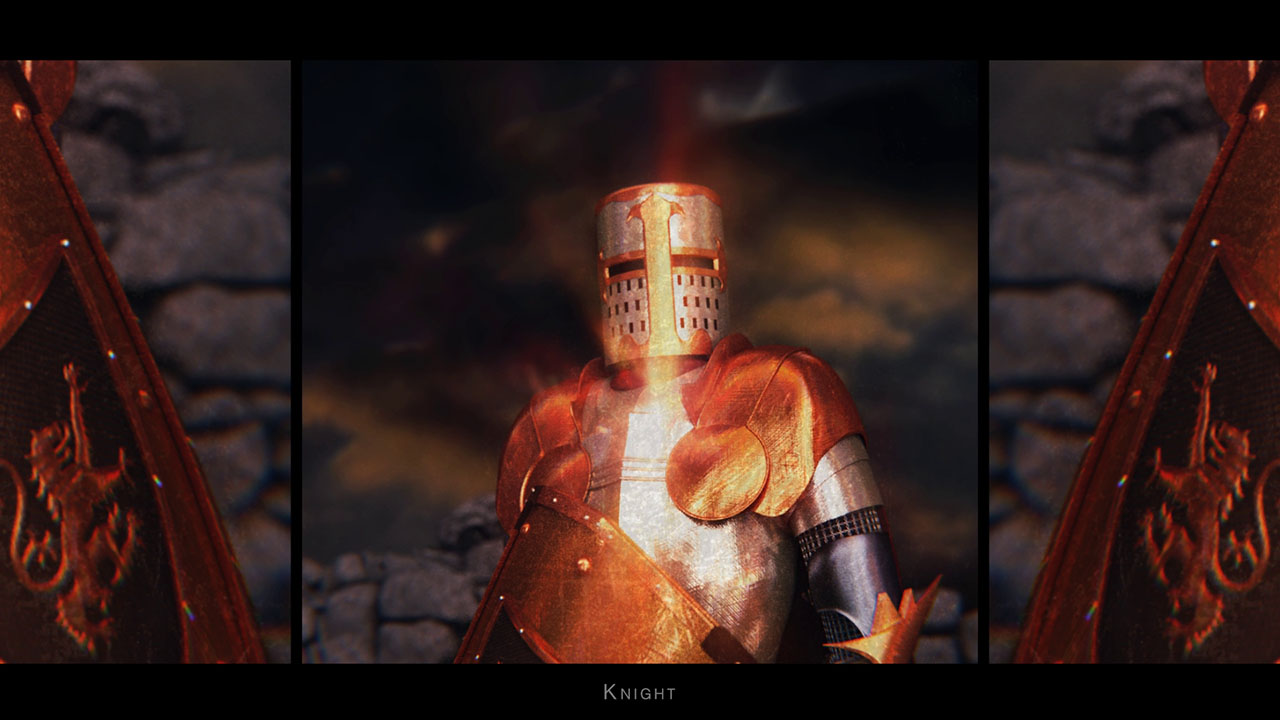 I have seen your demo reel and I think it looks great…
Firstly you have reached a good mood in all of your projects.

-Your second project I think it is very good that you show the single steps how you create the pocket.

-Your third work is all in all good but I would prefer to reduce the reflection effect of the armor of the knight.

-The short animation of the elivator is good but I can´t say something more due to the fact that I have to see it in action respectively in game.

-The drone is also good especially the blurring effect of the rocket. But one thing you can enhance: the environment, there are only ten houses. I think you may add some trees or other natural things…

-The turnip is a nice idea. The animation is pretty good, for example the jump of the turnip. The soil looks a bit flat (due to the fact that its only a texture) but overall the enviroment is beautiful.

Hi Oktansinnt,
I have a question: When do you upload a new project? Due to the fact that this Demo reel looks good and I am would happy to see more…

Many thanks man!
Thanks for Feedback, I actually don´t know when i get the next thing ready - but I have something in store.