I’ve had a lot of frustration over time at the quality of Blender’s Diffuse Color and Normal passes. However, I didn’t know how to improve them. Then, I took a look at Pixar’s research library and saw the style of Normal and Albedo passes they did in Finding Dory. I loved it! So, I decided to make my own… with Cycles!

I implemented them in my own noise reduction process for the compositor. I think it works AMAZINGLY well compared to a lot of others that I’ve tried, especially when it comes to glass.
Hope you enjoy!
P.S. If you come up with a better way to do this, please let me know!
Blend: DenoiseMethod.blend (1010 KB) 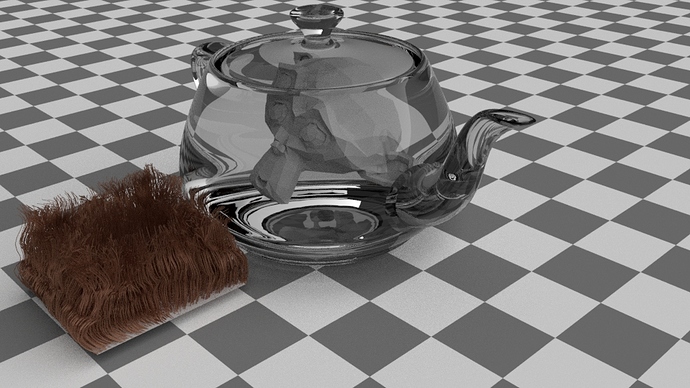 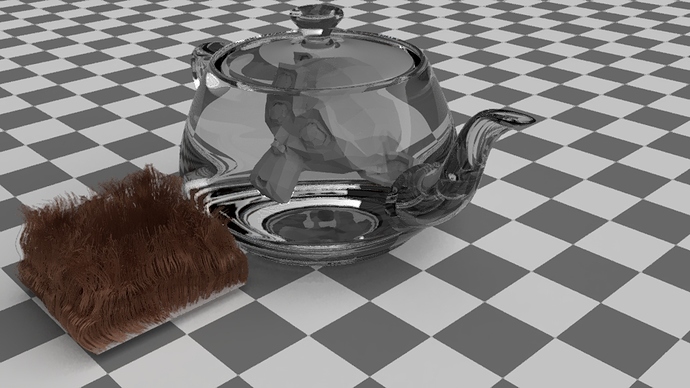 Here are the custom ‘passes’! 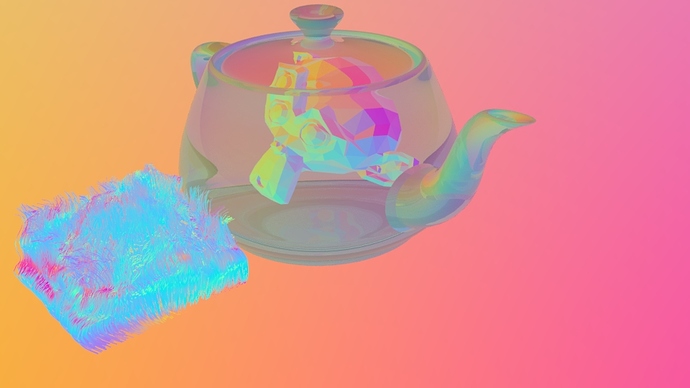 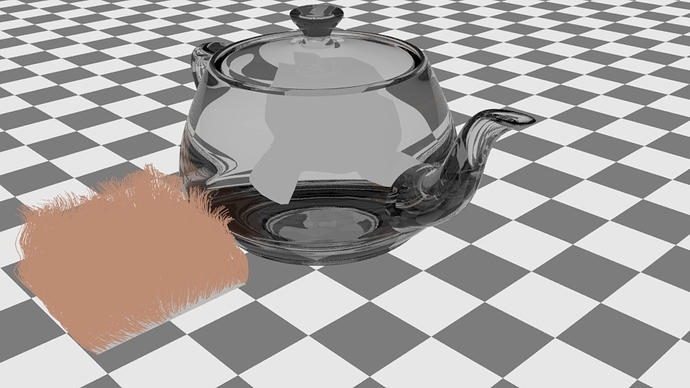 Do you know this?(you start by reading by the latest post if you are interested in a recent build):

Hi! I’ve been playing around with LWR denoising for Cycles (for details, see here) for a while now, and have now finished a working and usable demo version of it - just in time for the GSoC proposal. So far, the denoiser is pretty simple to use -...

You can see that some parts are still blurry, but anyway I’m sure this is better than any composiiting method.

Yes, I have seen the de-noising build. It’s a really cool concept, but it still leaves some weird artifacts: look at the monkey’s ear and the head through the lid.

I’ve seen some other instances where that method messes up. Also, that build has some compatibility issues with macs.

I’m trying to see if there’s a good way to do it other than separate builds of Blender. However, that method requires the objects to be separate in each scene, making it so that you have to set it all up just before rendering. Is there a way that you can have scene geometry linked, but allow you to edit the materials independently? I’ve tried making the linked objects single-user, but whenever I change the material of the duplicate, the changes are also present in the original scene.