This is a pretty simple scene I completed this week. I almost feel embarrassed posting it after seeing some of the amazing works here but this is probably my best looking work atm. It was rendered with Cycles. 1000 samples @ 3840x2160 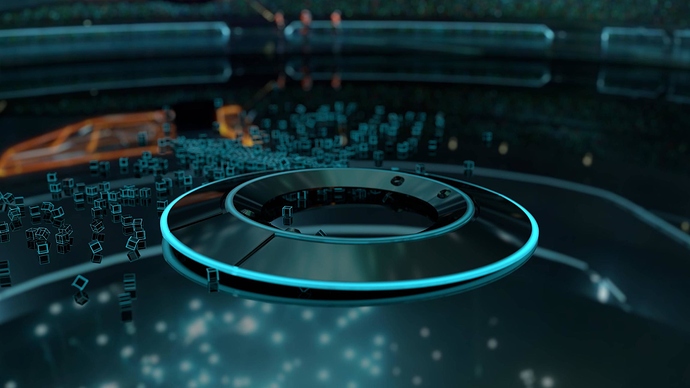 I am big Tron fan so I was inspired to do a bit in honor of it. Hope ya’ll enjoy it! 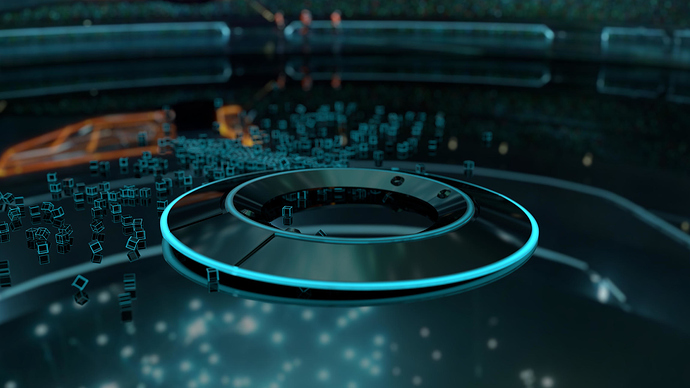 How can you be embarrased! That’s a pretty neat render. Only critique I would give is that the background is quite complicated and it draws more attention than the disc itself. I don’t know if I’m the only one, but the image is a bit uncomfortable to stare at…

The disc looks really solid, but I think the cubes are a little distracting.

I’d be so proud to be able to do render like that! I like it very much!

I have no idea what this is supposed to be, which is why I like it.

Very nice work, and don’t be embarrassed to post your work, if for nothing else than to get feedback on how to improve you work.