Setting: A Desert Valley filled with a town, different bases, and a oasis.

Gameplay: Desert Combat is a game placed in a deserted dessert valley. It will be an online multiplayer game that will consist of two different teams. Once you have chosen a team, you will be asked to chose you class. The classes consist of: Scout, Assault, and Sharpshooter. The map is very large, allowing for good long range combat, as well as great close up combat inside of the different towns and bases. Each team will be made up of about 15 people, and the first team to get to 60 kills wins.

Classes:
Scout: A light, fast build. Relying on speed and maneuverability to take out opponents.

Assault: A heavy slow build. Relies on strong health and the ability to hold heavy weapons.

Sharpshooter: Specializing in ranged combat, able to blend in with the environment. 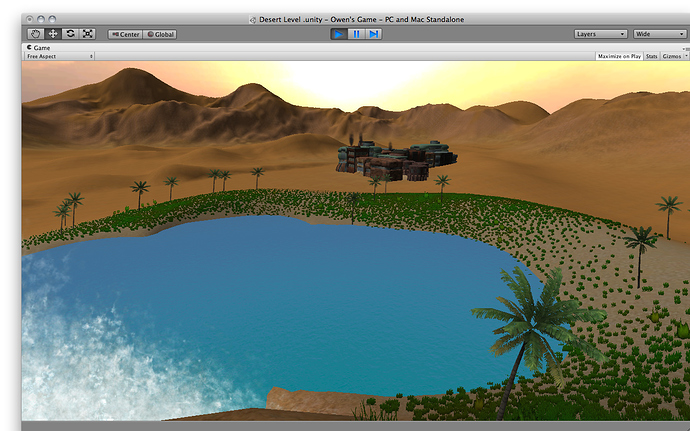 cool! but mainstream concept, try to add something that will diferenciate your game

True, nothing unique about the concept but just stick to it and finish it to full game. Now this will make it stand out

Too many projects - too many sudden deaths to them so far. Wish you luck!

Sorry for not updating for quite a while. I have added a lot more to the landscape, and I believe that the map itself is almost done. I have also started to model a few weapons. 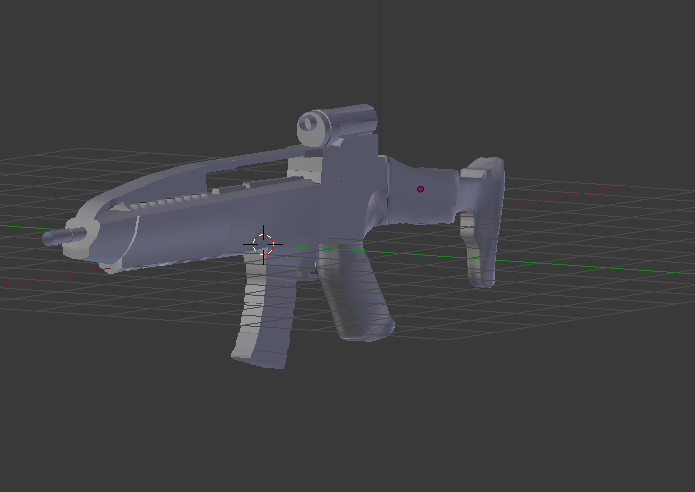 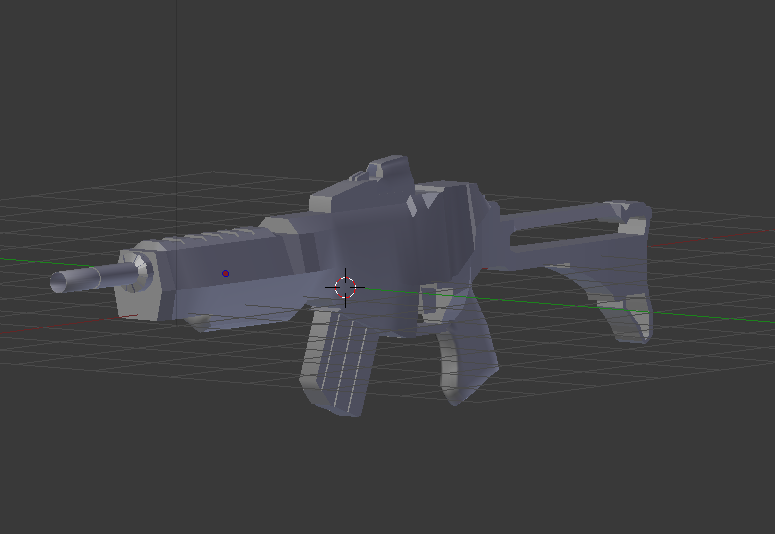 Textured one of the guns. 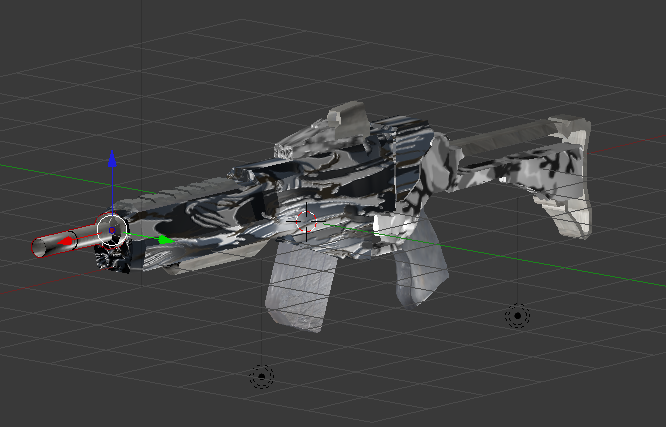 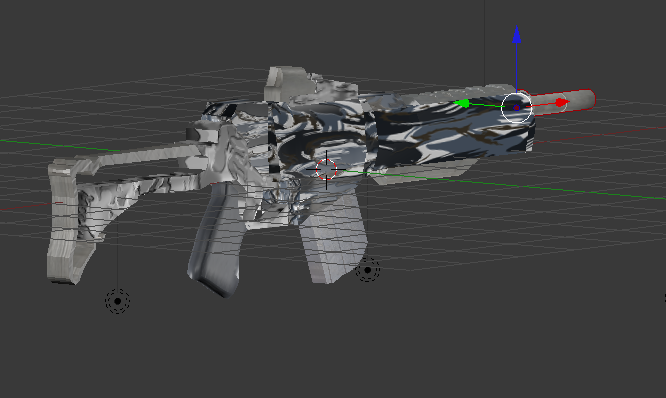 Finished the a few more guns for the assault class, and have now started on on sharpshooter class and more scout guns. Here is a gun for the sharpshooter. 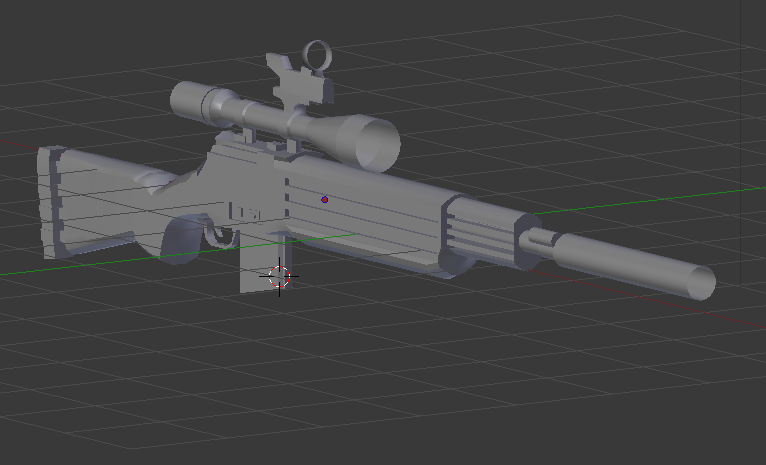 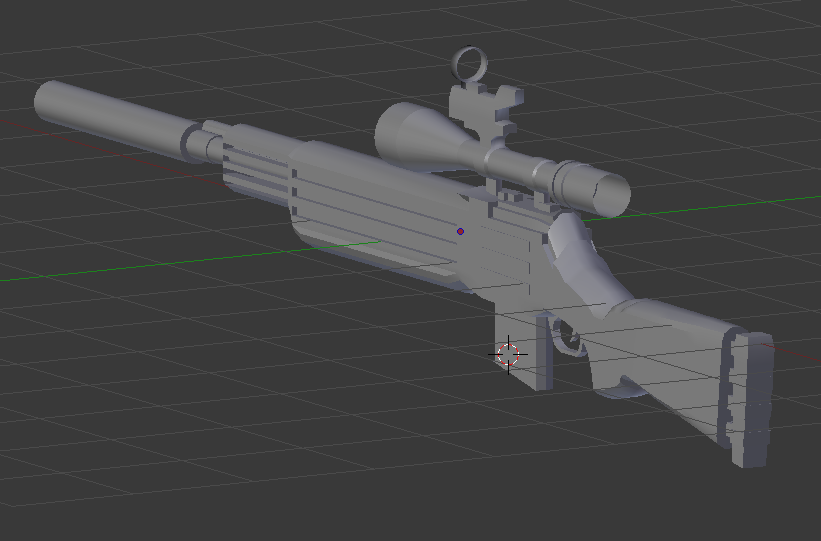 Don’t put a bump map on the guns for the camo. Gun camo surfaces are actually incredibly flat and diffuse.

Don’t put a bump map on the guns for the camo. Gun camo surfaces are actually incredibly flat and diffuse.

First of all, he’s not finished. Secondly, he isn’t using the blender game engine (which leads me to wonder why it’s on a BGE forum). Thirdly, he never said anything about releasing the game soon or even for free.

Your right, I’m not using the BGE, but I am modeling and texturing everything in Blender.