Hi. I’m not sure if this is the right subforum to post this, so, if the moderators think it fits somewhere else, I don’t mind it moved.

I’ve been making a series of CG animation snapshots for an auto/yacht/airplane washing and detailing company, and here I made a video compilation of them. Basically, the video is a series of 5 seperate snapshots, to be later inserted in different places of the ad video.

All made in Blender and mostly rendered with Cycles. 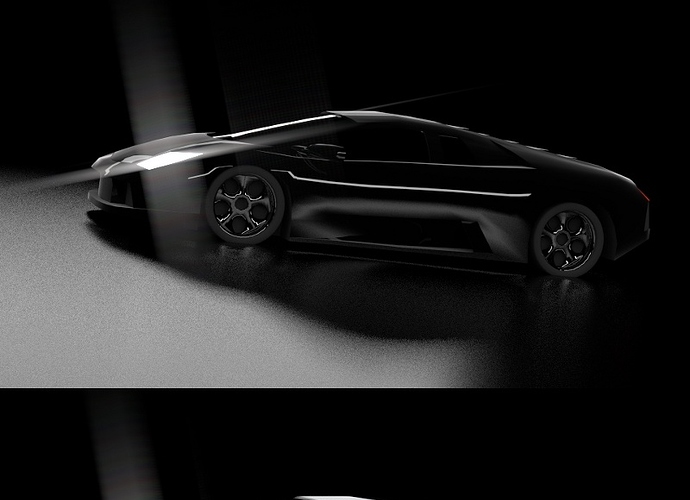 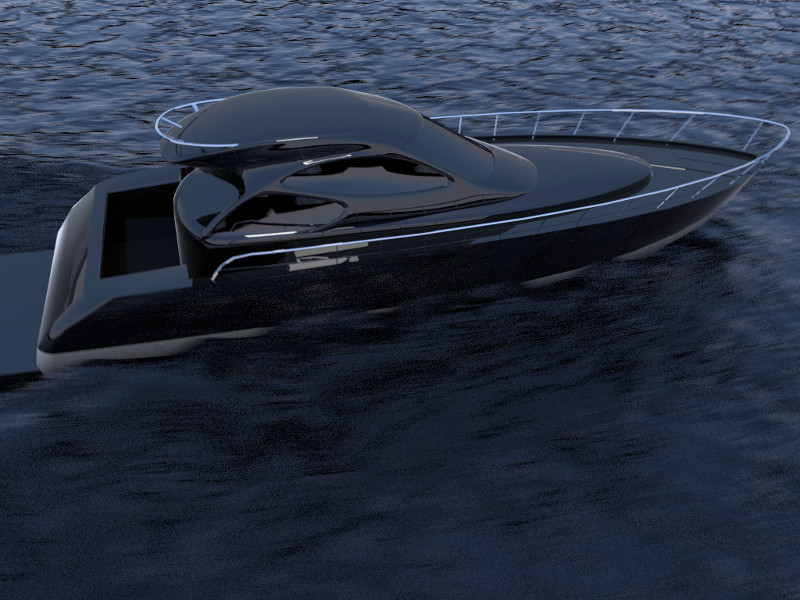 And here’s one of the clouds made for the aircraft sequence: 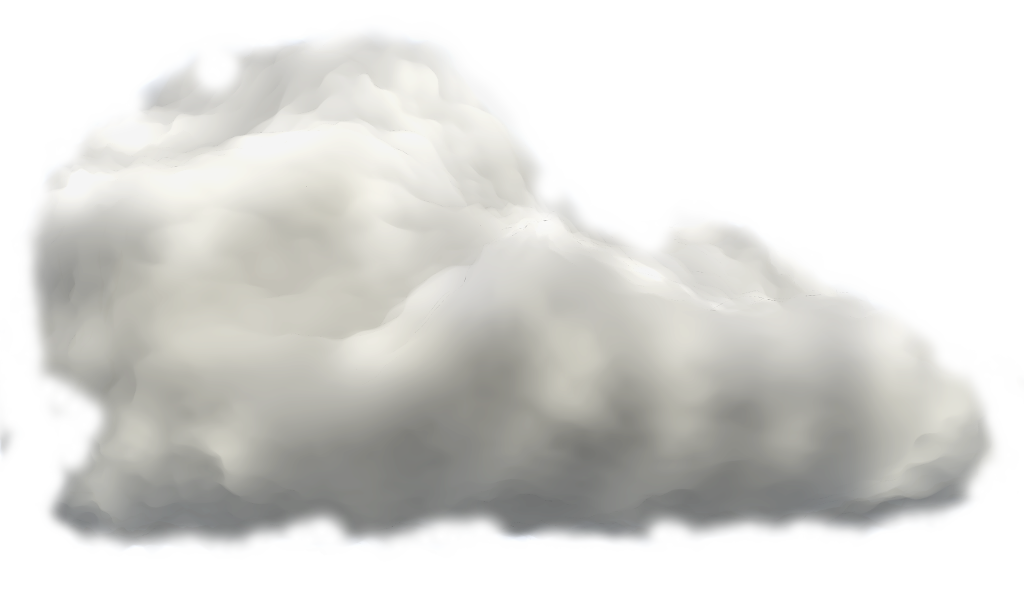 Modeled and rendered with volumetric material in Blender Internal in high-res, later inserted as an image into the Cycles scene.

The snapshot compilation is made with Blender Sequencer.