I’ve been wanting to to pull off a “dirty windshield” effect, where the intensity and vector can be controlled using separate images just like the amount of dirt or grime and small scratches caused by the wiper. (or like my glasses when they’re oily and smeared different directions) and there’s often multiple vectors with my glasses when they’re really bad. …I’m sure there’s a technical name for this. directional blur/smearing? 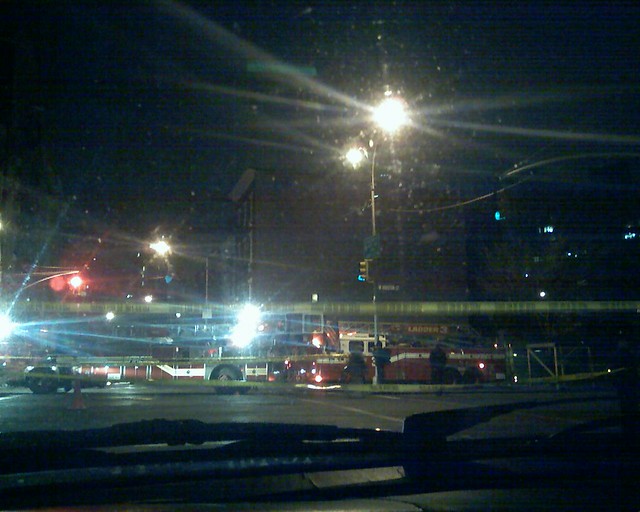 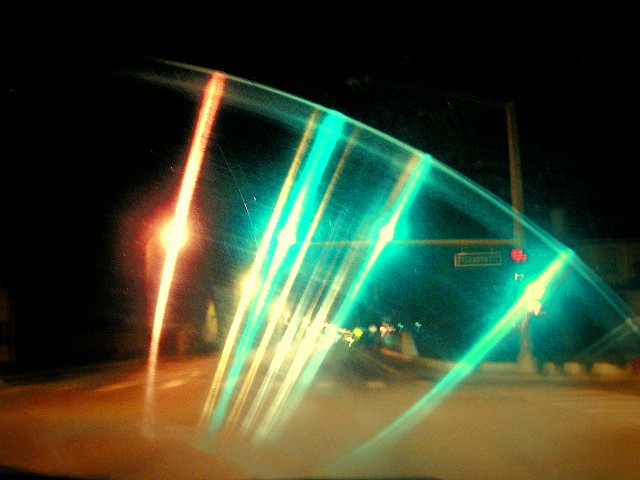 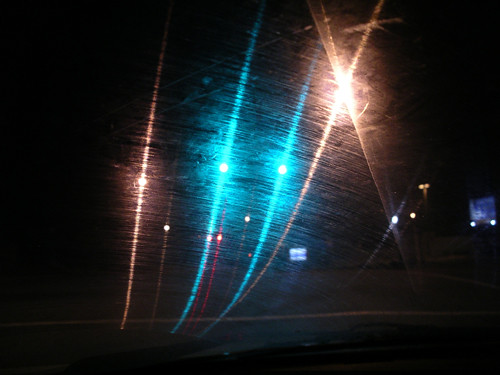 (I was re-inspired by this. Thanks CoyHot.)

I haven’t been in the forums for a long time… Hi!
Any feedback is welcome. Do you know a better way?

The edge of it is a bit harsh…

ya i agree…nice building and lights though

I wrote about a simpler setup here if anyone is interested.

@free_ality, Chirpsalot: I’m working on a node setup for blurring images, not a finished work yet. check out the video.
(again, the image is not mine. It’s just a good image for being blurred.)

Radial blur, zoom and about everything in between can be done with the nodes we already have.

Feedback would be nice.