Do you optimize your renders for social media?

Let me preface this by saying i know a lot of people have a negative perception of social media and it’s well justified. But this thread is focused on sharing tips and tricks related to how you optimize your renders for social media, so please let’s focus on that.

For me personally i always try to render in a square 1:1 aspect ratio or 4:5 portrait. because those aspect ratios fit really well on most mobile screens and according to statistics most people browse social media on mobile, so i try to optimize for that.

Here’s a recent video of beeple talking about why he always posts in 4:5 portrait. timestamp 19:20 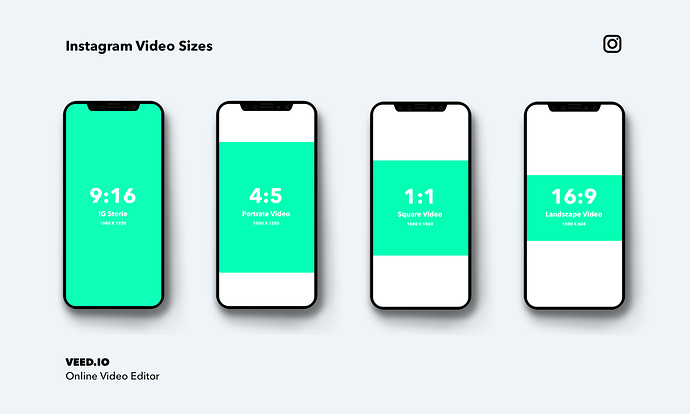 And here’s a blog by itchban that showcase how good 4:5 looks on Instagram

And now for reddit, one of my favorite places to post. I still follow the same rules as above. square or portrait and only GIFs, because I’ve noticed pictures on reddit don’t get much traction. 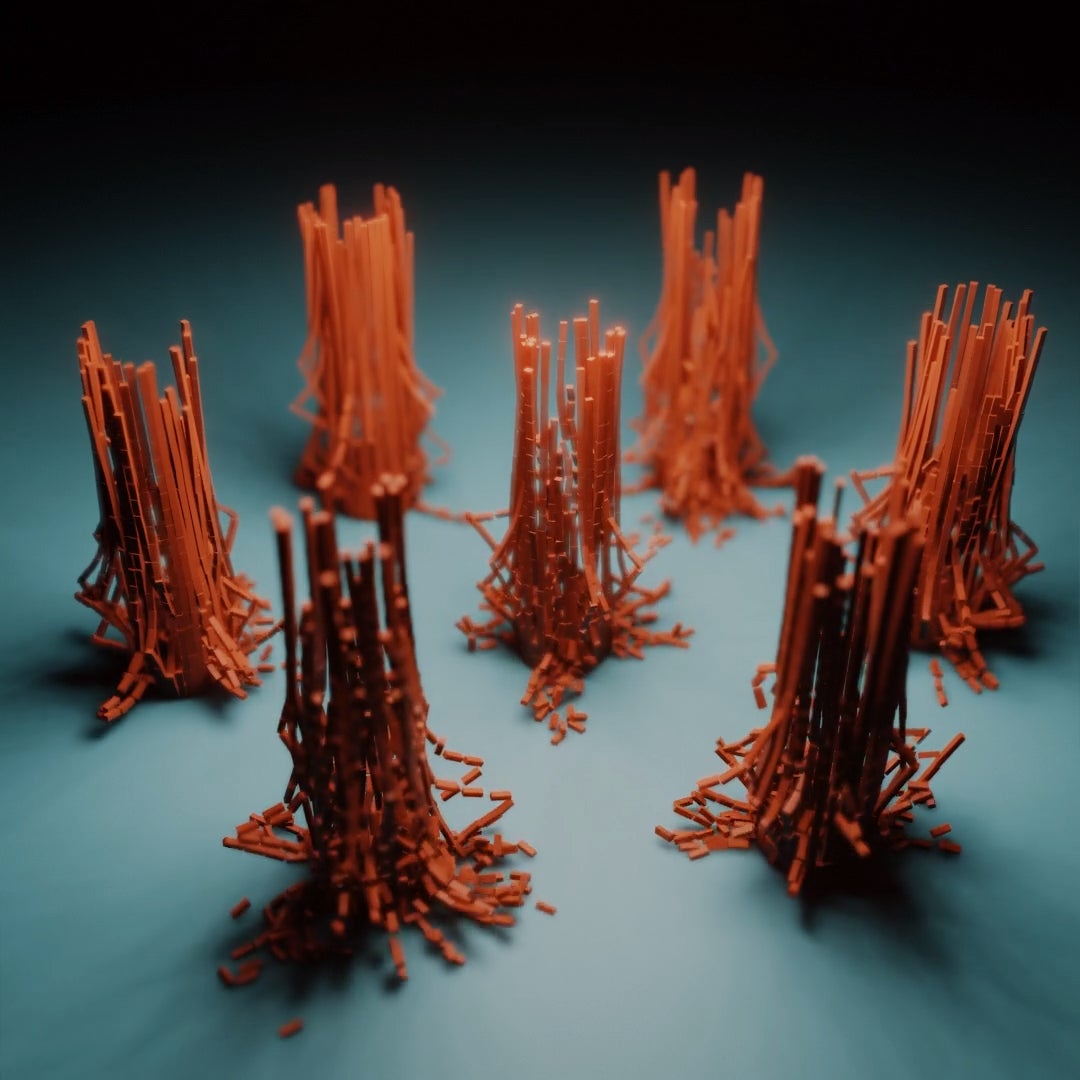 i posted this simple eevee render and it didn’t get any upvotes for around 5 hours. so i started to investigate, i opened my post on mobile and i noticed imgur (the hosting service i was using for the post) was taking a few seconds to load. which means most people just scrolled past it.

I deleted it and posted it again with a more eye caching thumbnail and using reddit own GIF host and boom 6k upvotes. the moral of the story here is you’re competing against tons of other awesome stuff on the internet so those 2 seconds that it takes for your post to load while people are scrolling through their feed can really make it or break it for you. It’s unfortunate but that’s the reality of our current fast paced social media world. 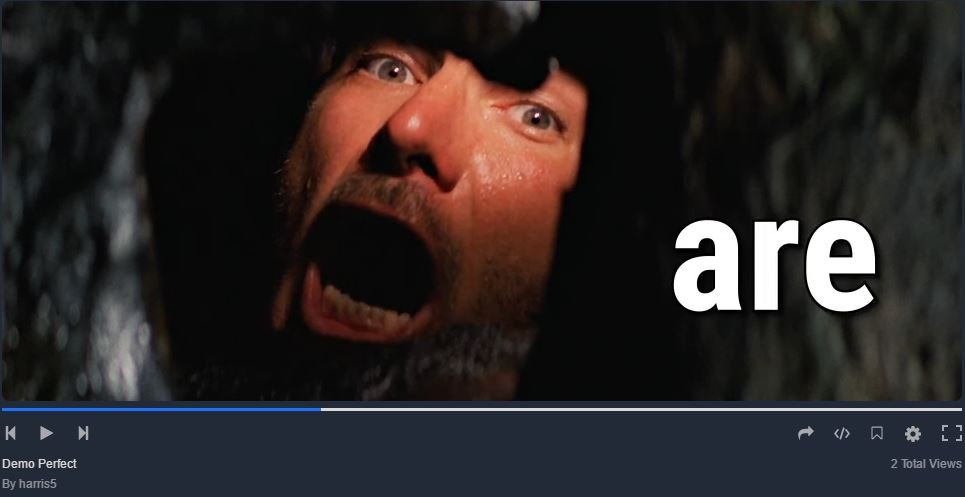 Now for Twitter, the worst of them all. i still follow the same rules, square or portrait etc but forget about videos. Twitter for some reason has the worst compression artifacts I’ve seen on any site for video, so i only post GIFs and pictures on twitter no video. because GIFs on Twitter will auto play and loop while you’re scrolling through your feed.

Twitter will converts your GIFs into video anyway and you’ll still have horrible compression. i give up on fighting Twitter’s ruthless compression for a while, then i discovered this artist

As you can see his GIFs are extremely crisp and have very little compression artifacts that most Twitter users know and hate. So i asked him how he does it, and he answered with this 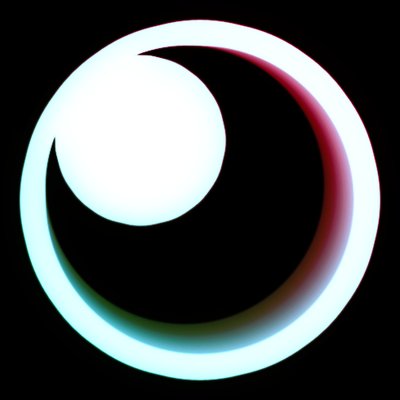 @arc4g Compromise resolution, framerate, duration and/or colors cause we cannot upload a gif over 15MB on twitter. So I always set a template to 600x600 px, 30 fps, 3 second, and 128 colors. And sometimes I add sharp FX by AfterEffects slightly for getting crisp.

You might ask yourself why not just use a different hosting site for the GIF then post it on Twitter?
because then you’ll lose the auto play and it would be just an embedded link that you need to click.

In conclusion this might be obsessive but it was really helpful for me when i discovered it, so hopefully you guys find this helpful too. Looking forward to reading your own tips and tricks on how to optimize your renders for social media.

I’m glad I stumbled upon this, been looking for the best dimensions to upload videos to Ig and Twitter.

Yes. You have to.

Here’s what I suggest:

(1) Plan your renders with full awareness of the dimensions and the aspect-ratio and the DPI of any and every device that might be used to view your product.

(2) Now, render your product as “OpenEXR” files. These files are your “final cut.” These are your masters. They should contain “more pixels than you need for any target.” (See below.)

(3) Next, create deliverables, each one separately as needed, from these masters. (The delivery process will probably be unchanged from one project to the next.) In each case, you do whatever compression, color-balancing, “whatever-it-is that you need,” to produce
an acceptable file for this target."

OpenEXR is a “digital data file format” that was first developed by Industrial Light & Magic. (It’s “MultiLayer” cousin was actually developed by The Blender Foundation, then quickly adopted by the industry.) This format is designed to capture the exact numbers that were produced by the render … without any lossy-compression or encoding. “Just the data, ma’am.” Use OpenEXR throughout your preparation process to finally arrive at your “gold master.” From this one source, now produce your deliverables.

Each step should be "sampling down." Never “up.” Each delivery-step is consciously throwing-away information, because you can never construct information that isn’t there. And, your master needs to possess enough data that each of them can produce an acceptable result that looks consistent when compared to all the others.