I’d do it with the node setup I’ve attached. I’ve hidden most of the info in the nodes but it’s stuff like the kind of blur you want, etc. and will depend on the effect you want. Hope it helps.

Thanx for the screenshot, I’m a bit of a noob with nodes.
Now, would i approach it any differently with 8 renderlayers? Here is a screen shot of what I would assume to do, but It doesnt work exactly right. Is there anything I’m doing wrong? (Or rather, what is it that i’m doing wrong?) 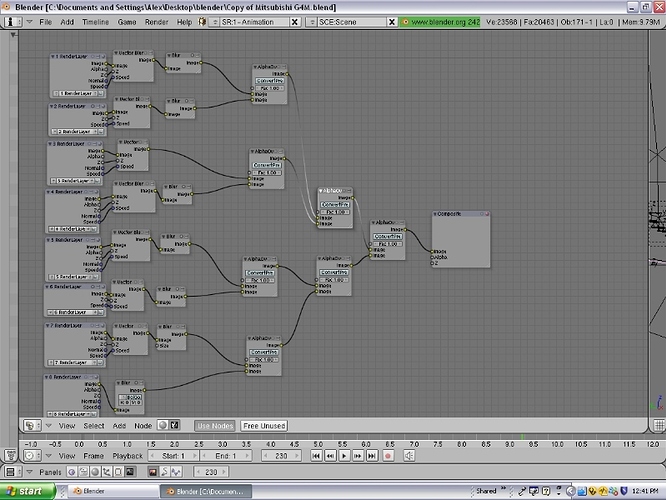