Could become another render option for Blender in the not-to-distant future. Here is their press release:

Glendale, Calif. – August 5, 2022 – DreamWorks Animation announced their intent to release their proprietary production renderer, MoonRay, as open source software later this year. MoonRay is DreamWorks’ state-of-the-art MCRT renderer, which has been used on feature films such as How to Train Your Dragon: The Hidden World, Croods: A New Age, The Bad Guys, and the upcoming Puss In Boots: The Last Wish. MoonRay was developed by DreamWorks’ world-class engineers, and includes an extensive library of production-tested, physically based materials, a USD Hydra render delegate, multi-machine and cloud rendering via Arras.

“We are thrilled to share with the industry over 10 years of innovation and development on MoonRay’s vectorized, threaded, parallel, and distributed code base,” said Andrew Pearce, Vice President of Global Technology at DreamWorks. “The appetite for rendering at scale grows each year, and MoonRay is set to meet that need. We expect to see the code base grow stronger with community involvement as DreamWorks continues to demonstrate our commitment to open source”.

DreamWorks’ in-house Monte Carlo Ray Tracer, MoonRay, was designed from the start with a focus on efficiency and scalability, with the mantra to “…keep all the vector lanes of all the cores of all the machines busy all the time with meaningful work”, as well as provide modern features for full artistic expression. It can deliver a broad range of images from photorealistic to strongly stylized. MoonRay is built on a leading-edge, highly-scalable architecture with no prior legacy code, allowing quick, feature-film quality artistic iteration using familiar tools. Additional high-performance features include support for distributed rendering, a pixel matching XPU mode that offers improved performance by processing bundles of rays on the GPU as well as the CPU, ray processing via Intel® Embree, shader vectorization utilizing Intel® ISPC compilation, and bundled path tracing. MoonRay includes a USD Hydra render delegate for integration into content creation tools that support the standard.

MoonRay utilizes DreamWorks’ distributed computation framework, Arras**,** also to be included in the open source code base, to provide innovative multi-machine and multi-context support. Multi-machine rendering speeds up the interactive display for the artist, decouples rendering from the interactive tool which increases interactive robustness. Using MoonRay and Arras in a multi-context mode, the artist can simultaneously visualize multiple lighting conditions, varying material properties, multiple times in a shot or sequence, or even multiple locations in an environment.

“We see using MoonRay with Arras on Microsoft Azure as a game-changer in the hands of artists, providing faster iterations on lighting, and also enabling multi-context rendering. As visual effects and animation content grows in complexity, so does the compute requirements to create and render. Microsoft Azure allows studios and artists to access MoonRay with Arras for the first time and power the platform with a broad portfolio of compute capacity in the cloud and scale on demand across the globe”, said Simon Crownshaw, Microsoft’s Director of Business Strategy for Media & Communications.

“MoonRay has been a game-changer for our productions. We have over a billion hours of use at DreamWorks. As the open source community continues to embrace and enhance it we’ll see significant benefits to the animation and visual effects industry as well as academia,” said Bill Ballew, Chief Technology Officer at DreamWorks.

DreamWorks intends to make MoonRay available under the Apache 2.0 license. Further information and updates will be available at OpenMoonRay.org

Since there’s already USD support in Blender, integrating it into Blender shouldn’t be too difficult at all

I’m guessing even if there’s no official support, there will be an add-on for it

I could be wrong, but I think the missing bit is hydra support in Blender. Once we get that, then I think theoretically any renderer that supports Hydra supports Blender.

The Blender AMD Hydra plug-in should allow you to use it.

This. And actually we’re hoping to get the this hydra support built in directly to blender so any hydra delegates can just be plugged into blender 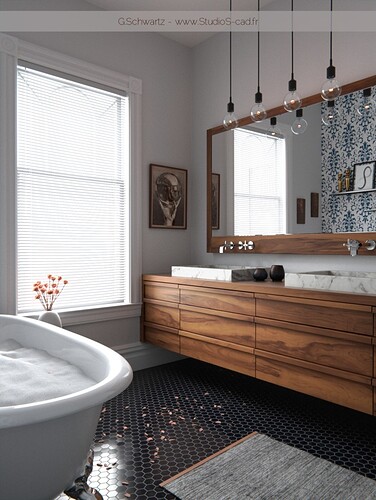 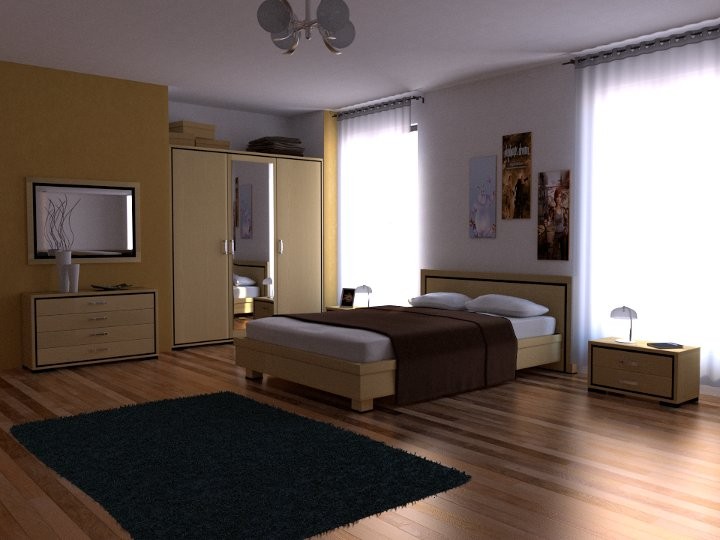 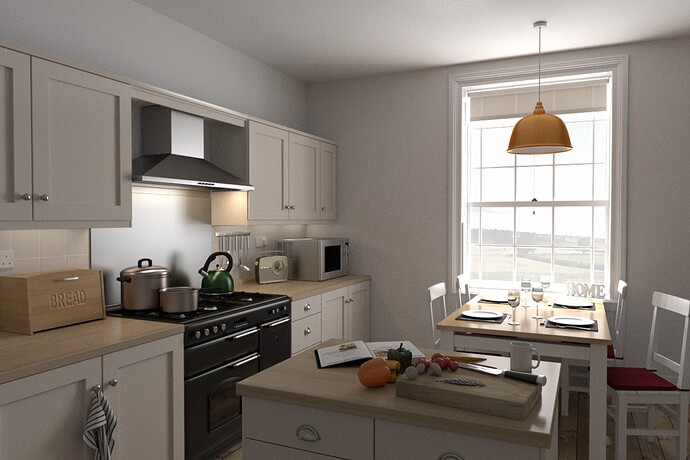 so if it’s open source with Apache 2.0 license that mean it could come to blender as an addon just like Cycles. this is really great news

what advantages does it have compared to cycles?