I wanted to render my scene using Eevee, as Cycles takes a very long time. For some reason everything in Eevee looks darker than it should and even if I increase the exposure, it doesn’t look very good as there is a very little difference between the dark areas and the bright ones. Here is a picture of the rendered scene (I should hide the plane, as it doesn’t get hidden by Eevee and Workbench, and only by Cycles, but you get what I mean): 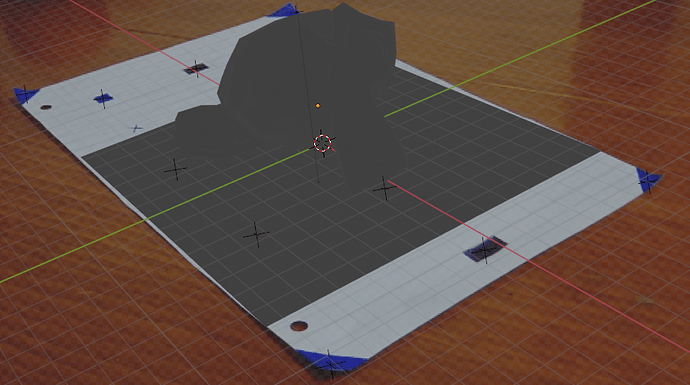 A render with Workbench looks fine. Is there anything I can do to make the Eevee render look like something? (Also is there a way to make the render on Eevee cast a shadow on the plane without showing the plane itself?)

Do you have any lights in your scene? Doesn’t look like it

I have a light in my scene. It is just above the monkey.

It’s either too weak as @josephhansen shows,
or even disabled in the viewport: 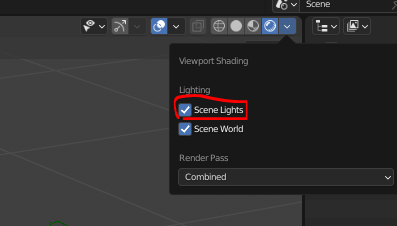 The scene light and scene world options are turned on.

And are you in Rendered view or Material Preview?

Yes, it is enabled and I am in rendered preview.

Here is the project file if you want to see it - https://drive.google.com/file/d/1r7MvkB1wd_SOC34r5jbbvJHo-ru_WXLS/view?usp=sharing
Also I am on version 2.93.8, in case that version has a bug.

Your scene looks exactly the same in Eevee or Cycles: 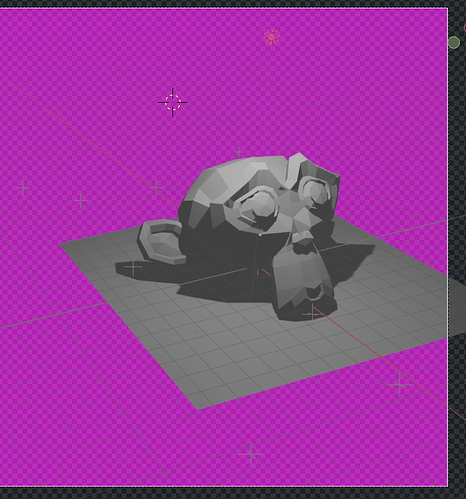 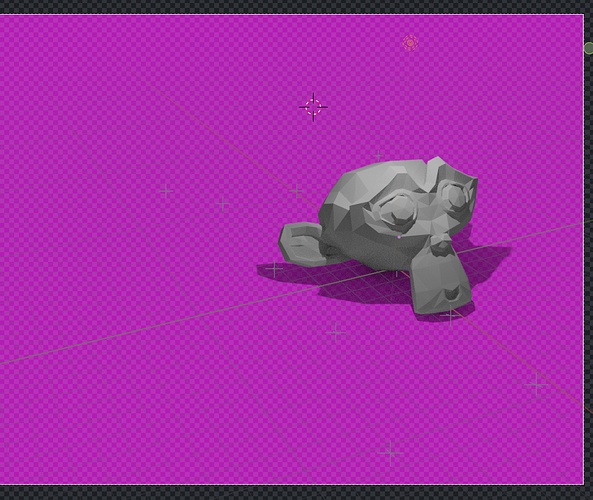 Ah yeah it might be a version thing. I tried it in 3.3 LTS

It seems that when I disable “Scene World” and set my own settings, it looks fine but does not persist when rendering to an image.

I got nothing, your file worked for me, sorry

I downloaded a model and imported it and it worked with Eevee. The plane I placed before still appeared black.
Here is a picture of how that looks: 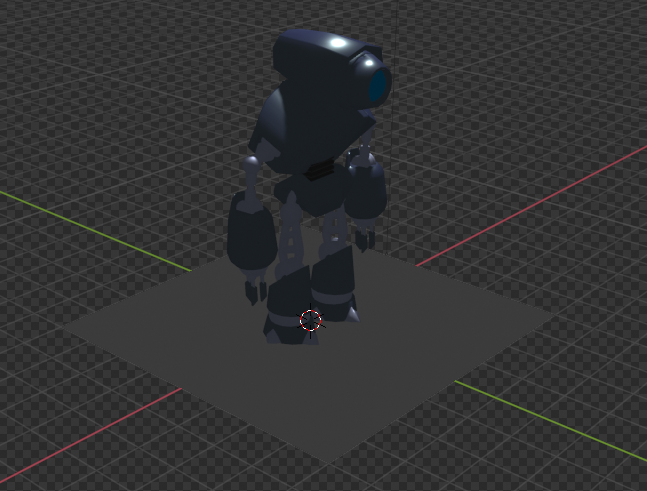 Does this have anything to do with the materials? I had no materials on any of the models I used.

If that’s all you’re getting from a glossy shader, try moving your light closer

The image I posted has the plane material set to Principled BSDF and the robot set to Mix Shader with Glossy BSDF and Emission. Moving the light closer made a difference to the robot, but not to the plane.

What are the settings on the Principled BSDF?

They are set to the default.

I think your default has become corrupted somehow, that’s not what the principled BSDF defaults look like next to a glossy shader. You should have the same amount of specular as the robot, but rougher, and nearly twice as much diffuse