My latest project for my school. I used a great number of free assets to create it: Quixel, Free3D, CC0 Textures (I think), a Japanese maple from the Mantissa … It is probably the most complex scene that I have done at 5,000,000+ face count; therefore, setting up the lighting was a sluggish process on my computer.
Any feedback is appreciated! 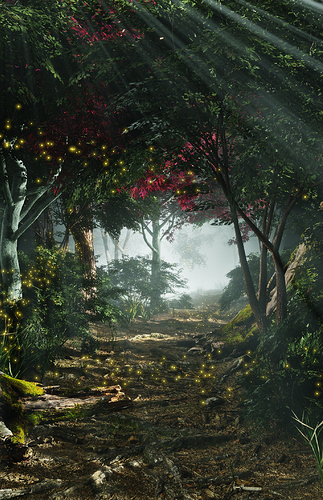 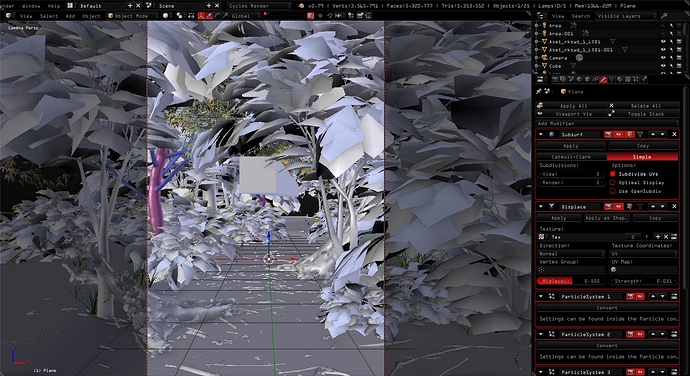 This setup looks amazing, but to be honest I find that glow on fireflies looks quite cheap. Have you tried other methods of setting them to glow? It looks like it has been added in gimp after rendering image.

Wow! feedback in 15m that’s a record for me! The glow was just a compositor effect; I should have added a larger radius glare or something to smooth it out.
Thanks for the feedback!

If it is a compositor effect - can you show us the version without that glow on fireflies?

/edit
Here’s some photo from reddit, it was 3 minutes exposure: 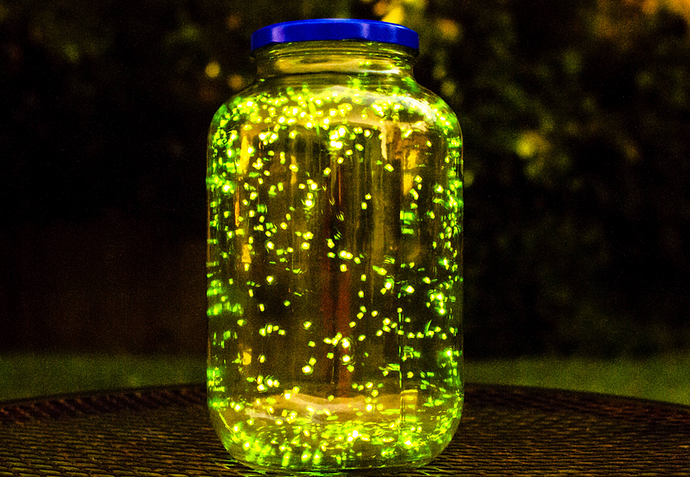 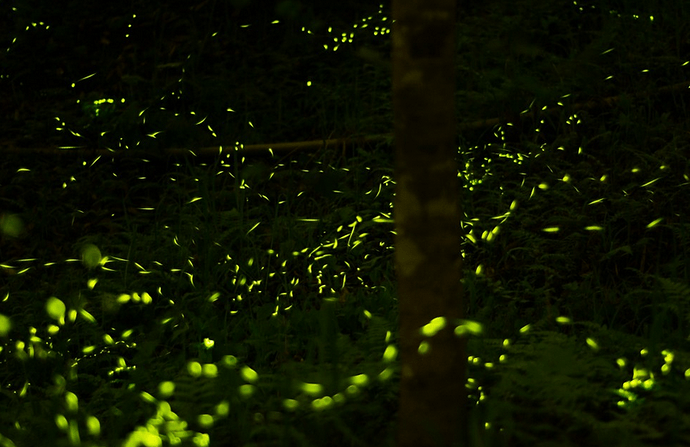 Unfortunately I can’t. I didn’t save the raw render to an exr, and it takes 10h to render. I do, however, have a render without the fireflies. 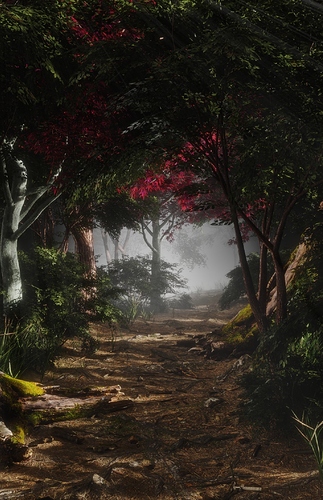 It looks much better, even though I’m not a fan of bloom effect.

When not maximized it looks like a painting - I would say it’s a perfect image for a fantasy book cover or between-pages illustration!

Beautiful work! The top part seems a bit too dark and devoid of detail though - at least, when compared to the extra detailed bottom part

Maybe add more variation to the tree tops and leaves, maybe even some flying bugs or birds? Also, maybe add a bit more stuff to the ground in the foreground, now its apparent most of it is just displaced plane (I assume).

Nice! Should add some glare on it

I like the bright colors against the general darkness of the environment.

@DNMDG Thank you for the feedback!

@MartinKlekner Great point with the top portion of the image. The cube seen in the screenshot was used as a hidden light source; perhaps I should have brightened the topside. Although, in the final image, the top area had text over it for the event at my school.

I did have a particle system for sticks and debris on the ground; but, other than that, it is just a Quixel texture with displacement.

Thanks! the lighting was a slow process.

Thanks for taking the time to critique!

@Gnrl_Azr There is some glow, but it is difficult to distinguish glare from fog.
Thanks for the comment!

@Karlb Thank you! I thought about adjusting the albedo brightness on some things; but, for lack of time, I didn’t do that. Maybe it was best that I left it alone!

I like the final image with the fireflies. I think they complete the scene and does make it look more magical. 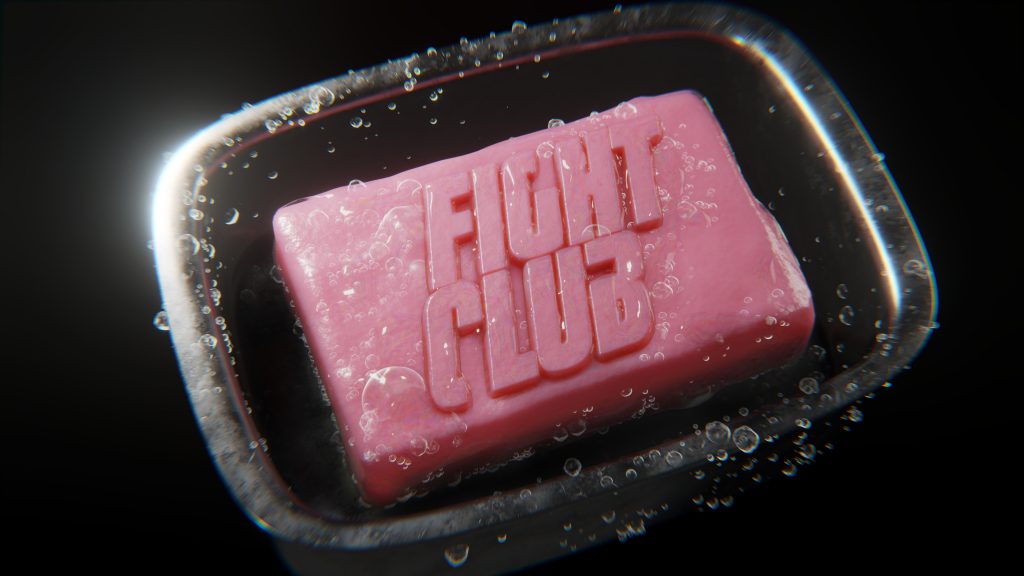 Every week, hundreds of artists share their work on the Blender Artists forum. I'm putting some of the best work in the spotlight in a weekly post here on BlenderNation. Kissing  Bee__  Nissan Fairlady 240z  Bird & prey ...