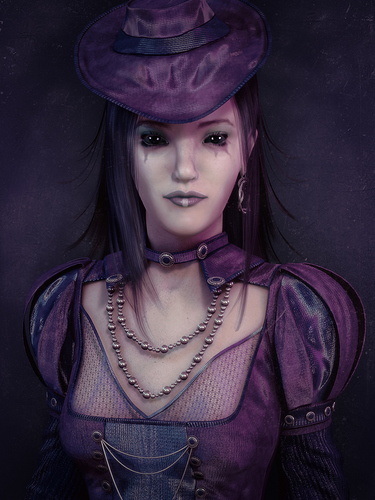 Very nice work! were the organic forms the only part you made in zbrush?

Well I guess the title is accurate! :yes: Excellent work! 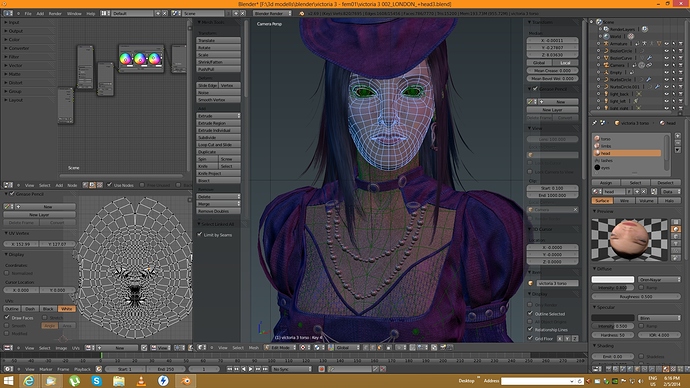 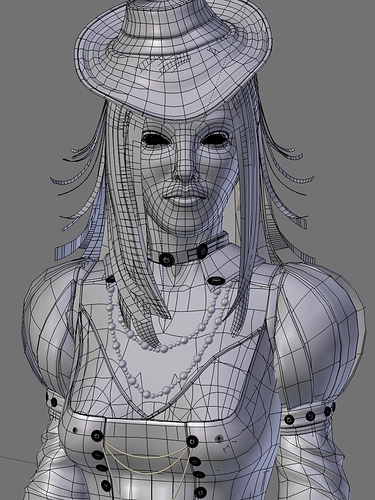 in fact I thought a lot…

in fact I thought a lot…

I love the colors and the shaders, especially on the hat! Looks very cool, nice work!

Very good and alot of detail, keep it up.

Wow, that is the quickest I’ve ever seen an image go to the top row. Nicely done.

I like the color scheme. It would be interesting to see her with a thin veil on to promote the “widow” aspect of it.

Wow! Genius work here!
Excellent costume design.
Would you mind telling a bit about how you made the shader for the hat and shoulder areas?
It looks like an anisotropic shader with a texture map driving either the bumps, the anisotropy itself, or both? Would love to learn more.
Also very curious how you got the hair looking so believable. I notice you used UV-mapped planes instead of particles. Do you find this technique allows more control?
Bugging you with a lot of questions here, but you got me really curious. :eyebrowlift:

wow!
If I can say, the face topology is not that good, but, the final result is great!

Also very curious how you got the hair looking so believable. I notice you used UV-mapped planes instead of particles. Do you find this technique allows more control? - Absolutelly, YES !

If you know C4D’s hair control system and its shaders you know Blender’s hair control is not the best but it is on the right way - I think Blender’s hair option could be improved - In C4D there is an option how you can create hair strands very easily way - 1. You create two separate curve/path/spline - 2. you attach them to one object 3. you select the object and you choose the add hair option 4. under the hair option you select the guides - spline 2D option and it’s done a hair strands. I join imgs 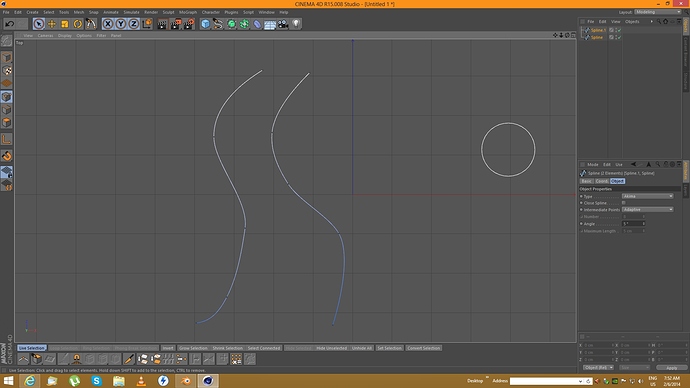 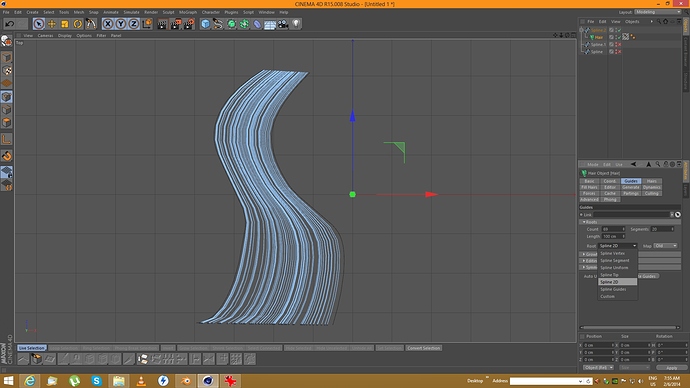 There is nothing wrong with the face topology - I know what you are thinking but that’s just a principle, that’s all - she has facial expression but in the image I didn’t use them 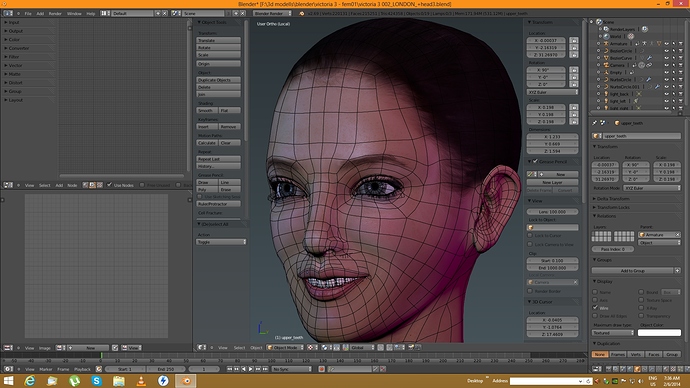 About the cloth shaders: 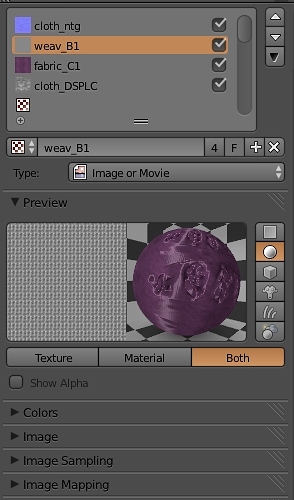 The only thing that’s not workin’ for me, are the eyeballs, which appear to be black. It literally appears that the eye-socket of her left eye does not line-up properly with the eyeball space; that there is some sort of line there … an error of some kind.

Everything, everything else about the image is spectacular. The model, and the entire surrounding setup. But, the eyes …