Faces are black, but normals are faced correct way?

Attached is a pic of the model I’m working on (a part of it anyway). As you can see, the tip of the hook as well as the base of the hook have faces that are just completely black. While the normals say that they are all pointing outward as they should, when I render the image, it acts as if the normals are flipped incorrectly, making these areas invisible. I’ve tried flipping these normals as well as “recalculating” the normals, and nothing seems to make any difference on these faces.

I’ve looked just about everywhere and cannot find the solution online. Could anyone here have an idea of what might be going on? 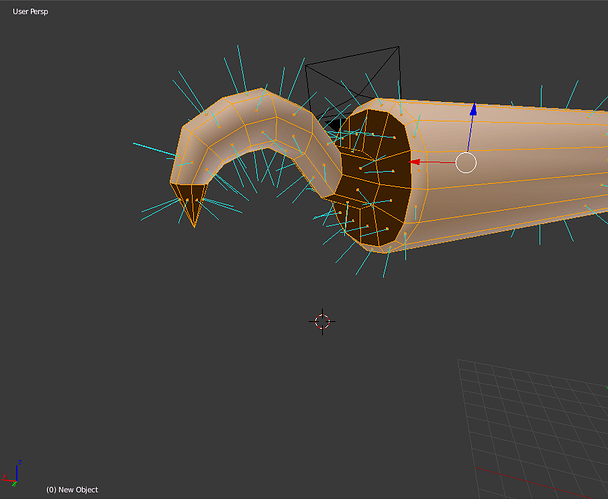 Link to your blend file ?

Added it to my first post attachments. Thank you for moving my thread as well. Didn’t know quite where it was supposed to go.

Just noticed that the same thing is happening on the rail below the beta ringmat.

The material is not assigned to the entire mesh. I guess those problematic areas of the mesh once had another material, but you deleted the corresponding material slot and now they come up black.

However, to solve that, you have to assign the remaining material to the whole geometry. 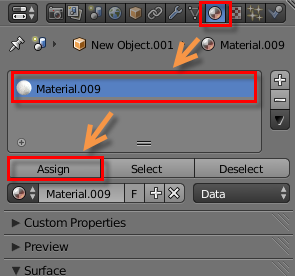 Wow… I had no idea… I would’ve never found that. That fixed it right up. Big thanks!

I didn’t know a material was assigned at all to be honest. You see, I don’t normally use Blender, but the program I’m using to make my meshes showed some irregularities around the center of the hook. I put it into Blender to see if there was really anything wrong with it. Now that I have fixed the Blender issue, I can check.

EDIT: Looked into it, and the model is just as it should be now. The way my other software was “smoothing” the polygons was just weird. Now I’ll know what to deal with if I ever have the same issue come up again in Blender when I want to touch my models up. Thanks again!

Quite frankly, this was an issue that left me truly puzzled for a moment, because that wouldn’t have happened if the material assignment had been done in Blender itself: As soon as you delete a material slot in Blender, the corresponding faces will get the first material in the material stack or at least a grey default shading assigned.

But if that geometry came from another software, anything can happen…